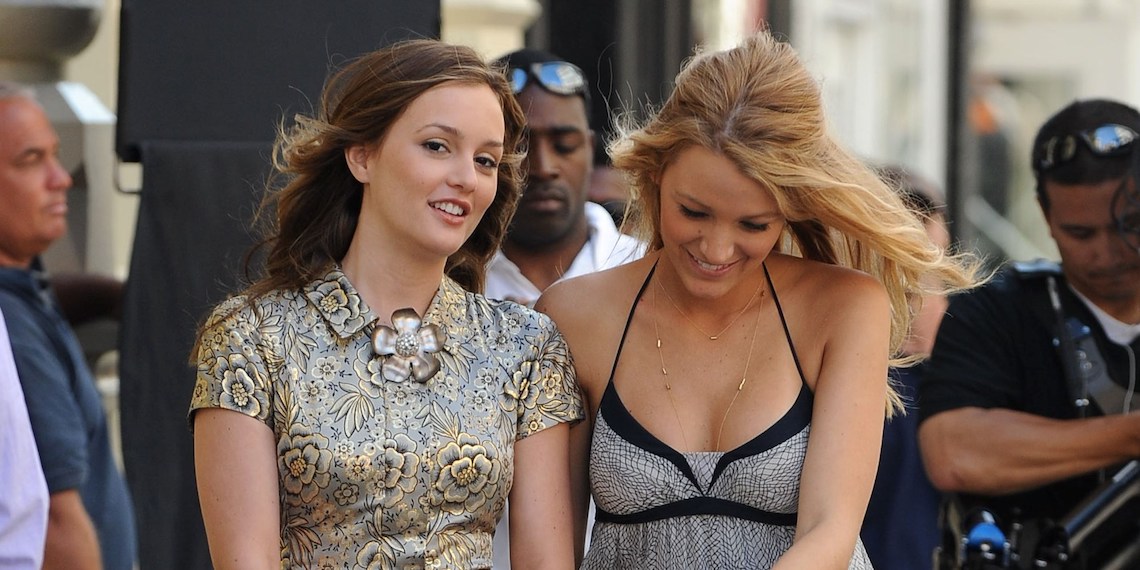 In the past few years, there have been approximately one million reboots, spin-offs, and revivals of classic TV shows, and it’s definitely gotten a little tiring. I thought I was officially done giving reboots a chance, but apparently there’s room in my heart for one more, because Gossip Girl is officially coming back next year.

On Wednesday, HBO announced a 10-episode series order for an updated Gossip Girl reboot on their new HBO Max streaming service, which is set to launch in early 2020. Exact timing for the long-awaited return to the Upper East Side hasn’t been announced yet, but sometime in 2020 seems like a safe bet. People have been talking about the possibility of Gossip Girl coming back basically since the original series finale in 2012, so it feels crazy that now it’s actually happening.

While the original show took place in the late 2000s, when social media was just becoming a thing, the Gossip Girl reboot will put us in the present, with a new crop of high schoolers. While I’m a little bit sad that this means the original cast likely won’t be back in any significant capacity, I’m excited to see how the premise of Gossip Girl works in 2019 (or 2020). I feel like Instagram culture must be a nightmare for teenagers now, so I hope they address that.

The Gossip Girl creators telling the old cast about the reboot:

According to E! News, “The series picks up eight years after the original Gossip Girl site went dark, a new generation of private school teens are introduced to the watchful eye of Gossip Girl.” I wasn’t really aware that the site had gone dark in the first place, but I’m glad it’s back to wreak havoc on the teens of the UES. I mean, I’m assuming it will wreak havoc, because why else would I want to watch?

HBO Max, which is a collaborative effort between HBO and WarnerMedia, was just announced last week, but they’re already making me want to give them all my money. The Gossip Girl reboot is probably a good enough reason to subscribe, but this is also the same streaming service that Friends is headed to after it leaves Netflix at the end of this year. Don’t shoot the messenger, but you’re probably going to have to pay for another streaming service. Or text your ex and ask for his password. Do you.

Right now, we don’t have many details about the Gossip Girl reboot, but the original creative team is still heavily involved, so I have faith that it’ll be dramatic and entertaining if nothing else. My biggest wish is that the original cast will at least make an appearance (really, what else does Leighton Meester have going on), but hopefully the new characters are amazing too. Obviously, we’re all excited about this, so 2020 can’t come fast enough.