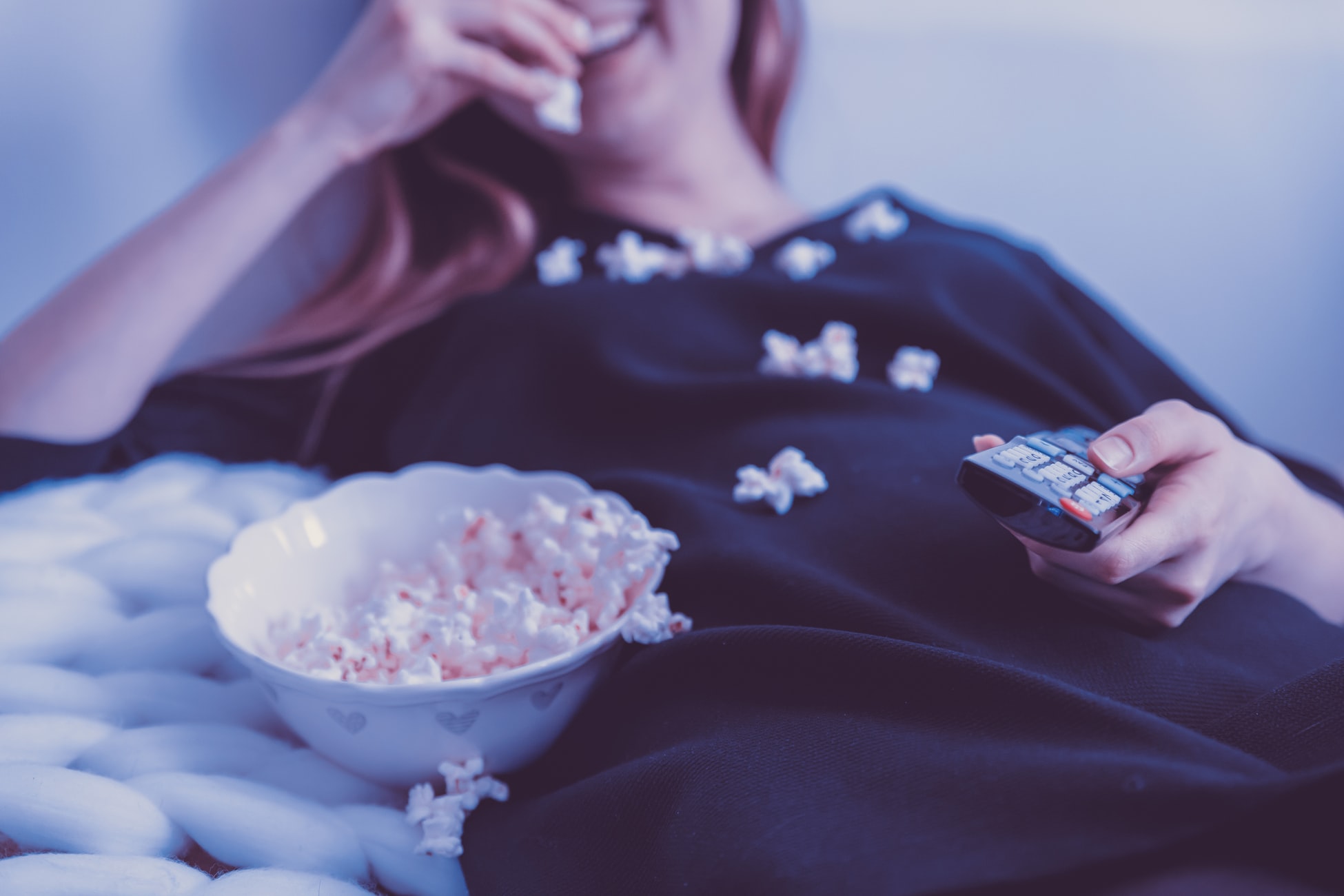 Best TV Shows And Movies Coming To Netflix In July

July is a f*cking exciting month. Not only do we have America’s Independence Day AKA a day where every Insta thot somehow gets a free pass to post in an American flag bikini. You know, in honor of our country’s independence. It’s beautiful, really. But anyways, for all my fellow Stranger Things fans out there we FINALLY get the long awaited season 3, which is fantastic news for my Sunday scaries. Like, it’s hard to be caught up in my anxiety from my black out the night before when I’m watching people run for their lives from Demogorgons. Like okay, guess drunk calling my ex 37 times really wasn’t that bad, right? Right, RIGHT????? I’m fine, everything’s fine.

I love this classic rom-com, and am so pumped it’s coming to my go-to streaming service this month. I mean, Jennifer Aniston and Vince Vaughn, that’s a hilarious duo I could watch on repeat. It’s not super cheesy and not too deep, so it’s a great light watch this summer. Just like that f*ckboy told you, it’s summer, no need to get too serious.

The original classic (and hands-down best of the series) finally comes to Netflix this July. It’s probably one of the most quotable, universally-loved movies of all time, so it’s an easy go-to crowd favorite. Especially if you have any Vegas trips coming up this summer, it’s perfect to watch to get amped up for your own drunk escapades.

People are obsessed with this movie, and with good reason. It perfectly captures New York City life in the ‘70s (or at least how I’d imagine it), directed by Martin Scorsese and with star performances by Robert de Niro and Jodie Foster. Oh, and not to be basic but like, “You talkin’ to me???” Sorry, had to.

I know all the men in my life are PUMPED for the original and its sequel to come to Netflix this July. Like, I don’t think there’s a movie I’ve seen my dad watch repeatedly the way he does with this one. Tbh, I personally have never actually seen the full thing, but I’ve seen enough clips here and there to get the vibe. And heck, maybe I’ll actually sit down and watch the full thing now that it will be easily available on Netflix this summer!

This is another one that I know the men in my life are going to be excited about. Again, not necessarily going to be up next in my personal Netflix queue, but good to know it’s coming in July so I can flip it on for my boyfriend when he’s being whiny and hungover. Good looks Netflix, hopefully he falls asleep watching it so I can ditch him to go meet up with the rest of my friends out day drinking.

I’ve never been one for sci-fi, which should come as no surprise given my favorite shows are Vanderpump Rules and The Bachelor. But I am HOOKED on Stranger Things and am so excited about its return. It’s also a nice reprieve for my boyfriend since it’s something we both enjoy, and he’s not stuck watching Bravo 24/7. Although, he won’t admit it to you, but he secretly is a Bravo stan. Just don’t tell him I told you all that.

Everyone’s fave group of guys is back for season four. They’re back just in time to not only make the lives of many struggling people out there better, but also our lives as well, with an all new season. I can’t wait to get a whole new batch of life advice from Karamo and beauty tutorials from Johnathan. My therapist knows I need all the life guidance I can get, so she’ll be glad it’s back too.

‘Orange Is The New Black’: Season 7

I actually forgot about this show, and am currently probs behind already by like two seasons. However, I’m still thrilled we’re getting a season seven because I’m always searching for more shows to binge, and it’s comforting to know that I’ll actually have three seasons worth to plow through before I’m forced back on the search.

My parents are obsessed with this show, but don’t let their old people tastes deter you! It’s a fantastic show, and actually moved from ABC to Netflix after its second season, but is still going strong. It’s definitely worth getting into, plus since it’s like, at least a political drama, it feels like less mind-numbing TV than my usually preferred drama reality shows.

‘Comedians In Cars Getting Coffee’

The original web series directed and hosted by Jerry Seinfeld comes to Netflix for another season this month. The show has a simple and kinda odd format, but trust me, it works. It’s basically just Jerry Seinfeld and another comedian shooting the sh*t in different cars, in an authentic and effortless way. It’s a good time.

So there you have it, five shows and five movies to get your binging started this month. Of course, please leave your couch or bed at some point to go catch some summer rays. But then again like, you don’t want wrinkles so like…maybe just stick with that as your excuse. No one can argue with you on that!