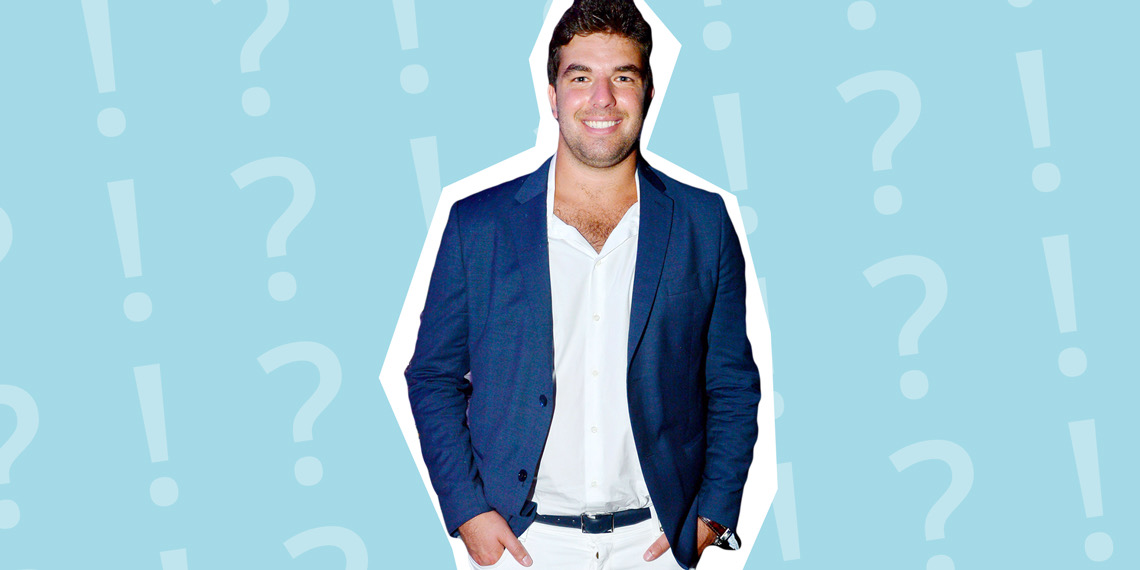 The Fyre Festival Guy Was Sentenced To Six Years In Prison

As Martin Luther King Jr. once said, “the arc of the moral universe is long, but it bends toward justice.” I highly doubt he was talking about Fyre Festival there, but still, it applies. Billy McFarland, the guy who is not Ja Rule and was responsible for the disastrous Fyre Festival, was sentenced to six years in prison by a federal judge in New York today. Wait so conning rich influencers out of money by promising them an exclusive VIP island festival, only to send them to a random piece of sand in the Bahamas that’s full of wild dogs and no water, is…illegal? Color me shooketh.

McFarland pleaded guilty to two counts of wire fraud in connection with the Fyre Festival sh*tshow. If you’ll recall (but also, how could you forget?) the festival had been promoted by social media stars and celebs (*J.Lo* R-U-L-E) as a luxury A-list experience. When they got there, it was less “A-list glamor” and more “cheese sandwiches and FEMA tents.” Ouch. In the public dragging that followed (which we happily participated in), 80 investors lost more than $24 million. You’d think the experience would have made Billy change his scamming ways, but if Joanne has taught us anything, it’s that a scammers gotta scam. It’s in their blood.

While out on bail for his Fyre Festival crimes, Billy attempted to scam more people, this time selling fake VIP tickets to fashion and music events, including the Met Gala, causing at least 30 customers to lose nearly $150,000. (Side note: if you buy your Met Gala tickets on Craigslist, that’s a red flag. Just sayin’. You can’t buy tickets to the Met Gala—that’s literally the entire point of the event.) After Billy’s continued scamming, McFarland pled to additional counts of bank and wire fraud. You know what they say, scam me once, shame on you, scam me twice….you’re going to jail for bank fraud.

During his trial, prosecutors asked for McFarland to get a sentence of 15-20 years, painting him as a “consummate con artist” and the “sole criminal mastermind who ran sophisticated fraudulent schemes for three companies over the course of several years.” Basically, that’s leal speak for “he’s a messy b*tch who lives for drama.” In the end, he was sentenced to only six years. In their final remarks, prosecutors described McFarland as “a profoundly greedy, self absorbed man focused exclusively on himself.” But Fyre Festival wasn’t the first time Billy tried to scam a bunch of rich people. We go into it in this episode of Not Another True Crime Podcast, which you can listen to below.

Which brings me to my final question. Is Billy McFarland…my ex?

If you love scams, cults, conspiracy theories, and true crime, listen to Not Another True Crime Podcast, out now!