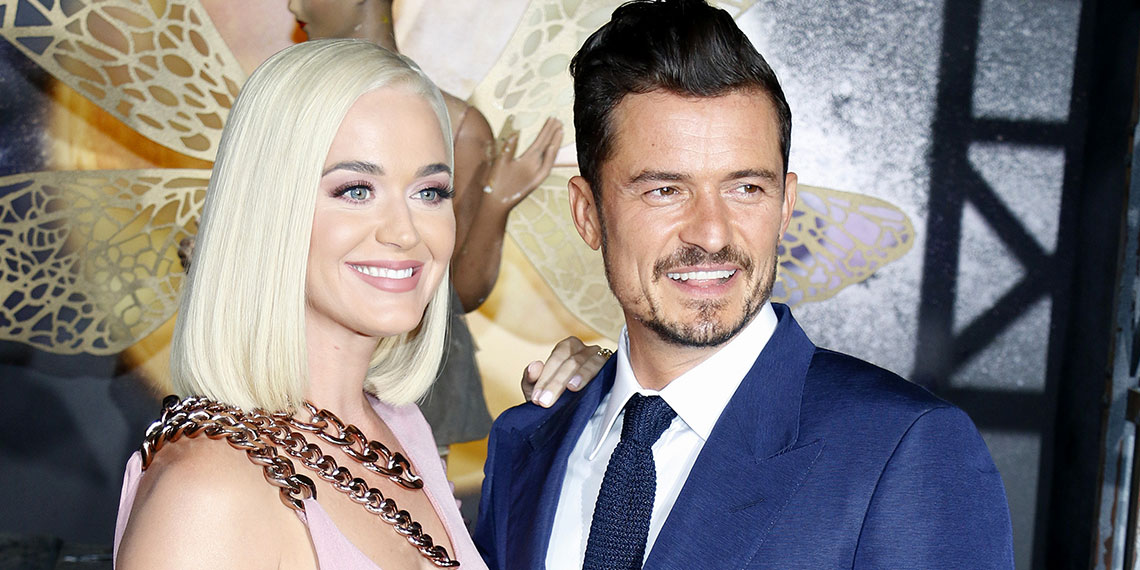 Raise your hand if you’re ready to kill your quarantine partner! As my mother reads this over my shoulder and slowly raises her hand next to me, I assume many of you are experiencing the same thing. It’s hard being locked in the house for months with no end in sight. But you know who it is especially hard for? Essential workers. Kidding! Celebrities. It’s hard for celebrities. Because they’re not used to spending endless amounts of time with their spouse in a 15,000 square foot house close quarters without assistants, nannies, and other peasants as a buffer. And the cracks are showing. In the last few weeks, we’ve already had divorce and breakup announcements from Kristin Cavallari and Jay Cutler, Mary-Kate Olsen and That Old French Dude, Ashley Benson and Cara Delevigne, and Megan Fox and Brian Austin Green. And I don’t think we’ve seen the end of it yet *cue evil laugh*. So which couples do I predict will also fall victim to the quarantine curse? Read on for the questionable evidence!

I know, I know, they’re having a baby, I’m so mean. And while, yes, quarantine has definitely made me meaner (turns out it was possible!) hear me out. Even before these two announced that a little baby was Blooming (turns out I’m hackier in quarantine, too!) they had their issues. Katy and Orlando broke up in 2017, saying they were taking “respectful, loving space”. Ick. They’re totally the kind of people that say “make love”, aren’t they? Then they got back together, got engaged, and then there were rumblings that they postponed their wedding. And even after they revealed Katy was pregnant, Katy herself told Ryan Seacrest that they tend to fight a lot!

Now, they’re having problems in lockdown. The article claims that Orlando is having trouble controlling his partying, doesn’t like being tied down, and keeps reminiscing about the old days. Orlando. You are 43. Your knees crack everytime you walk down some stairs. If ever there was a time to get tied down, it’s now! And also, where are you partying in this pandemic?

I’ve always felt like these two were on rocky ground, and the fact that Orlando reportedly doesn’t want to settle down pretty much convinces me they’re going to break up. But to be honest, the fact that he’s friends with Leonardo DiCaprio really should have been a red flag that smacked Katy across the face from the start. I’m sorry to say that these two are probably going to announce they’re over soon, but if it’s any consolation, Katy, I thought “Daisies” was a great song.

It’s no secret I’ve never believed these two were a real couple. Much like Kim’s face, entire body, and personality, I’ve always maintained this relationship was engineered in a lab for maximum attention. And boy, has it worked. But for the purposes of this article, fine, I’ll bite. Kim and Kanye have been together since 2012 and have four kids together, even though I’m pretty sure everybody forgets about Psalm, right? Kimye have had their ups and downs, but now that they’re quarantined together they are arguing a lot. According to US Weekly, Kanye doesn’t help with the kids and is busy “creating”. I’m sure we’ll be blessed with a new $250 pair of spandex bike shorts with holes on the butt cheeks any day now! Now sources are saying Kim wants her space, and is trying to keep her family together for her kids’ sake. This is definitely all true information not fed through a fake source, and I feel really bad for her!

So will they break up? Lol, no. They just don’t want us to forget they exist while we’re all binge watching season two of Dead to Me. Fine, Kim. Here I am, paying attention. Are you happy now?

I really don’t care about these two, but for some reason the limit does not exist on stories about their rocky relationship. I’m serious. Over the past six months, there have probably been 50 articles about their sex life, their fights, if they’re together, if they’re not together, and MY GOD just give me your diary already Julianne, so I can read it aloud and be done with it. And now, they are reportedly “fighting for their relationship.” Because apparently COVID-19 wasn’t torment enough on its own, we also must be punished with even more say-nothing stories about two D-listers’ relationship. And that’s how I know the world is ending.

Anyway, Julianne and Brooks are not even in quarantine together even though they have “so much love” for one another. Girl, if you can’t even stand to be in the same STATE as him during a global pandemic, and haven’t posted a pic of him on IG in nearly a year, then I think it’s time to call it. No need to shove more stories down my throat fight for the relationship. Once lockdown is over and these two can muster up the strength to briefly put aside the obvious disgust they feel for one another so they can break up in person, it’s over.

This one hurts. I love Kristen Bell. I watched Veronica Mars back when it was on UPN, so you know I’m loyal. And Dax is one of the Bravermans! I all-around love this couple, and I don’t even say that about my own parents. So when I read that Kristen told Katie Couric that she and Dax are “at each other’s throats” and “find each other revolting,” I was devastated. Devastated, but also impressed by how clearly Kristen understands my feelings about every man after they express any interest in me. It really is revolting. But that’s why I’m not married!

While I appreciate the fact that Kristen and Dax are being honest with us, I don’t like that it gives me tummy problems. Don’t we have enough to worry about right now? I’m praying that they keep it together long enough for us to get sprung from the bad place so they can each take a nice, individual spa weekend and regroup.

@meghanmarkle_official — Meghan and Harry are looking gorgeous attending the annual Endeavour Fund Awards at Mansion House London. 😍 It’s the Sussexes' first joint official engagement since announcing they would step down from the Royal Family.

Okay, so I have no evidence that Prince Harry and Meghan Markle are going to break up. But I had to pick one wild card. I mean, I don’t think anyone had any idea Mary-Kate and That Old French Dude were going to break up, and then BOOM! Papers filed! And if anyone is able to keep their sh*t on lock as well as the Olsen twins, it’s the (former) royals. They would totally do a surprise divorce announcement, so I’m shooting my shot on this one. Plus, I’m giddy just thinking about all the gossip that would come out of it. And even though I don’t actually have any hard evidence, as I said to the judge when I was disputing my speeding ticket, this isn’t a real court so that doesn’t matter.

And that’s not to say it’s not possible. Think about it. Harry and Meghan moved to LA at the very beginning of quarantine. Moving to a new city is hard enough even when you’re not in the middle of a pandemic. And now he can’t even get the goat cheese balls at SUR! How depressing. Plus, there’s the added pressure of a toddler, and the fact that his family is sh*t talking him to all the tabloids in London, and I bet he has to drink a lot of kale smoothies now. Will this all result in a blowout fight that will break up our ginger prince and his American princess? I hope so, if only for the bragging rights.

Those are the celebrity couples that I think are going to bite the dust! I hope that you all are handling quarantine better than they are, and if you don’t hear from me again, my mother most definitely fed me to her dog.