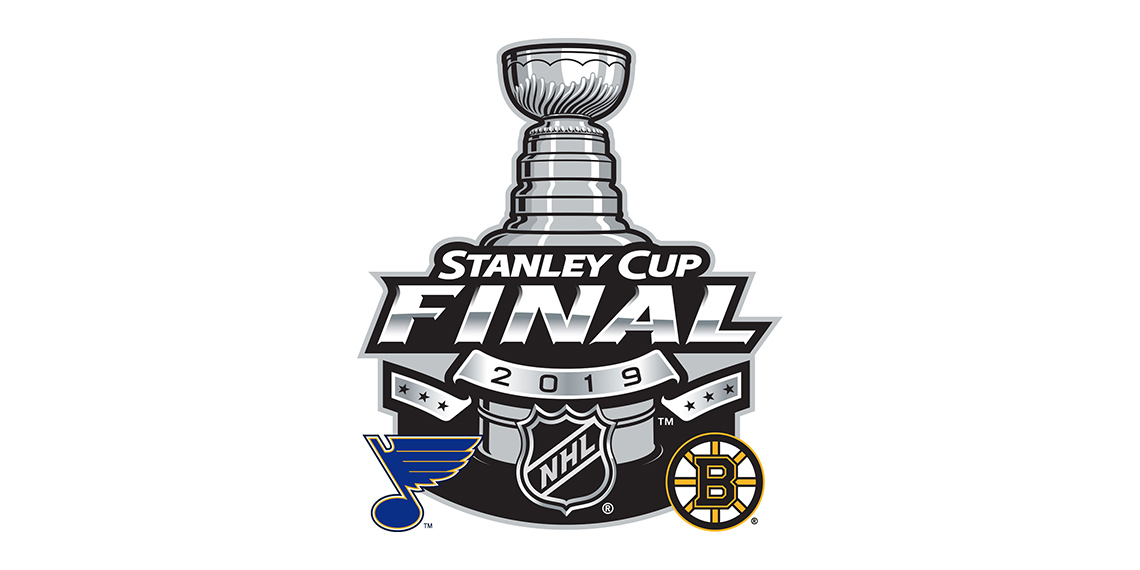 The Betches Guide To The Stanley Cup® Final

It’s finally starting to feel like summer outside, but in the NHL Stanley Cup® Final, things are still heating up on the ice. This year’s championship matchup has everything: tons of drama, hot guys in uniform, and prime opportunities to look sporty on Instagram. You might not be a hockey expert, but here’s what you need to know to keep up with this year’s Stanley Cup® Final.

The highest prize in hockey, the Stanley Cup is widely regarded as the toughest trophy to win in all of professional sports. To claim the Cup, a team has to win 16 playoff games, and the wear and tear after such a grueling 82-game season is real.

Luckily for the team that wins, the Stanley Cup is also the most fun trophy to party with. It’s a tradition for the winning team to drink champagne out of the top of the Cup, and the winning players even get to take the trophy home for some alone time.

Alex Ovechkin's dog is so mad the Stanley Cup took its spot in bed. pic.twitter.com/ME65413NAs

This year’s Stanley Cup® Final is a rematch almost 50 years in the making. It’s been 49 years since the St. Louis Blues last made the Final, but it’s the exact same team waiting for them across the ice. Way back in 1970, the Blues got swept by the Bruins, but will they be able to turn things around in 2019? Let’s take a look at this year’s matchup.

The Boston Bruins, founded in 1924, are one of the NHL’s Original Six franchises. Aside from being like, very historic, they also have a long tradition of winning sh*t. They’ve won the Stanley Cup six times—most recently in 2011—and have been to the Stanley Cup® Final 13 other times. This year, they faced some close battles early in the playoffs, but they swept the Carolina Hurricanes in four straight games to make it to their 20th Stanley Cup® Final. They’ve tasted success before, and they’re hungry for more.

If you’re the kind of person who likes rooting for an underdog, the Blues are your team. The Blues are playing in their first Stanley Cup® Final since 1970, and they’ve never won the Cup before. 49 years of missed chances is already a lot to overcome, but the Blues beat the odds in an even bigger way this season. As of January 2 this year, they ranked last in the overall NHL standings, but they kicked it into high gear to make the playoffs at the last minute. After completing their unbelievable comeback with a dramatic takedown of San Jose in the last round, St. Louis’ thirst to hoist the Cup for the first time is insatiable.

If you’re going to try to keep up, you have to at least know a couple players from each team. It’s okay if you don’t know all the positions, or names, or faces, but here are some people to keep track of as you watch.

– Jordan Binnington (Blues): Binnington is the goaltender for the Blues, and he happens to be a rookie in the NHL. In fact, he didn’t make his first NHL start until January 7 of this year. He’s been on fire for the last six months and played a huge part in the Blues turning around their season. He’s been unstoppable in the playoffs so far, and is a finalist for the Calder Memorial Trophy, the NHL’s rookie of the year award.

– Alex Pietrangelo (Blues): Also known as Petro, is the captain of the Blues and has been with the team since he was drafted by them in 2008. He also just set the franchise record for points by a defenseman in a single postseason. If anyone deserves this, it might be him.

– Brad Marchand (Bruins): Marchand is known as a bad boy of the NHL, and last year he even licked another player after they got in a fight. Basically, expect the unexpected. Also, he’s only 5’9, proving that in hockey at least, size really doesn’t matter.

– Zdeno Chára (Bruins): The captain of the Bruins, Chára is the second-oldest player in the NHL this season at age 42. He’s also the tallest player in League history, coming in at 6’9 without skates. Despite his massive height, he adheres to a plant-based diet, so he’d probably be down to split an avocado toast with you.

With such an epic matchup this year, even celebrities are getting invested in the fight for the Cup. Famous St. Louisans like Jon Hamm and Andy Cohen are rooting for the Blues, and Andy Cohen even brought the Stanley Cup to the Watch What Happens Live clubhouse. Okay, seriously, this Cup has a more fun life than I do.

@bravoandy with a special message for his @stlouisblues! ? #StanleyCup Confidential

The Blues also have a super fan who’s gone viral this year, an 11-year-old girl named Laila. Laila is battling a rare, life-threatening disease called HLH, and the players on the Blues have treated her like a member of the family all season long. She’s been at many of the Blues playoff games, and even got to be a correspondent on NBC. Even if you’re a Boston fan, you’ve got to admit that she’s cute.

It's arguably the best story of these #StanleyCup Playoffs. This week's Top @championparts Moments are all about Laila.

On Boston’s side, Gronk resurfaced for the first time since announcing his retirement to voice his support for the Bruins. TheBoston/St. Louis rematch has even managed to divide one of our favorite TV couples of all time, with the actors who played Jim and Pam on The Office, John Krasinski and Jenna Fischer, going viral over their divided Stanley Cup® Final team preferences.

Big Tuna vs. Beesley in the #StanleyCup Final! Who are you taking? ?

Matt Damon is also a huge Bruins fan, and he was pretty starstruck recently when he got a chance to meet the Cup:

It doesn't matter who you are – the Stanley Cup just has this effect on people. Matt Damon is ready for the #StanleyCup Final. Are you?

You don’t have to be an actual expert, but you at least want to sound like you know what you’re talking about at the bar. Here’s some of the top NHL terms you probably (definitely) don’t know.

– Biscuit: The puck. Idk why they call it this, but just keep your eyes on it to know what’s going on.

– Celly: When players celebrate after scoring a goal.

– Power play: When one team has more players on the ice. This happens when the other team gets a penalty and players have to sit out. It’s easier to score when you have more players (duh).

– Chiclets: Teeth. Lots of the players are missing some, but we love them anyway.

– Flow: The long, luscious hair that most of these guys have under their helmets. It helps to make up for the missing teeth.

Even if you haven’t watched hockey since you got dragged to your brother’s middle school rec-league game in 2004, hopefully this info can help you feel like the smart one at the bar. This year’s Stanley Cup® Final really is a rematch for the ages, and it’s going to be a fight to the finish. We’re only two games in, and there’s a lot of action still to come on the ice. Make sure to tune in to this year’s Stanley Cup® Final on NBC & NBCSN. Game 3 airs tonight on NBCSN at 8pm ET

This article is sponsored by the NHL.