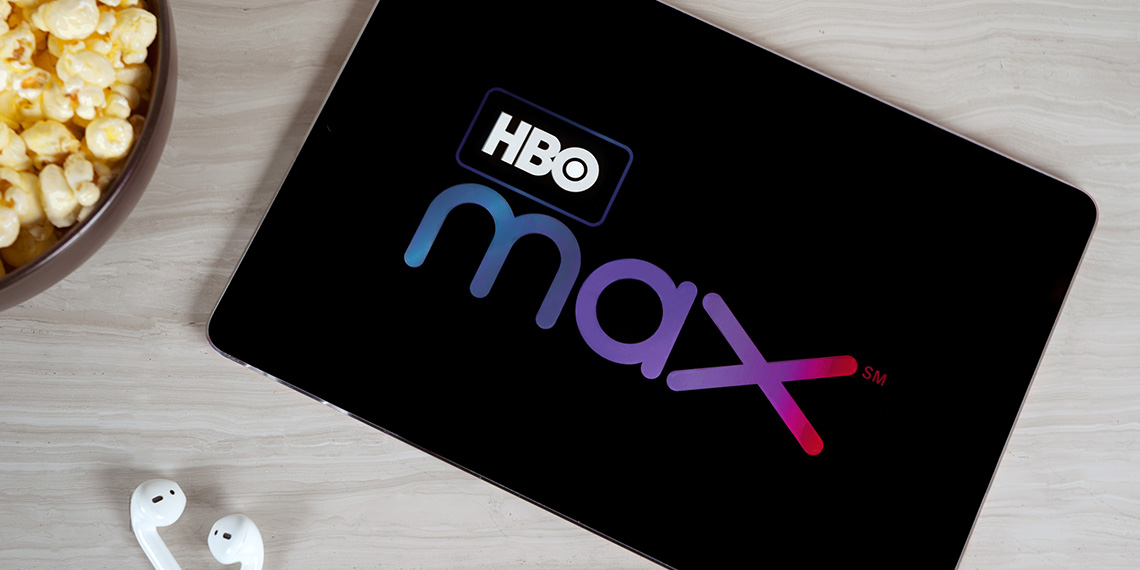 The Best Shows & Movies To Stream On HBO Max

Well friends, we made it. Not to the end of COVID-19 or the beginning of summer, but to the launch of the next major streaming service. Now that we’re stuck inside 24/7, how else are we supposed to mark the passage of time? We were in quarantine for last month’s launch of Quibi, today marks the arrival of HBO Max, and we’ll probably still be dealing with this sh*t when Peacock takes off in July. Hey, at least we have options for numbing our quarantine brains!

So anyway, HBO Max. Not to be confused with HBO Go. Or HBO Now. At first, I was struggling to describe what HBO Max is, but then I realized that their official tagline is actually super accurate: “where HBO meets so much more.” I’ll get to what that includes in a minute, but before you even decide whether to make an account, there’s a good chance you already have one (or your parents do). An HBO Max subscription is $14.99 a month, but anyone with an HBO Now subscription or a cable package that includes HBO can use Max at no additional cost. All I had to do was update my HBO Now app this morning, and boom, I was in.

So now that you likely have another new streaming service at your fingertips, WTF can you watch on it? It’s easy to be overwhelmed by the choices, so here’s a breakdown of some of the best shows and movies HBO Max has to offer.

This feels obvious, but the foundation of HBO Max is HBO, and all your favorites are right there. Whether you’re rewatching Sex and the City for the 25th time (no judgment) or finally forcing yourself to finish Game of Thrones, HBO has tons of amazing shows and movies. My personal favorite is Veep, if you need a recommendation, but I think pretty much everyone knows what HBO is.

In addition to all their existing TV programming HBO is now producing Max Originals specifically for their new platform.  They have a ton of projects in the works, but a few exciting things are available to watch right now. I can’t wait to start watching Anna Kendrick’s show Love Life, a romantic comedy series that will follow a different main character each season. There are also some original shows for kids, and voguing competition show Legendary, which you should be watching if you can’t get enough of Pose and RuPaul’s Drag Race.

There’s also a documentary called On The Record, which follows the story of women who accused hip-hop producer Russell Simmons of sexual abuse. It’s a #MeToo story that we haven’t talked nearly enough about, and the documentary got a standing ovation when it premiered at Sundance Film Festival earlier this year.

And as we’ve talked about before, HBO Max will also be the home of the upcoming Gossip Girl reboot, which is the only thing getting me through 2020 at this point. Just like any other new streaming service, the original offerings are fairly limited right now, but they’ve got big plans.

To all my friends who have been complaining since January about Friends leaving Netflix, now will you leave me alone? In a deal that reportedly cost $425 million, HBO Max now has the exclusive streaming rights to Friends for at least five years, so it’s not going anywhere. Another part of this was the much-anticipated reunion special that was announced earlier this year, but that’s sadly been delayed due to the COVID-19 pandemic. It’s still set to happen in the (hopefully near) future, but for now, you’ll just have to be content with rewatching the 236 episodes that already exist.

With the power combo of Friends and Harry Potter, your lazy hungover Saturdays are officially booked through 2022. HBO Max has all eight movies, which means I can finally stop searching for *totally legal* ways to watch them online. Seriously, I’m not sure why it took so long for these movies to be easily streamable in one place, but thanks to the good people of HBO Max for making this happen.

Guys, I have a confession to make. I’ve never seen Pretty Little Liars. Like, not a single episode. This feels like a major failing in my life, and now I really have no excuse. All seven seasons are available to stream now, so you can watch as things go from dramatic to absolutely batsh*t insane (from what I’ve heard). Honestly, I shouldn’t even be writing this article right now, because I have important binging to get to.

All of the Marvel Cinematic Universe is available on Disney+ these days, but HBO Max also has plenty of superhero sh*t if that’s your thing. They have a wide range of DC shows and movies, including Joker, Suicide Squad, and Wonder Woman. Even if you usually skip these movies, seeing Gal Gadot beat the sh*t out of some dumb men is worth it.

Oh wow. I feel like half the people I follow on Instagram have already rewatched The O.C. in quarantine, but now I guess you can all watch it yet again. Relive your middle school crush on Seth Cohen, and ponder where everything went wrong for Mischa Barton. This is the nostalgic sh*t I need to escape the nightmare that is 2020.

There are a ton more shows and movies on HBO Max, but those are some of the highlights if you haven’t taken a look yet. With so many premium streaming services at this point, I’m skeptical of any new competition, but honestly, you can’t go wrong with HBO. Technically I use my roommate’s login, but even if I paid for it myself, I wouldn’t be canceling any time soon. Anyway, I have to go watch Pretty Little Liars now, so happy streaming!