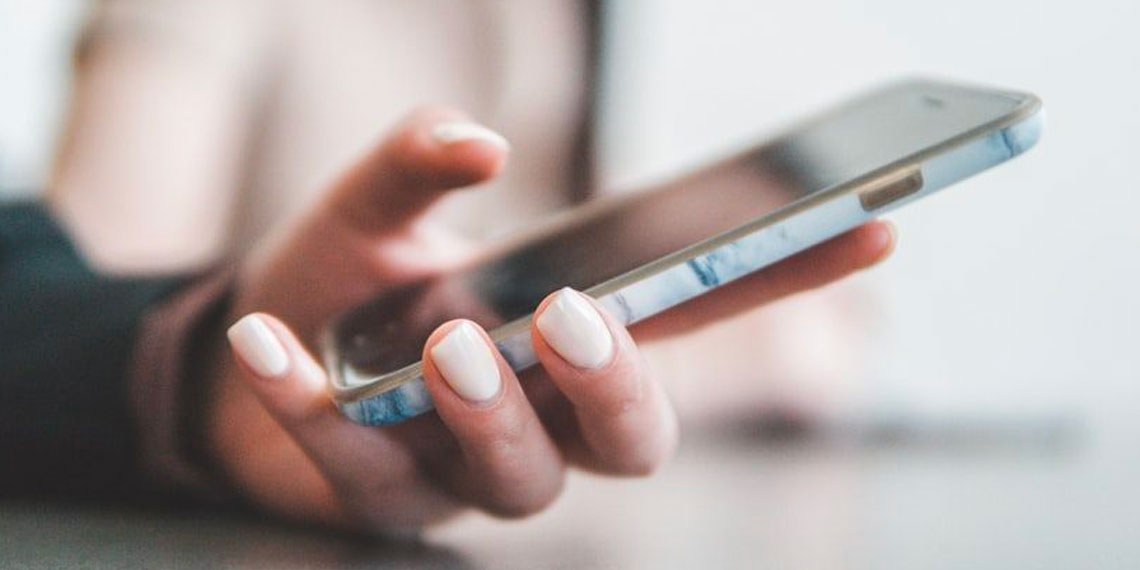 The 6 Dumbest Code Words For Cheating That Cheaters Use

In these trying times, when we can’t turn on the news without feeling like we’re living in a waking nightmare, it can be hard to feel anything other than a constant, impending sense of doom. Whether it’s the spread of coronavirus or our political landscape which seems to get bleaker by the millisecond, you may be wondering whether there’s any reason to keep going. Well, my friends, I’m here to tell you that there most certainly is, because the good folks over at Ashley Madison, the website for people looking to cheat on their partners, have released a list of the most common code words used by cheaters its users, and it’s all I can think about now. According to the Ashley Madison team, “introducing a secret language into the secret world of infidelity can result in even more discretion while navigating affairs.” Which, no sh*t. What I couldn’t have seen coming, however, was just how ridiculous some of these cheating code words are.

The Ashley Madison survey defines this as the avoidance of “catching or developing emotional feelings for an affair partner.” I’m confused. For a list that purports to aid users in carrying on their affairs discreetly, how is this a helpful term? It seems like more effort to use the word “tinmanning” than it does to just reference the concept of not catching feelings. I’m also struggling to think of an instance in which you’d even need to use this word. Not only is it a verb that no one would ever use in everyday conversation and that would immediately set off red flags to the unsuspecting, its meaning is totally conspicuous. If we’re speaking in Wizard of Oz-missing-attribute-parlance, are the users of Ashley Madison scarecrowing with this sh*t?

I’m sure I don’t have to tell you what this one means, but for those a little slow on the uptake, this is a vacation taken with an affair partner. Subtle. I can just picture the poor schmuck texting his side piece saying, “Hey, u up 4 a straycation in April?” and chuckling to himself, thinking he’s really smooth, only to have his dreams nuts shattered by a baseball bat wielded by his wife who saw the text and immediately caught on. You can go shave your back now, Bill.

Actual footage of Bill after sending this text:

This term apparently refers to the act of beginning or engaging in an affair in which both parties are senior citizens. While slightly less obvious than the previous two terms, I find this one to be a bit ageist. Are we really to believe that seniors are only down to cuddle? Judging by the rising prevalence of STDs in nursing homes, I beg to differ. In fact, I think our older friends would prefer some silver forking over some silver spooning, if ya know what I mean. Get it, grandma.

Seriously, Ashley Madison users? This is the best you could come up with to refer to jewelry exchanged by affair partners? It’s like you want to get caught or something. I’m not one to condone cheating, but if you’re going to do it, then at least try to be careful. According to Ashley Madison, using cheating code words like this is useful because “t’s covert, it’s relevant, and it’s sure to keep the people around you none the wiser.” Sure, if the people around you are Jax and Brittany from Vanderpump Rules not at all wise to begin with. Literally what else could “fling bling” possibly refer to? This isn’t even a euphemism. Anyone who uses this term and thinks they’re being clever deserves to get caught.

Continuing the theme of blatantly obvious cheating terms, this time with a side of may-make-you-lose-your-lunch-on-your-work-desk, is The First Coming, defined as “the first orgasm outside of one’s marriage.” Not only is this once again not fooling anybody, the religious undertones are…troubling. I’m a Jew, but I’m pretty sure that no one wants to evoke the image of the return of Jesus after his ascension to heaven while talking about their orgasm. Also, the capitalization is a little melodramatic for people who claim they just want to tinman.

This refers to “a person who enjoys waking their affair partner up with sex.” First of all, morning sex is a well-established concept, so I don’t see why it has to be reserved for cheaters. Second of all, again, I ask, HOW IS THIS COVERT? And more importantly, WHO ARE THESE PEOPLE? If my husband so much as tried to poke me before I got my full 10.5 8 hours of sleep, he’d end up on the floor concussed (love ya, babe!). All I get from this is that cheaters are morning people, which is just one more reason not to associate with them. Enjoy your alarm cock, Karen!

I hope this absurd list of cheating code words brightened your week as much as it did mine. If you’re ever feeling low, just remember there are people out there cheating on their partners, using these terms and thinking they won’t get caught. LOL! What was your favorite “code word”? Let me know in the comments!