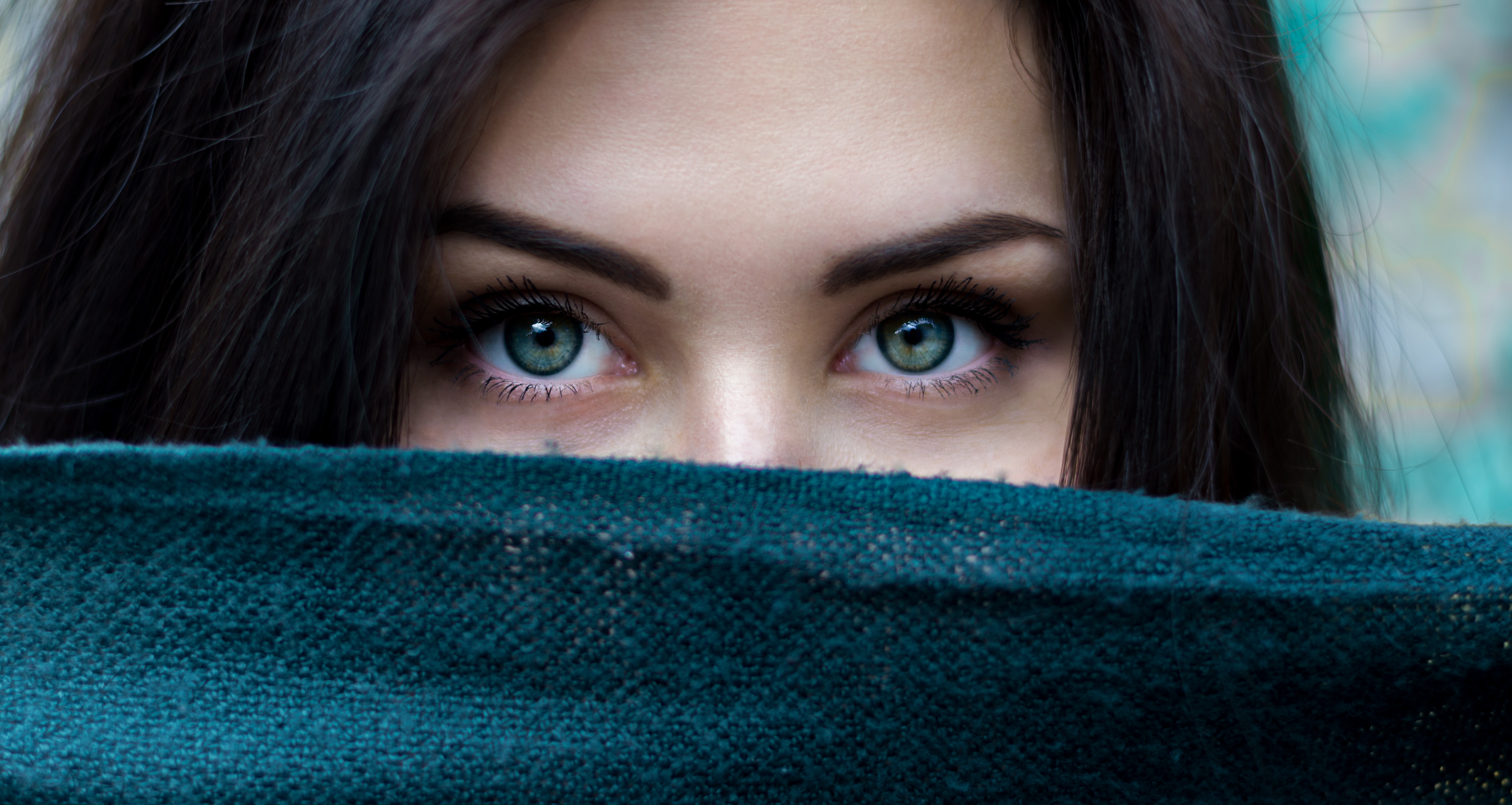 These U.S. Cities Have The Most Cheaters During Cuffing Season

Cuffing season is a lovely annual reminder that the weather is getting colder and you’re (I’m) still single AF. It’s common knowledge that you’re supposed to lock someone down in the winter months BUT APPARENTLY (!!) people who are already cuffed up ALSO seek new partners during this time. In other words, they cheat *stares blankly into the void*. Ashley Madison, the world’s leading married dating site, recently compiled last year’s winter signup data to release their Winter Wanderlust list, which has nothing to do with beautiful, snowy travel spots and everything to do with uncovering where the cheaters hide out (or come out to play?) in the US when the temperature starts to drop.

Okay, first off, we see that New Jersey, California, and Arizona clearly dominate the list. Like, WTF? I can understand Las Vegas, because it’s literally called Sin City and whatever happens there magically stays there. But why NJ, the smelliest place on earth?! And does California even have winter?? What’s y’all’s excuse?

Isabella Mise, Director of Member Relations at Ashley Madison, breaks it down for us. “New Jersey, which has two cities on the list, is a travel hub with a major airport in close proximity to New York City. Both Newark and Jersey City house many people commuting to and from Manhattan for work, meaning it’s easier to facilitate extramarital encounters,” she explains. “California saw the most cities on the list, and while they don’t see the frigid temperatures that the east coast does, temperatures still drop along with inhibitions.” Depressing and definitely contributing to my already high trust issues, but OK.

The busiest time of the year for Ashley Madison (in terms of highest global signups) is the month of January, which is shocking? I’d totally think summer is prime time for cheating because people go out more often, might be turned on by hot half-naked people at the beach, or are more likely to not give a sh*t about anything after drinking too many piña coladas at the bar… IDK. I don’t relate to this at all. But Mise has an answer as to why. “We forget that the colder months fuel the human desire for a warm body to sleep next to. It’s hard not to want someone to cozy up to while the temperature drops, especially when you’re in a sexless marriage.” So, essentially the reason cuffing season became a term in the first place. I guess the urge to cuff doesn’t stop when you get married? Bleak.

It actually is kind of sad, because as Mise explains, “In these instances where the physical intimacy you once shared with your spouse has vanished and you feel more like roommates than lovers, extramarital sex could give that surge in dopamine you need to heed off those winter blues.” I personally cuddle up with multiple blankets, my favorite sex toys, and way too many cups of Bailey’s hot chocolate in the winter, but to each their own.

January also follows a period of stressful holiday obligations and an OD amount of family time, which apparently motivates married people to find someone on the side to relieve that frustration with. “Things like entertaining in-laws and extended family, increased spending, and managing hectic calendars many of our members to see the cracks that exist in their monogamous relationships,” says Mise, adding that “these individuals are asserting a ‘new year, new me’ mentality.” I usually think of “new year, new me” as going to the gym once a week or not getting blackout drunk every weekend anymore, and not literally adopting a double life. But I guess I can’t come at them for being technically accurate?

OH! And if you’re thinking men are the main cheaters here, you’re sadly mistaken. Women are just as drawn to non-monogamy as men, and—wait for it—are actually even MORE drawn to it. F*ck. “Currently, the ratio on our site is 1.11 active females for every 1 active paid male,” says Mise. So chill out, men’s rights activists, it’s pretty balanced.

And, according to Ashley Madison’s recent female-focused infidelity study, “women are just as likely to get bored of having only one partner as men are. Many of them find themselves in either sexless or orgasmless relationships over time, which directly coincides with lowered attraction levels toward their spouse. When describing their marriage, these women used terms like ‘functional,’ ‘mundane,’ and ‘sexless.’” I’m no relationship therapist here, and I’m not married with kids so I have no idea what these people go through or what options they have, but hey, maybe break up with your partner if you’re unhappy with your relationship/sex life instead of cheating on them? Or if you can’t end it, propose having an open relationship to see what your partner says, because they’re probably just as unhappy with having no orgasms as you are? Just a thought. You do you, boo boos.

Anyway, that’s the tea on infidelity. Interpret this data however you want. Either stay far away from these unfaithful US cities during cuffing season… or go to them. Or realize that correlation does not equal causation! Pick your poison. Best of luck staying warm out here and finding a faithful partner in these ice cold streets.