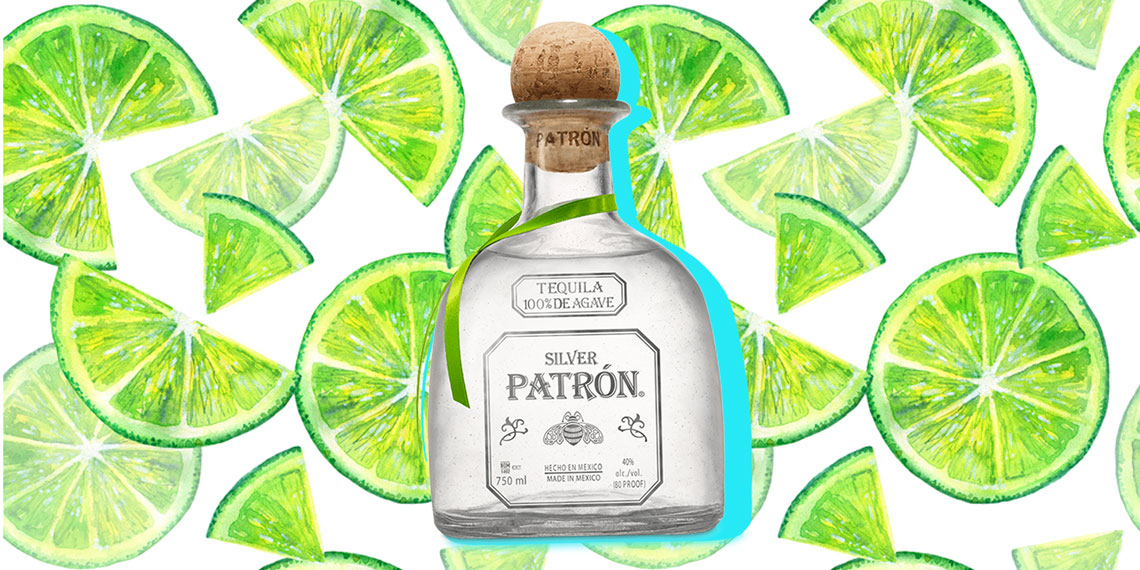 Cinco de Drinko is upon us, fam, and with it comes our love of all things Mexican. Tacos, margaritas, and large hats that hide our hangovers are all on display while we celebrate an obscure Mexican battle that white people love to hold on to as proof that they totally love those crazy southern neighbors, even while voting for a president who wants to build a wall. AMIRITE. So, it may surprise you to know that throwing back those shots of tequila this weekend in the name of Mexico may actually be doing wonders for your health. Yas, rly. I’m talking about health benefits of drinking tequila. They exist, and they’re actually p legit.

I mean, everything in moderation, but you could totally be doing your bod a favor by slamming a shot or two of Patron Silver. Ole. Let’s take a look at some health benefits of drinking tequila to prove that there are still some good things left in this world.

1. It’s Less Likely To Give You A Hangover

If you’re going for top shelf shit like blanco or silver tequila, you may have less of a hangover than you deserve. According to NY Daily News, those varieties of tequila aren’t aged in wood. If they were, they’d be more likely to contain impurities that can make your head feel like it’s going to explode come morning. Plus, they don’t contain sugary syrups like some of the gold varieties. That means no Cuervo.

We all know how relaxing a few drinks can be, and, apparently, tequila is a great answer for those who need the ZZZZZzzs. Since it’s shown to calm nerves, tequila can actually help you fall asleep, which is, like, probably a good thing to keep you from sending that text to you-know-who after a few shots anyway.

According to Medical Daily, if you slam back a shot of 100% blue agave tequila after a meal of pizza and beer (or whatever you usually have for dinner while drinking), it’ll act as the perfect digestif. High amounts of inulin—which helps you digest shit by introducing special bacteria—in the agave plant help you more easily digest whatever it is you just stuffed in your face hole.

4. It Can Give Your Diet A Boost

AND it has nothing to do with how much you vom after blacking out! Science tells us tequila’s naturally occurring sugars don’t raise your blood sugar levels and aren’t digestible, so they just pass right out of you. That means no weight gain. I wish all food/candy/alcohol had this power.

5. Drink It For Bone Health

The agavins in tequila have been linked to studies showing they help you absorb calcium. So, logically, tequila can help prevent shitty, brittle bones. Probs can replace our kids’ milk with tequila then, right? FIGHT ME.

6. You May Be Less Likely To Get Dementia

Aside from blacking out, which obv causes memory loss (so sad), having a few drinks of tequila can help cut the risk of dementia. According to Medical Daily, a study found that older people who consumed between eight and 14 drinks per week had a lower risk of dementia that people who didn’t. We should also point out, though, that people that had MORE than 14 drinks per week were more likely to suffer from dementia, and probs a few other problems, too.

Well, like, it may not cure you, but according to Lifehack.org, tequila’s fructans (fruit sugars, stay woke), act as fiber and, therefore, don’t cause a dangerous blood sugar spike. It can also jump start insulin production which is, apparently, v important when you have diabeetus.