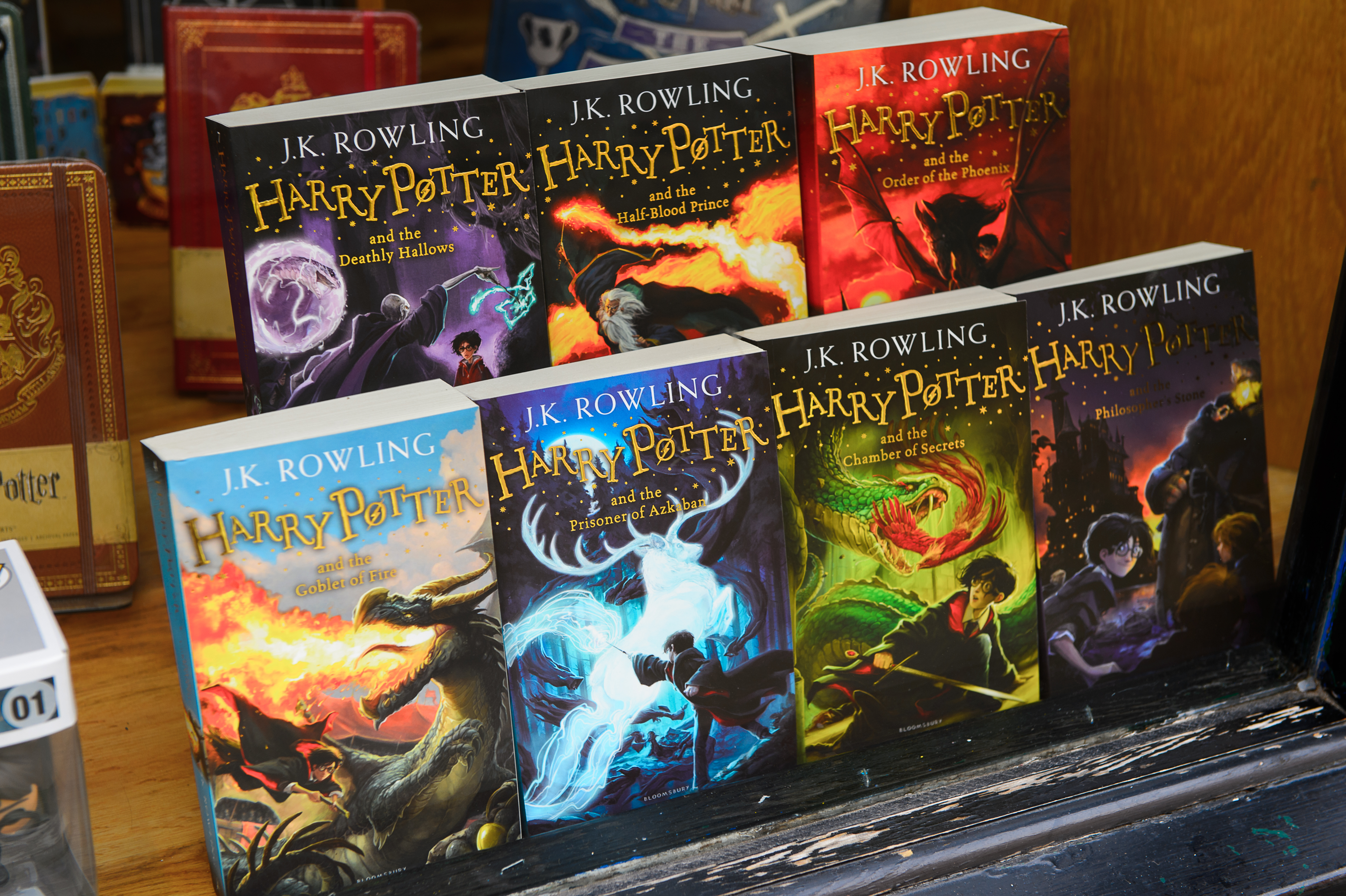 Where my Harry Potter nerds at? According to my Twitter feed, y’all are everywhere and you’re all pissed that some online quiz sorted to you into House Hufflepuff. But you know where people aren’t feeling the Harry Potter magic? St. Edward Catholic School in Nashville, Tennessee, where the book series has been banned after the school’s pastor claimed that the spells and curses in the book are real. L-M-A-O.

Rev. Dan Reehil, a pastor on the school’s faculty, sent out an email to the school staff explaining the move. The gist:

“These books present magic as both good and evil, which is not true. The curses and spells used in the books are actual curses and spells; which when read by a human being risk conjuring evil spirits into the presence of the person reading the texts.”

Ugh, don’t you just hate when you’re reading the children-friendly book Harry Potter out loud to your eight-year-old niece and then *POOF* an evil spirit conjures its ass up? So annoying.

After consulting with “exorcists” in the U.S. and Rome, the pastor asked that the books be removed from the school’s libraries, and his request was obliged. Hermoine would NOT be happy about this.

The pastor said he also felt as though the heroes of the Harry Potter series “promote a Machiavellian approach to achieving the ends they desire.” Did I have to Google what ‘Machiavellian’ means? Yes. Did what I found make me lol? Also yes. Machiavellian means ‘cunning, scheming, and unscrupulous,  especially in politics.’ Sounds more like a certain sitting president than the precious lil’ wizard who is trying to save humanity against the forces of evil, but go off, Rev.

As long as you're avoiding "evil spirts" don't forget to pull biographies of Christopher Columbus and Robert E. Lee https://t.co/HRBiuAM72E

Look, I’m no Harry Potter expert — I’ve tried to get through the series twice and each time I get to book five and get distracted by not being a virgin. (Low hanging fruit joke, but I had to sorry!!!) But from what I remember, this is a harmless book about a sweet young underdog who realizes he has the power to fight evil, hatred, and intolerance. It’s a pretty classic — if not textbook — good vs. evil story. I don’t think we need to worry about it conjuring any demons.

The school’s superintendent was not pleased with all the attention this news story got, so she publicly clarified that the book series has not been banned from the school. Kids are still allowed to bring their own copies and read it on campus, it just no longer is available in the school’s library.

And if the pastor is correct about these spells being real, someone please @ me and lmk because in that case I will actually finish the series because knowing some real curses would be cool as hell.