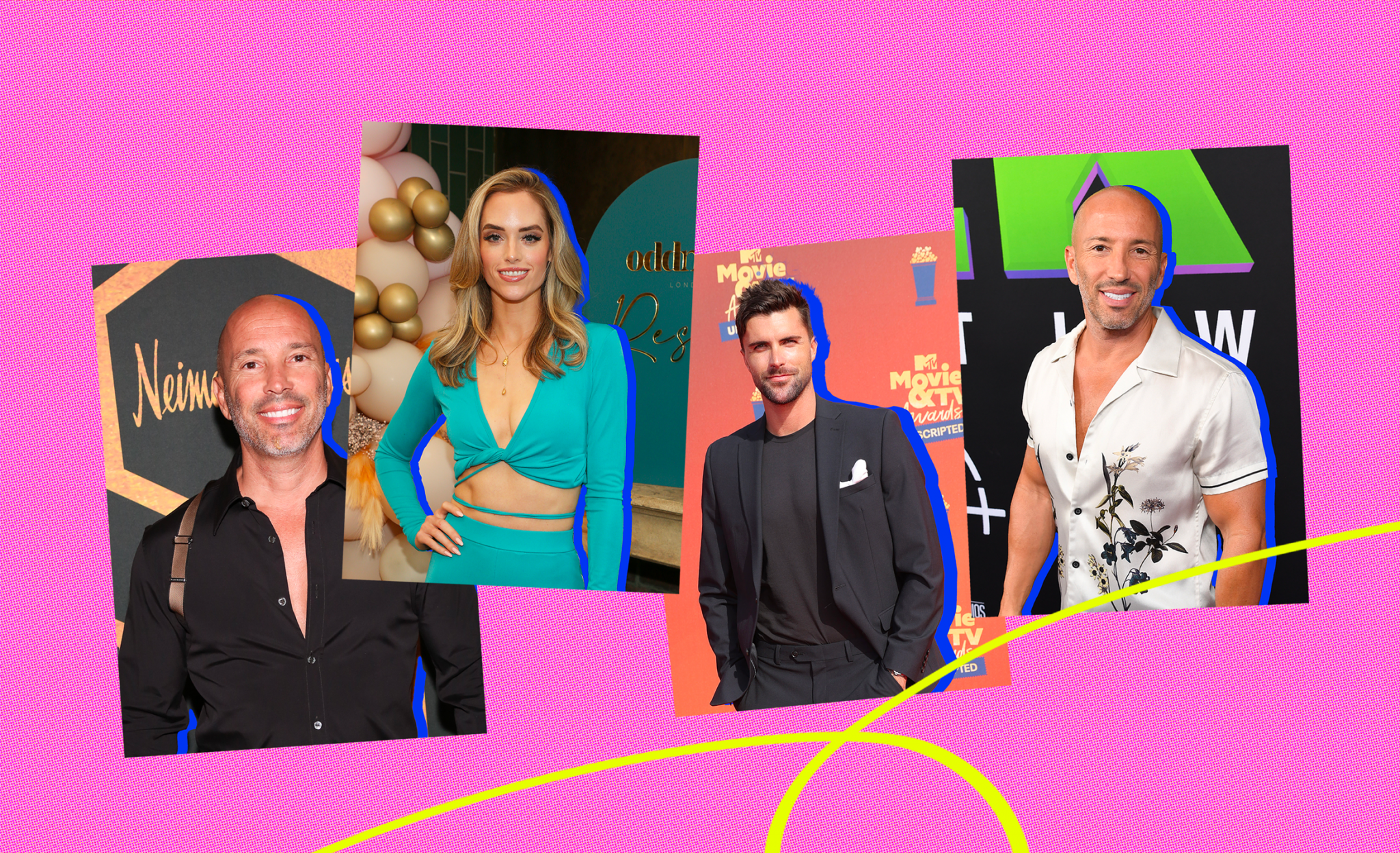 Netflix recently dropped the newest installment of its Selling franchise, Selling The OC, the third iteration of the suite of shows. The OG, Selling Sunset, premiered back in 2019 and people were obsessed. But with Christine Quinn, the only person willing to play the role of the villain, off the show, as well as its first spinoff, Selling Tampa, failing to make headlines, Selling The OC might be exactly what the franchise needs to get back on track.

There is a reason why high-end real estate makes such an appealing backdrop for reality television. Audiences love to observe unattainable wealth. After all, if you’re going to be a fly on the wall, it’s better when the wall is made of Italian marble. But true wealth is often quiet, which is not great television. However, the people selling homes to the quietly wealthy, have no qualms about making some noise.

But the true success of the Selling series comes from more than glamorous homes, it’s in the stakes. The cast of characters are actual real estate agents. They are people with real jobs. And with the cast of Selling The OC, producers struck a perfect balance of real people with something to lose, who are willing to take some risks for fame. It’s rare that in season one the dynamics of a reality show are complex enough for viewers to have a choice of sides. But which side of the Alex divide are you on: Hall or Jarvis and Rose? With so much packed into season one, the drama that is bursting into real life is just as captivating.

Tyler Stanaland rode into the picture on a surfboard. His claim to fame—other than being one of the hottest reality stars in recent years—is his marriage to Pitch Perfect actress Brittany Snow. While she is not seen on the show, Brittany’s 2020 wedding to Tyler was a much publicized event. But Brittany has stayed mum since the show premiered. And with much of the conflict centering around how Tyler interacts with women in the office, we don’t blame her.

But what does that mean for their marriage? In interviews, Tyler continues to insist his marriage is solid and they keep their professional lives separate. But things are eerily quiet for the once public couple. Up until August of last year, Tyler was regularly included in photo dumps on Brittany’s instagram. But since then, her social media strategy has shifted—and no longer includes any mention of Tyler at all.

It could be a strategic social choice or Brittany doesn’t want to be associated with a man who accepts “noseys” from his coworkers. (The concept of a nosey is new to us, but apparently it’s when someone puts their entire mouth over someone else’s entire nose—as Alex Hall did to Tyler on the beach.) And while noseys may not technically be considered cheating—unless nose-stuff is outlined in your relationship’s boundaries—Tyler’s intimate interactions with his women coworkers became a central storyline. And that doesn’t bode well for even the most trusting of relationships. For now, all we have are Tyler’s assurance that his relationship is strong and silence from Brittany Snow.

While Tyler’s off-camera drama is making waves, some other members of the cast are being talked about for another reason: politics. While one could easily confuse Orange County and LA with their oceanfront vistas and perfectly manicured humans, many forget one major difference: Orange County is a largely conservative place.

With fame comes people looking into your life and audiences found many cast members conservative leanings. There are pictures of Gio’s family (including his mom, who was also featured on the show) in Trump 2024 gear, as well as Alexandra Rose rocking a MAGA hat. Alexandra Jarvis’ social activity is also coming to light with screenshots that show she liked posts that support the January 6th insurrection. But it’s Jarvis’ fiancé—who was only briefly introduced on camera—who has the most glaring offenses. His LinkedIn activity includes comments in support of anti-trans posts, anti-mask posts, and posts questioning the 2022 presidential election results.

No one can hide from their social media activity, but it’s clear that these cast members were not trying to. But as some viewers call for a recast of Selling The OC, it raises some interesting questions about the expectation for a reality TV star. If they are making good television, should their political views be ignored? Should producers go out of their way to scrub politics from reality TV? Is all fair in love and good reality television? This now reads like Carrie Bradshaw is writing. We will have to wait and see for producers to answer this political debate.

In all this drama, the real winners are the Oppenheim twins—they are the ones cashing in. But even they’re not free from off-camera drama. Though hard to tell these identical twins apart, Brett has always taken a backseat as his brother, Jason took the lead role on-screen. And while Brett appeared in early episodes of Selling The OC, we might not be seeing much more of him—unless you count, you know, seeing his twin brother.

Last year, Brett quietly left The Oppenheim Group, the brokerage he started with Jason and the center of the Selling shows. He then launched his own brokerage, Oppenheim Real Estate. It seems that creative nomenclature is one skill the Oppenheim brothers don’t seem to have.

That said, it does raise some questions: Is Brett done with the Selling series? Just like the fate of Brittany and Tyler’s marriage, we are going to have to wait on this one. But with this much happening off-camera, Selling The OC is set up for a strong second season. 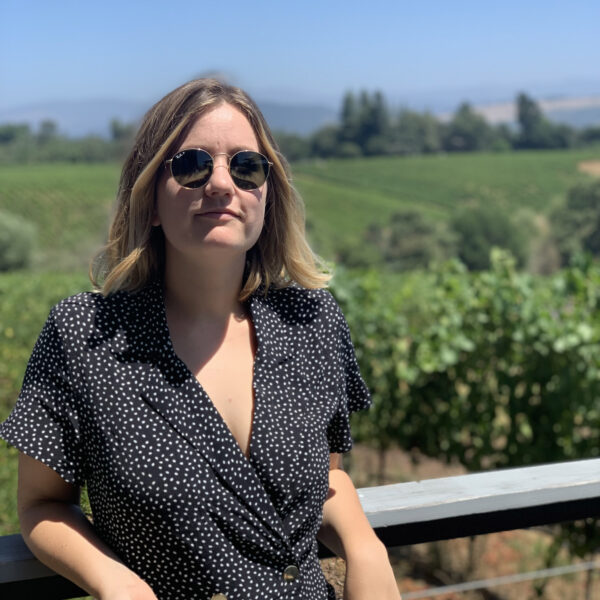