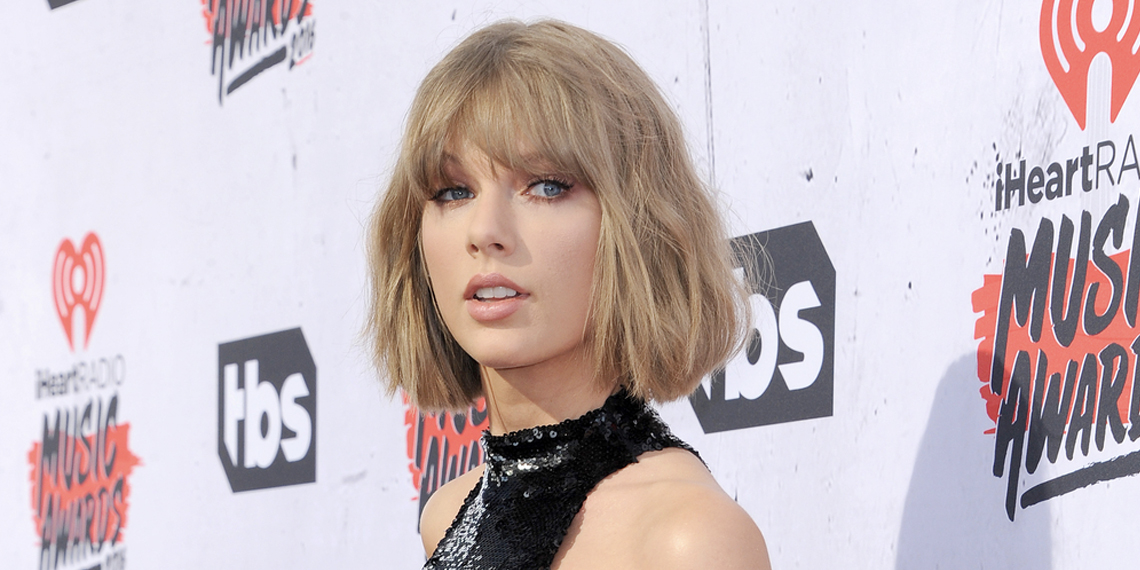 ‘Reputation’ Is A Year Old: Do We Still Hate Taylor Swift?

Today, November 10th, marks exactly one year since Taylor Swift released Reputation. Wow, it’s been a long year. Remember when every week we had a wild new Taylor Swift video to make fun of? When the album came out, I didn’t have the kindest things to say. Honestly, I’ve never had the kindest things to say about Taylor or her work, and I have no regrets. However, not everyone at Betches shared my thoughts about Reputation. Obviously, Taylor has lots of fans, and some of them are even smart, well-rounded adults. Go figure.

So how is my relationship with Taylor, one year after she released what was supposed to be her magnum opus, full of shade and hip hop influences? Well, as I would have said on Facebook back in 2010, it’s complicated. I still don’t love her, and at this point I probably never will, but what can I say, 2018 has been a weird f*cking year.

The biggest point I have to bring up is Taylor’s recent foray into political activism. After years of showing absolutely zero interest in using her influence as a force for good in the political sphere, Taylor finally spoke up about the Senate race in Tennessee. While her condemnation of Republican Marsha Blackburn probably got a lot of young voters out to the polls, it was ultimately too little too late. So, at least now we know that Taylor isn’t a secret Trump fan, but I’m gonna need her to keep this political streak up.

Musically, Taylor hasn’t done anything since Reputation came out, so I’m still gonna judge her on that. Honestly, it’s not like I hate the whole album. My review from a year ago was just my first impressions, and certain songs have definitely grown on me since then. I’m glad “Gorgeous” was a successful single, and I really do like “I Did Something Bad,” but I stand by my disdain for “Look What You Made Me Do.” It’s just, like, not a good song.

So yeah, I don’t hate Reputation, but I really don’t think it’s some groundbreaking musical statement, or even one of Taylor’s best albums. A lot of the songs already sound dated, and no one is really talking about it anymore. It’ll probably get some Grammy nominations this year, because the Grammys are obsessed with Taylor, but I’ll be shocked if it really competes for any of the biggest awards.

So what do I think about Taylor these days? Honestly, I don’t think about her much. Sure, it’s fun to analyze her artistic choices and make fun of her for thinking she’s the world’s biggest badass (she’s not), I’m not like, obsessed with her or anything. Next year, we can look forward to Taylor’s appearance in the movie version of Cats, which will surely be just the right combination of cringeworthy and kind of good. Until then, I probably won’t have much to say about T-Swift, unless, you know, she gets political or drops new music or wears a really bad outfit.