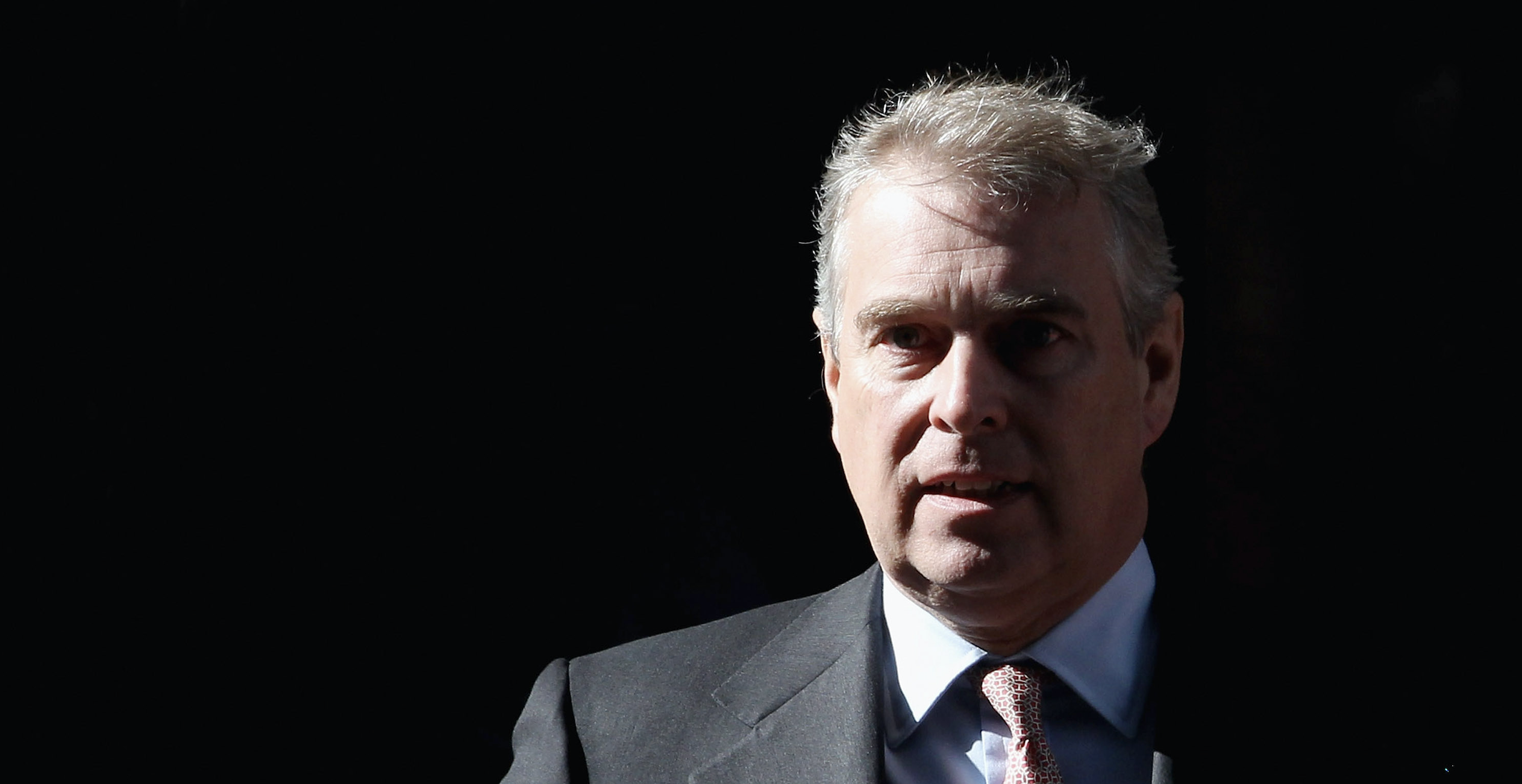 Oof. Prince Andrew, Duke of York, decided to sit down for a TV interview with BBC, where he was questioned about his relationship with Jeffrey Epstein. And if he thought this was going to be something that would help him clear his name, things did not go as planned, let me tell ya. No, ma’am.

For those of us who may not know, Prince Andrew is the third child of Queen Elizabeth II and Prince Philip, making him Harry and William’s uncle. He was also accused by Virginia Roberts Giuffre for raping with her when she was 17 years old and offered to him by Epstein. Gross! Prince Andrew has denied these allegations, which is what he did during this interview, but he did not do it well.

Prince Andrew first tried to say he didn’t recall ever meeting Giuffre, which didn’t hold up once he was presented with a photo of himself with her with his hand around her bare waist. Yikes.

Giuffre has alleged that Prince Andrew sweat profusely while dancing with her at a club in London.

Prince Andrew’s rebuttal to this was that this could not have been true because he had developed a condition that made it impossible for him to sweat due to an”overdose of adrenaline” during his combat tour in the Falklands War. *Googles “medical condition where you can’t sweat, brought on by war????*

The Duke of York claimed that he has since regained the ability to sweat (lol), but this entire theory of his has already been deemed as unlikely by medics. There is a condition called anhidrosis or hyperhidrosis, which stops one from perspiring, but all of the things that cause it don’t match up with Prince Andrew’s story. So, yeah, adrenaline doesn’t make you not sweat for years. The more you know…

Anyway, there were even more cringe-worthy parts of this interview, if you can believe. Prince Andrew appeared to be unwilling to come right out and say that he regretted his relationship with Epstein. Which like, c’mon, bud.

When asked outright if he did regret the friendship, he said, “Do I regret the fact that he has quite obviously conducted himself in a manner unbecoming? Yes.”

Dude, you knew you were being interviewed about this and these were the best answers you prepared? Interviewer Emily Maitlis called him out on his use of the word ‘unbecoming’ to describe a literal sex trafficker, and Prince Andrew tried to say he was simply attempting to be polite, but the damage had been done.

He was also confronted with the fact that he continued his relationship with Epstein after he was convicted as a sex offender, including a visit to Epstein’s Manhattan mansion in 2010. Prince Andrew claimed this was out of convenience, and also tried to say that he didn’t know Epstein that well.

So, he decided to go stay at a convicted sexual predator’s house who he did not know very well. Smart!

Charlie Proctor, editor of Royal Central website, tweeted this after the interview, which I think sums everything up quite nicely:

I expected a train wreck.

That was a plane crashing into an oil tanker, causing a tsunami, triggering a nuclear explosion level bad.#Newsnight #PrinceAndrew