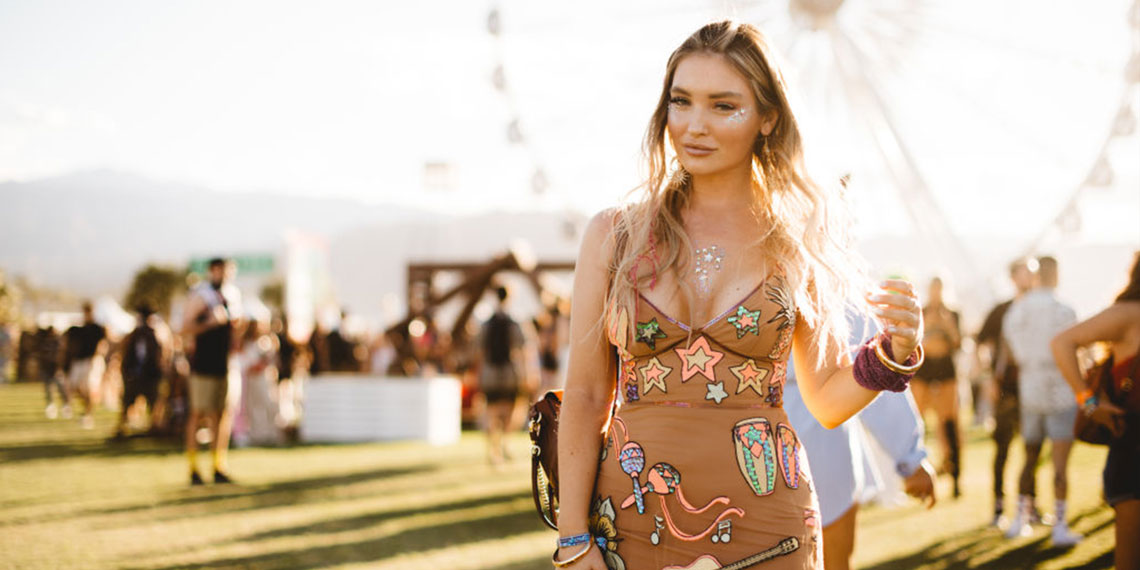 Play This Game Of Coachella Bingo While You Scroll Though Instagram

As most people do, I have a love-hate relationship with Coachella. Every year, I find myself scrolling through Instagram, complaining about how Coachella is basically just Disneyland for influencers, and a way for Vanessa Hudgens to cling to relevance for two weeks a year. Instead of flying across the country and lighting all my money on fire, I prefer to celebrate Couchella. For those wondering, “Couchella” is the fun way of saying “eating a ton of junk food and wallowing in self-loathing as I scroll Instagram and half pay attention to reruns of The Office.”

As much fun as Couchella is, it can get a little depressing by weekend two. But don’t worry, because now we’ve turned Coachella into an opportunity for comedy and drunkenness, with a special game of Coachella Bingo. Tell everyone in the group chat to come over, because you have some serious Instagram stalking to do. Let’s get to the game.

Just some quick notes on squares that may cause some confusion:

And that’s it! Happy hate-stalking, and see you next year!