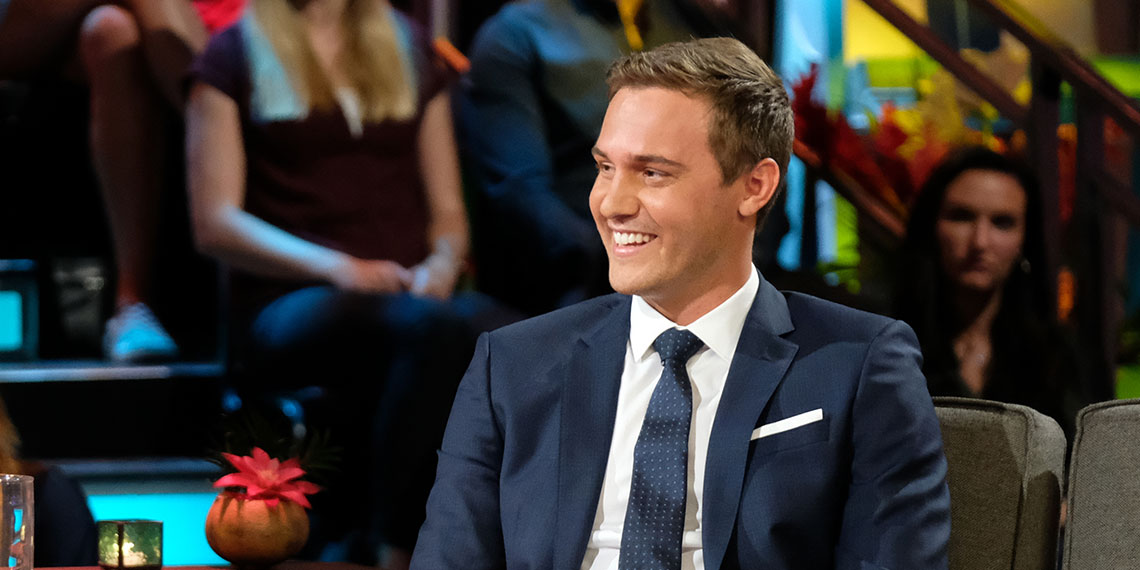 We’re down to the final four women on this season of The Bachelor, and to say this has been an eventful season would be the understatement of the century. Usually, there might be one or two villains on any given season, but this year, pretty much every woman in that house has gotten her hands dirty at one point or another. Remember champagne-gate? That feels like it was six months ago, so much has happened since. But out of all the craziness going on in that house, none is as interesting to me as the crazy of Victoria F.

In six short weeks, we’ve been through a lot with Victoria. The wild encounter with her ex , Chase Rice. The White Lives Matter photoshoot that went viral. The magazine cover that got taken away because of said White Lives Matter photoshoot. And that’s without even getting into some very intriguing pre-season spoilers about Victoria F, which you can click here if you want to read (don’t say I didn’t warn you!).

So anyway, Victoria F is a messy bitch who lives for drama, and it sounds like she’s been that way for a while! Ahead of next week’s hometown dates, Us Weekly got the exclusive from Merissa Pence, one of Pilot Pete’s ex girlfriends, who just so happens to know Victoria F. At this point, I’m convinced that if you drew a web of connections based on The Bachelor this season, everyone in the world is within like, one degree of separation. But yeah, Merissa knows Victoria F, and she, um, doesn’t have the nicest things to say about her. *grabs the biggest bowl of popcorn I can find*

According to Pence, she dated Peter for around five months back in 2012. She told Us Weekly ,“It was casual and I got to meet his parents and his brother and we would just, like, hang out at his parents’ house and go out to lunch or dinner or whatever.” This tracks, considering that Peter brought Madison to his parents’ vow renewal on a first date. Pence says that they stayed friends for a while after breaking up, but later stopped talking after they both started dating each other people. This almost sounds like a normal, healthy relationship, and after seeing this mess of a season, I’m impressed. Who knew Peter had it in him?

But back to Merissa. Three years ago, she moved back to her hometown in Virginia Beach, which we know is Victoria F’s stomping ground. Pence says that she met Victoria through mutual friends soon after moving, but that their relationship didn’t get off to a great start: “Our first encounter was that she told me she was going to slash my tires because I was hanging out with one of her ex-boyfriends.” (Not Peter, just a random dude—this confused me for a second too.)

HA HA HA HA. The craziness really jumped out the second they met each other, which I think is beautiful. Girl code is one thing, but imagine getting mad that a girl you have never met before is talking to your ex. How would Merissa have even known that you existed?? This is deranged behavior, and I, for one, fully support it. Pence told Us that she continued to hang out with Victoria F because of mutual friends, but that it was always a “forced friendship.” In this case, I feel like “forced friendship” is code for “I was scared sh*tless of this girl.” Sounds fun!

Merissa Pence also spilled the tea on how Victoria acted when she found out she was going on The Bachelor, and of course, she acted crazy. She says that another friend’s birthday turned into “The Victoria Show” because she wouldn’t stop talking about herself, and that she kept saying things like “Do you know who I am?” Did I already say deranged? I know I did, but I just need to say it again. Deranged.

Merissa said that she doesn’t buy Victoria’s whole “shy” thing on the show, which like, same. She’s changed personalities approximately five times per episode this season, so anyone who thinks she’s being genuine at this point just isn’t watching the same show as me. Merissa also said that “the people in Virginia Beach” know that Victoria is “always the one in the bar wanting attention.” This actually tracks with the spoilers I mentioned before, which make it sound like Victoria has quite the reputation around Virginia Beach.

As we all know, this coming Monday is the much-anticipated hometowns episode, and all of this Victoria F tea makes me even more excited. I have a feeling the diabolical Bachelor producers have some tricks up their sleeve for Peter’s visit to Virginia, and that could include an appearance from Merissa Pence herself. Honestly, she might be the only one who can save Pete from Victoria F, so I hope she can accomplish her mission.