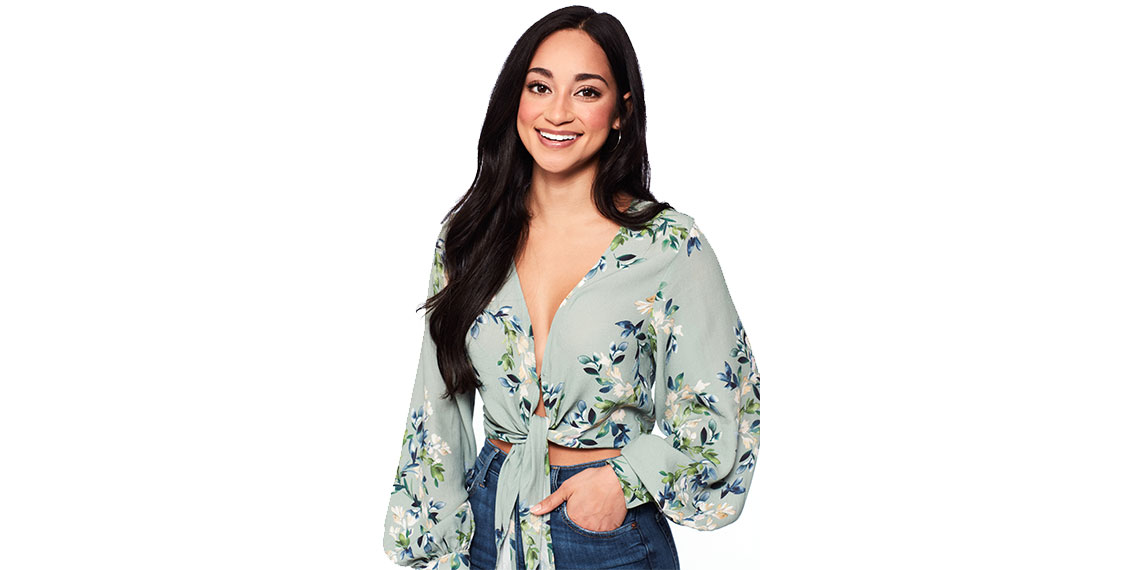 Chase Rice Spilled The Tea About His Drama With Victoria

For Bachelor news, recaps, tea, and more, sign up for our Betchelor newsletter here.

As you’ll know if you watched last night’s episode of The Bachelor, this season has quickly devolved into a complete f*cking mess. We’ve got women leaving the house and then coming back, other women being caught in lies, and overall, not much emphasis on the actual reason they’re all there (I mean love, not brand deals). Last night, this messy AF season continued to fly off the rails when Victoria F’s one-on-one date took a bizarre turn. The date itself was standard Bachelor fare—a private flight to an amusement park, where a random country concert awaited—but the big twist was that Victoria used to date Chase Rice, the country singer at the concert.

The devil works hard, and Kris Jenner works harder, but no one on the planet works as hard as the Bachelor producers. You can read our recap of the episode for a full rundown of the Victoria/Chase/Peter/Alayah drama, but we also need to talk about Chase Rice’s reaction to what happened on the show. He, uh, has some thoughts, and I’m so grateful that he’s expressing them in public.

On Monday, Rice went on the Fitz In The Morning radio show to promote his new music and talk about his Bachelor appearance, and some of the quotes are truly amazing. First, I think we really need to clarify what actually went down between him and Victoria. On the show, she said that they dated, and even specifically referred to him as “an ex.” Surprise surprise, that doesn’t really match up with Chase’s description of what happened. He told Fitz “We spent a night together in Charlotte, she’s a cool chick, from what I know of her.”

FROM WHAT I KNOW OF HER. I don’t want to assume Victoria is lying here, but these two descriptions certainly don’t match up. Based on Victoria’s words and reactions, it sounds like Chase Rice could’ve been her soulmate. Based on Chase Rice’s words and reactions, it sounds like Victoria is a woman he slept with once, and never really wanted to see again. Like, Chase probably has Victoria’s number saved as “Victoria Hinge”, if anything.

In the interview, Rice said that he knew Victoria was going on the show, and for this reason, he “expressed concern to his manager and publicist” about doing a Bachelor appearance, but they assured him “there’s no way they would do that to you. They’ve never brought somebody else in like that, surprised the guest on the show.” Lmfao, do they even watch The Bachelor? But there’s a first time for everything!!! He really should’ve trusted his gut here, because there’s no way these diabolical producers were going to pass up this golden opportunity.

Chase said he was “pretty surprised” when he saw Victoria show up on the date, and that it was “over the top, it was unnecessary.” Oh Chase, so naive. He added that he “was really pissed off” that his promotional appearance was corrupted for drama, and shot down any chance of him ever going on the show as a contestant. I’m not sure why that’s even a question, considering that he’s like, actually famous, and literally nobody was asking him to compete next season, but I wouldn’t put anything past the Bachelor production team.

But even though Chase Rice wants to act like The Bachelor is just some dumb show that he went on for a promotional opportunity, his new music says otherwise. On the show, he performed part of his new single “Lonely If You Are,” but they conveniently cut out the verse that is LITERALLY ABOUT THE BACHELOR. I just got done being annoyed about “Alabama Hannah,” and now we have another country song about this dumb show.

Here are the lyrics to the verse:

If it’s Monday and it’s over
You know the show your girls all come over for
And the red wine’s getting lower
And your last friend’s out the door
When there’s no more roses to go around
Hit me up girl, you know I’m down

WHAT IS THE TRUTH, CHASE? Despite his best efforts to act like he doesn’t give a sh*t about The Bachelor, he clearly knows that singing about it will make his new song more of a hit. Funny how that works. And I’m just waiting for the conspiracy theories to roll in that the last line is about Victoria F—and I’m sure she wants us to think it is. With spoilers swirling about her explosive past and a white supremacist modeling controversy, Victoria is in it to win it in the drama department, and you know she’s not going to let this Chase Rice narrative die anytime soon.

Who do you believe when it comes to Chase and Victoria’s past? Do you think it was wrong of Alayah to bring it up in the Bachelor mansion? Will this be the season we all finally give up on this godforsaken show and find something more worthwhile of our time? Don’t answer that, but sound off in the comments with your thoughts on this whole drama.

For Bachelor news, recaps, tea, and more, sign up for our Betchelor newsletter here.