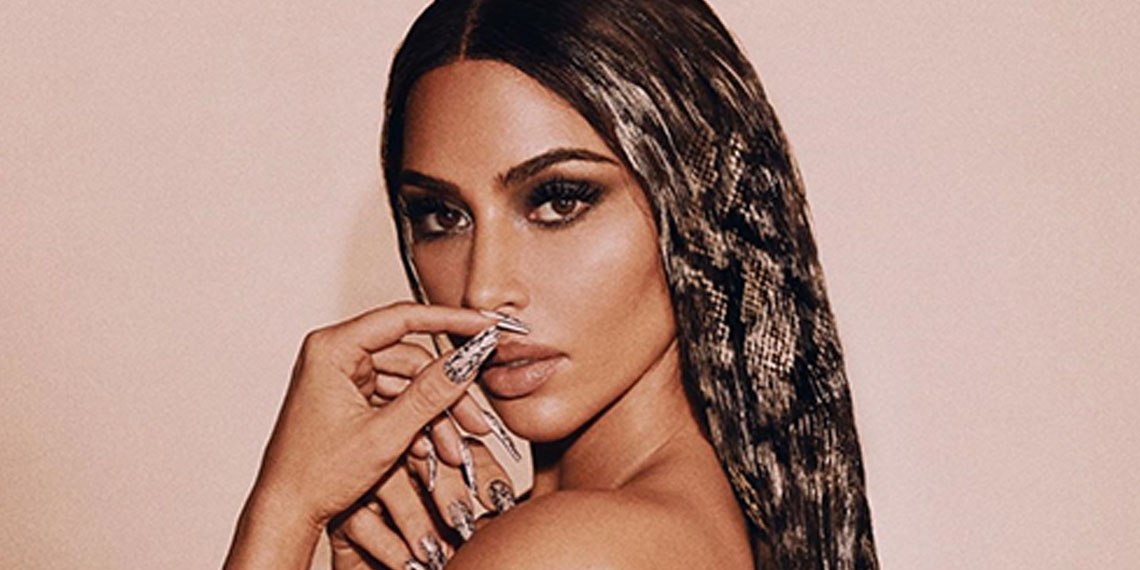 Photoshop Fail Of The Week: Kim Is A Three-Handed Snake

Breaking news: Kim Kardashian shocked everyone today by posting an insanely poorly edited picture of herself depicting an unattainable and unrealistic Photoshopped body type. I know. You can’t believe it. This is just so unlike her to perpetuate the toxic standard for women in today’s society and force regular people to enhance their own bodies in increasingly extreme ways to keep up. With all the good she’s been doing in the world, I really hope this one day spreads to a brand of feminism that does not include destroying little girls’ self-esteem around the world. Anyyyyway. Today, Kim’s post did more than just create unrealistic standards by having her waist size be literally 1/3 of her ass.

I mean, she did that too:

I’m sorry but no, this doesn’t even look real. Both pictures look like her waist has been completely scooped out. And the background near her waist in the second picture looks weirdly smudged. Also, in the first picture, her shadow does not match up AT ALL. But that’s not really why we’re here. We’re here because once again, Kim has created a completely ridiculous body for women to try to attain: now we have to have THREE hands to be sexy!

Did Kim K. go to the surgeon and get a third hand added to her body (wouldn’t put it past her, tbh)? Or is this just yet another Photoshop catastrophe? Who are you guys hiring to edit your photos? I don’t understand.

Because Kim has a very specific manicure for this photo:

Andddd yet. I count two hands up on the wall. And, as Instagram user @_madisonshelby pointed out to us, there’s also one hand in her hair.

The only way this happens is because the photo editors legit take apart their subject, piece by piece, like f*cking Hannibal Lecter. But instead of making a nice skin lamp, they then add back limbs and body parts in different positions to feel out what looks best. They then try to post it like this is actually their body type, when their waist was cut out like it was done with an ice cream scoop. That, and then they leave extra fingers around. Sloppy, sloppy work. Also, not the first time their editors have accidentally left them with extra limbs.

Guys, here’s a foolproof method to avoid this problem. I’m gonna tell you. Ready? Stop editing your bodies into pieces. That’s it, that’s the secret. It’s also way easier to just take flattering photos than to splice them up for zero (0) reason after the fact.

Kim, I promise you, no one will be shocked to find that your waist actually supports a rib cage IRL. That’s what we all assume (and really hope). That, and it’s perfectly okay to only have two hands. We promise.

In news of body positivity, did you guys see Chrissy Teigen’s recent bathing suit post and ensuing garbage drama? Chrissy—who was a swimsuit model, FYI, and has birthed two children, and looks amazing—posted a cute pic of her awesome body in a swimsuit. And people really commented saying that she isn’t curvy enough and looks like Spongebob.

don’t get too trapped pic.twitter.com/bLp3dlHzIg

Which is not only completely f*cking rude, but it’s insane! It’s due to the toxic environment people like Kardashians and FaceTune-obsessed influencers have created for women that it’s no longer acceptable to have a real body type without waist-cinching, giant-ass surgery or editing. And Chrissy called people out on it:

Everyone used to….surgically enhanced curves. I’ve been a square my whole life and let me tell you, it’s paid off nicely in many ways! https://t.co/wuRwGof2sZ

BTW, it’s because of these expectations that women feel forced to get crazy surgery and FaceTune their photos and cut them into pieces in the first place. As always, thanks for being real, Chrissy! We need heroes like you in these dark times.

Did you guys notice the extra fingers? Do you think it’s gross that every photoshoot of them seems to be cut up like this? Did you think Kim’s waist looks realistic or is it super obvious to you? LMK! Quick shoutout to @_madisonshelby on Instagram for this submission. I would have never spotted this right off the bat! Please submit your Photoshop detective work always!