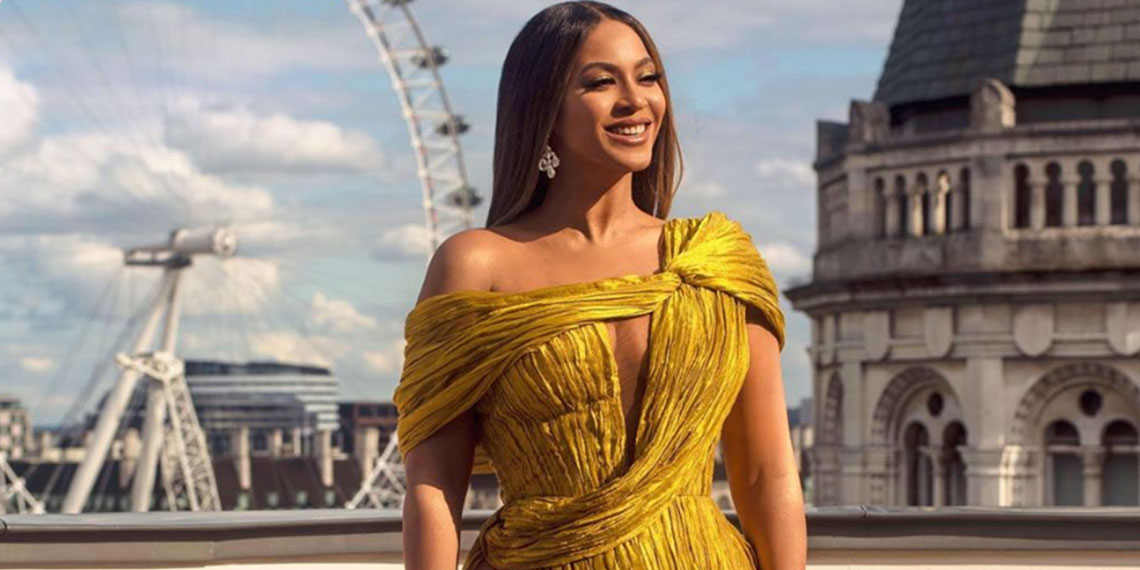 Photoshop Fail Of The Week: Beyoncé, How Could You?!

So this week, Queen Beyoncé herself posted a bunch of photos from The Lion King premiere. First of all, as someone that went to animation school, I have mixed feelings about this remake. We didn’t need it, the original is amazing, and I really miss 2D animation. Did anyone really ask to see (what looks like) live lions act? Who goes to the zoo and is like, “yeah these lions are cool, but I’m gonna need to see them perform Hamlet?” It’s weird and unnecessary. And even weirder, where are all the lions’ balls? Seriously, how is everyone neutered? What vet did this? And apparently lions don’t even grow manes once they’re snip-snipped.  I’m not the only person who noticed this, I just want to make that clear. It’s pretty funny that now wild animals are not allowed to have basic anatomy to protect the children. But at least it’s better than the tragedy that is the new Cats. The only thing worse than pretend lion actors is pretend cat-human hybrid actors. Like, put them down, all of them, please.

I’m sorry, but please kill it with fire:

But my ranting about how hyper-realistic CGI is ruining animation is not why we’re here today, friends. Today, we’re talking about a different kind of digital art abuse. And that of course, is super perfect celebrities Photoshopping themselves into alien-hybrid women. But I guess at least it’s not cat-hybrids (…yet).

Beyoncé (maybe you’ve heard of her) posted these gorgeous photos of her at the premiere. However, there’s a little something wrong with the second and fourth photos.

The wall behind her is crooked.

I mean?? It doesn’t match up on either side of her. But here’s what makes me so mad: who, and I mean, who, has a better body than Beyoncé? Seriously, the woman is the epitome of perfection. And she still thinks she needs to edit her already insanely hourglass shaped (and probably Spanx and corsetted) body? No. I will not accept this. If there is one person alive who should not be allowed to Photoshop themselves to look thinner, it’s Beyoncé. Second is probably J.Lo. I mean seriously, what do you expect the rest of us to look like if even Beyoncé is not good enough?

By the fourth photo, the entire railing has become wonky as hell. How much random editing did you do to achieve this? Especially because in the second photo we can clearly see what the side of the railing looks like (although it’s bent). This is just a complete and total disastrous mess? I’m super confused as to how it was even done. We also don’t know how much the other two pics were edited, since the backdrop was much more forgiving.

So there you have it. Physical perfection is not even enough. Even more so? Remember that the only reason we caught this is because of the messed-up wall. We have no idea how much else was done to these photos that they remembered to clean up or were in a better spot. So. Even Beyoncé does not look like Beyoncé in real life.

Sometimes, apparently, she’s not even there at all. Like in the photo below:

The cast of #TheLionKing. The king arrives in theatres next Friday, July 19.

Where Beyoncé was not even in town. And they just completely Photoshopped her in from nothing. And it’s seamless.

Don’t believe the lies, everyone! It’s all a conspiracy to force women to spend all their time Photoshopping their asses to be a thirst trap on Instagram instead of working to overthrow the patriarchy! Don’t let them win!

Shoutout to Instagram user @reneethegrenade for the submission! Please send me more fails you’d like me to break down!