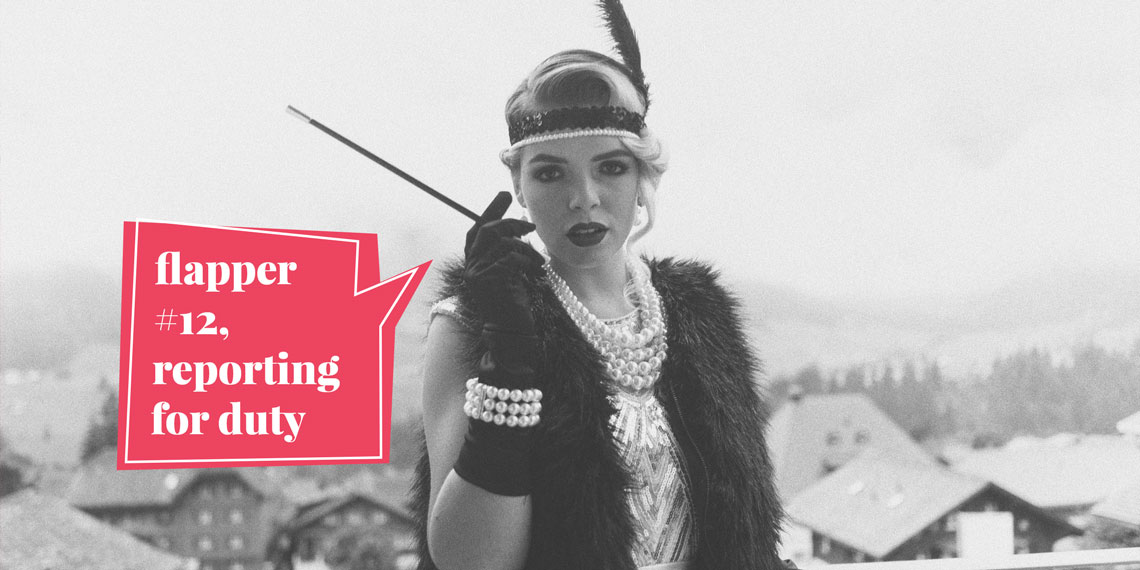 Overdone Halloween Costumes We Don’t Want To See This Year

The temperature has officially dropped below 70 degrees, which means, as far as my white female self is concerned, it’s f*cking Halloween. But seriously, it’s never too early to start thinking about your Halloween costume (you can put that on my tombstone). Guys, I don’t want to brag, but I am the queen of Halloween. It is my favorite holiday and I plan for it months in advance. As a Halloween expert, if you will, I’m gonna go ahead and tell you which costumes are soooo overdone, basic, or offensive. And occasionally all three. I’m sick of seeing the following stuff on this holiest of days. If you’re not going to put in effort, then just stay home. I feel like that needs to be the law of the land. In any case, avoid these overdone Halloween costumes or face my wrath. And by wrath, I mean I will screenshot your Halloween Instagram and roast you in my group text with me and my 10 closest friends. I don’t even care if you happen to be a member of said group chat. Nobody is above reproach.

Anyway, shall we get into this list of overdone Halloween costumes?

It’s 2018, I should not even have to say it. But somehow people STILL do slutty versions of other cultures, and you just don’t want to be this person. (Speaking from personal experience, my friend once tried to wear a Native American headdress on Halloween and legit got confronted at the bar. It’s 2018, we’re no longer letting racially insensitive sh*t slide.)  I’m sure you probs had no intention of offending anyone, and your Memoirs of a Geisha costume was totally cute and not at all offensive when you wore it in college, but times have changed and we’re more educated now. Using other cultures as a costume is no longer acceptable, so don’t even try to push it unless you want a v questionable photo surfacing later on.

Mermaids, unicorns, whatevs, it’s just really, really overdone. Basically, if it’s a mythical creature that got turned into a Starbucks frappuccino, you can bet it’s going to end up on some list of overdone Halloween costumes. Unless you’re going to go super hardcore and have the most beautiful mermaid costume ever, don’t bother. Everyone does this costume the same way—clam bra and some kind of fabric binding your legs together. Sometimes a wig in a bright color. It’s so blah. If you insist being an underwater creature, then do something more original, like a sea witch, siren, or jellyfish. If you really want to impress me, be a slutty blobfish. That would be amazing.