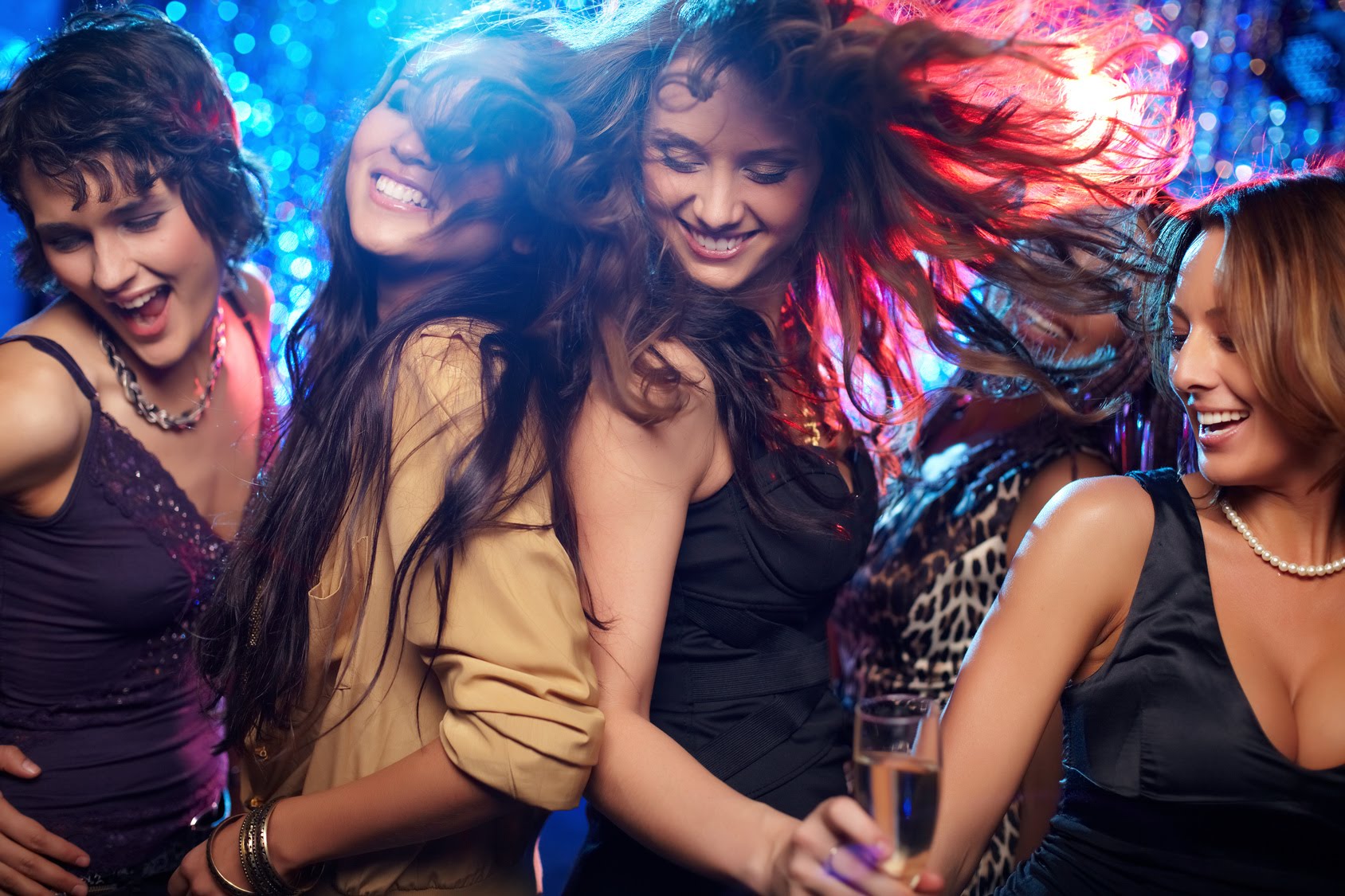 New Moon, New You: Here Are Your Weekend Horoscopes For August 10-12

The New Moon happens in Leo on Saturday. Typically, when the moon goes dark, it’s a time for introspection and reflection. This moon, though, is a super new moon and Leo’s charisma is going to bring out the zodiac’s gregarious nature. Don’t be surprised if you’re motivated to dance on tables, rally the crew to take shots or shoot your shot with a guy you’ve been eyeing at the bar. Here are your weekend horoscopes for August 10-12.

It’s the weekend for either testing or defining boundaries. Venus, who controls your love life, with clash with Saturn. If you’re in a relationship, someone needs to lay down the rules and define the boundaries of acceptable behavior. If you’re single, you might want to explore partnerships outside your brand. Yes, that means you might have to open up to the idea of dating a Scorpio.

Your focus in still on the home this weekend. Things happening where you live and with your family will dominate your thoughts and conversation. That’s fine and all, but someone you spend a lot of time with could get super bored with the topic. Try talking it to death with someone actually involved instead of trapping a friend into caring. It’ll be better for everyone that way.

You’re optimistic and enthusiastic, but the New Moon could make things a little messy. It’s best not to get ahead of yourself this weekend. Don’t picture your life together after one date with a guy you met on an app. Don’t decide you’re going to start a strict diet and exercise regime without working up to it. Don’t take on a huge project that will just overwhelm and frustrate you. Just chill, betch.

You need emotional and financial security right now. It’s great if that desire motivates you to reach for a higher paying job and a boyfriend who fulfills all your needs. It’s not so great if you give up on your path in life and start marketing yourself as a sugar baby. The idea of a sugar daddy is nice, I guess, until you’re face to face with some saggy middle-aged balls. You’ve been warned.

Venus clashing with Saturn means you need to save your declarations of love for another day. I would say you should even wait until after August 18 when Mercury is out of retrograde. The planetary arrangement makes it so that your words don’t come out right, or they might not be interpreted in the way you meant. Save the DTR for later and you’ll save yourself some major embarrassment.

The Solar Eclipse this weekend will help you solve a major mystery in your life. New insights could be revealed through a dream or drunken bathroom conversation with a stranger. Hopefully, this information will help you close an unpleasant chapter in your life so you can move on to better things.

Your social side continues to dominate into the weekend. The Solar Eclipse, though, could provide you with an interesting take on your friends by the time the weekend is over. Like, do you really want to be associating with some of these people or is it just a habit? If these people regularly get in fist fights at the bar, have walked out on a tab, or refuse to tip, honey, it’s well overdue that you move on.

The New Moon has heightened your excitement about a new situation. It could be a new opportunity at work, a new relationship or a big change on the way that has you wired. Let go of some of that energy this weekend with a wild night, or two, or three. With enough effort, you’ll be too hungover to stress about the major changes on the horizon.

You’ve been planning and plotting for something big and finally think you’re ready to take the leap. You might be pretty prepared, but this is not the time to make the jump. The New Moon keeps you from seeing the whole picture. It’s kind of like you’re getting ready to skydive but only remember you don’t have a parachute when you’re out of the plane. That sounds like a horrible dream I once had, but it’s a good metaphor for your situation too.

You won’t feel like you’re at the top of the game this weekend. Attention seeking Venus is clashing with demanding Saturn to start the weekend making you insecure about how you look. By Sunday, your whole closet could be on the floor and your makeup bag will be a disaster. Since it’s hot AF, thank the stars you can get away with wearing less. Less clothing means you have fewer ways to fuck up an outfit, right?

Saturn is encouraging you to play it safe this weekend while Venus wants you to have a love affair. This gets even more exciting with the New Moon pulling you to explore the mysterious. Don’t be surprised if you have an inner battle of good and evil. Go with whatever seems like the best time, as long as that doesn’t land your ass in jail.

Keep it simple, stupid. The New Moon can complicate some things and also clear up others. It’s best if you play it cool this weekend. Keep your plans and cocktails simple. Go with the flow when friends suggest restaurants and bars for the weekend festivities. Order your vodka soda or rosé or whiskey coke. Your bartender will fuck up anything with more than two ingredients, trust.