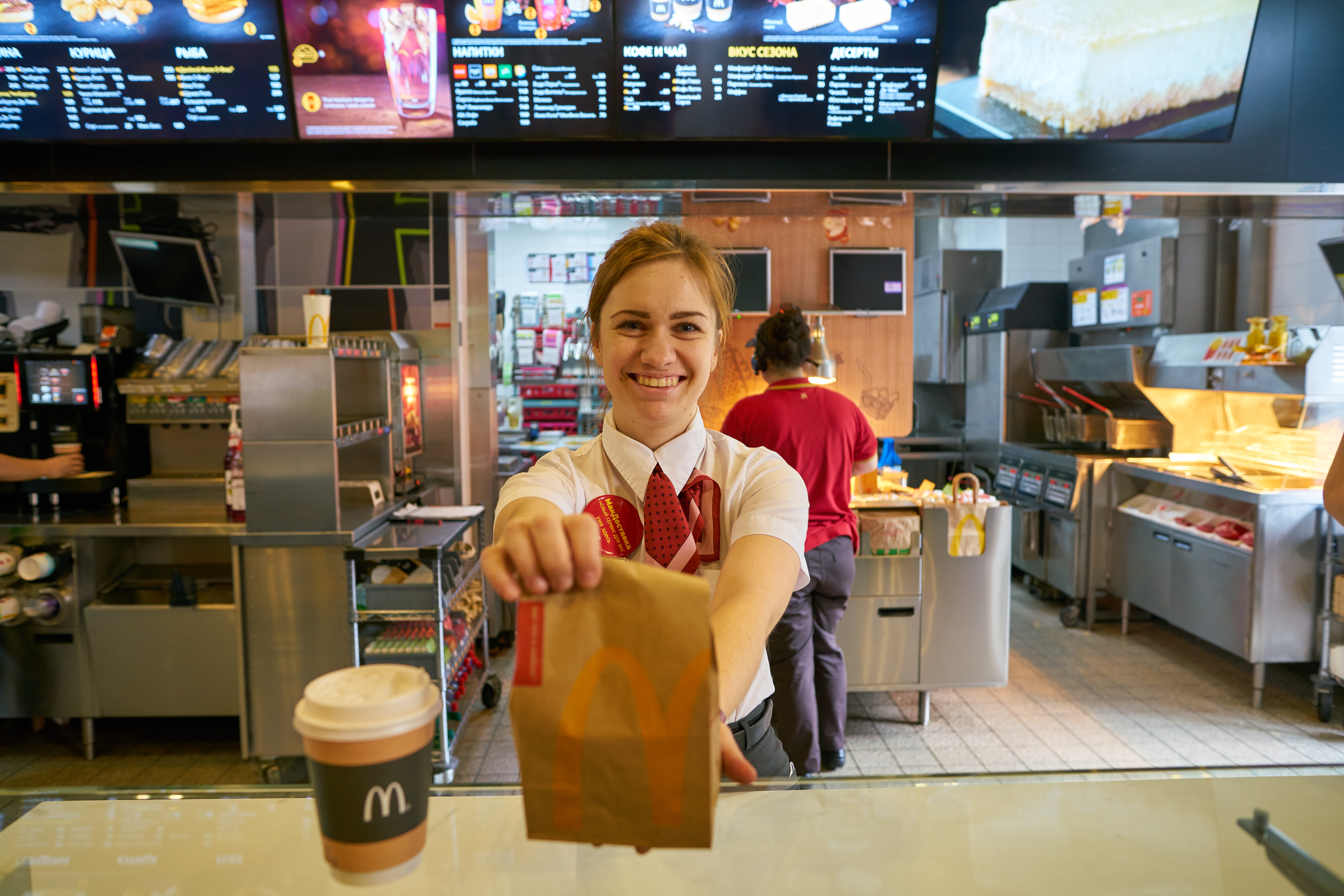 These McDonald’s Workers Are The Real #MeToo Heroes

If you were craving a Big Mac on Tuesday in Chicago, Miami, Los Angeles, and Kansas City, Missouri you were probably only able to get a supersized side of #MeToo. That’s because McDonald’s employees staged a walkout to protest sexual harassment in the work place. It’s no shocker that McDonald’s working conditions are less than ideal, but the mega-corporation has had multiple sexual harassment complaints filed and nada has been done about it.

Low wage workers are especially susceptible to sexual harassment in the work place, that’s no secret. Often workers choose to keep quiet because they need the income and can’t risk losing their jobs by reporting incidents. Female McDonald’s employees say they have been groped, propositioned, and dealt with inappropriate behavior too many times to count. Luckily women don’t put up with that sh*t anymore and female workers have been filing complaints with some lawsuits pending. Workers still feel that policies have not been changed, so they took off their golden arch uniforms and are taking to the streets.

Why This Is V Important?

The protest organizers are saying this is one of the first multi-state protests of its kind against sexual harassment in the workplace. The Me Too movement has primarily been an elite movement. That’s the diplomatic way of saying that only financially stable and usually white women have been the ones speaking up. Fair because the movement did start in Hollywood, but this protest marks a turning point where everyday Americans are participating. Finally people are forced to acknowledge that sexual harassment is everywhere, not just in Hollywood (or possibly the Supreme Court.)

Not only are McDonald’s employees making history with their widespread protest, but they are coming up with some of the best protest chants to date! Protesters in St. Louis chanted, “Hold your burgers, hold your fries. Keep your hands off my thighs.” Actually amazing. Other protesters have incorporated the golden arches into “M” of #MeToo and a spokesperson said that sexual harassment is no longer on the menu. All joking aside this is a v important cause and maybe Americans will finally listen when it means they can’t go get a McFlurry. Change is on the horizon and hopefully people keep speaking up, marching, and real change will happen.