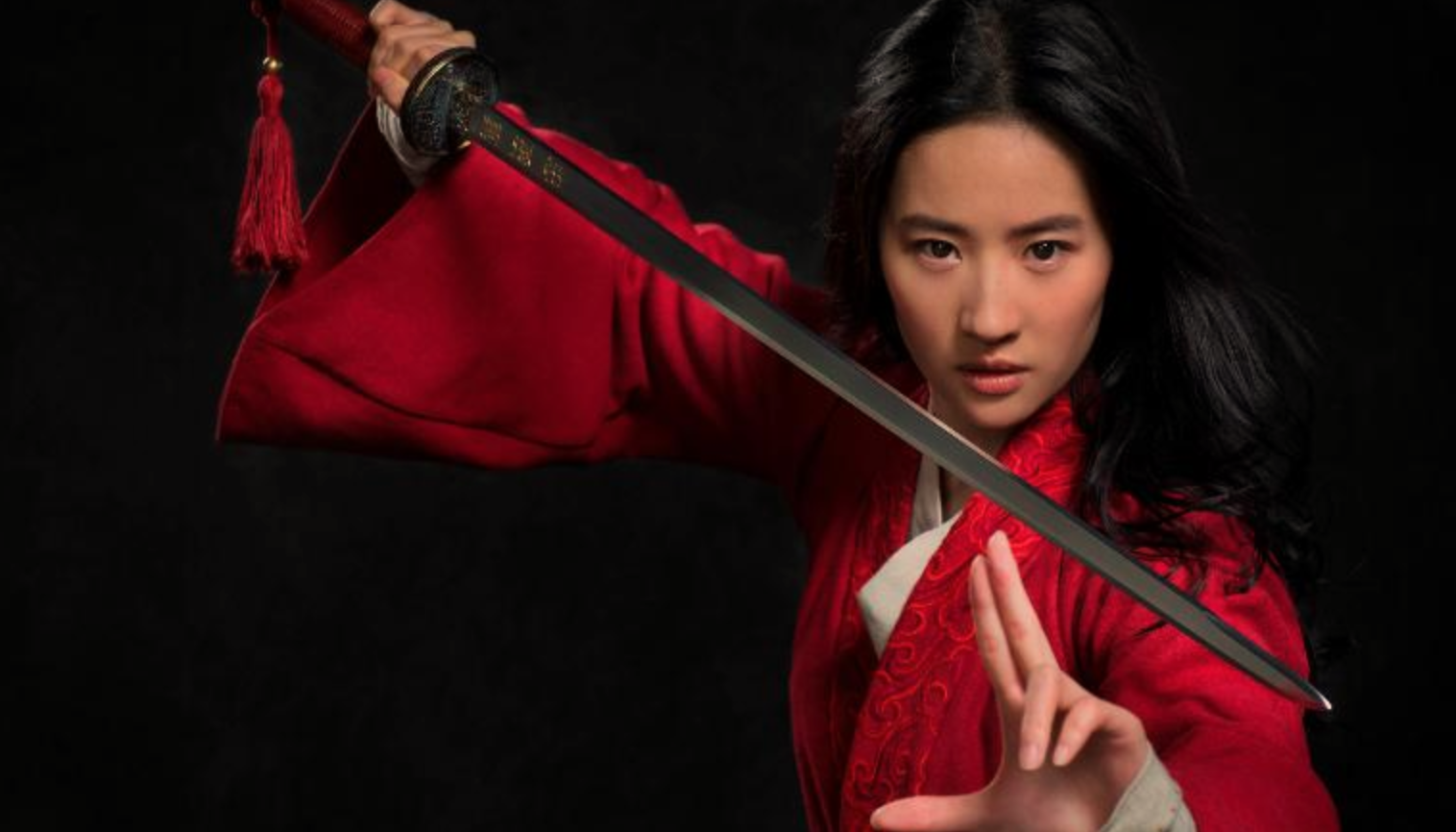 In case you haven’t been keeping up with the Betches Sup Newsletter (for shame!), sh*t is going down in Hong Kong. Thousands of protestors have taken to the streets and airports, initially to protest a bill that would extradite people from Hong Kong to China. But, much like your lewk in college, the protests have evolved into something more complex as time has gone on. Now, protestors are fighting for greater democracy, for China to loosen its grip, for their leader (Carrie Lam) to step down, and for the police to stop using excessive force. V reasonable.

Unfortunately, things have gotten violent, with the Hong Kong police using tear gas, rubber bullets, and other acts of brutality. Videos across social media highlight the excessive police force and injuries its caused, with some even showing police pulling guns on protesters. Not good.

And now Mulan is involved. God, the news refuses to be anything but normal these days.

Actress Liu Yifei, who is starring in the upcoming live-action version of Mulan, made a controversial statement in solidarity with the Hong Kong police yesterday, which created a wave of backlash for her online.

Liu posted, “I support the Hong Kong police. You can all attack me now. What a shame for Hong Kong,” on Weibo, which is China’s version of Twitter. Many took her support of Hong Kong police as her tolerance of the excess force they have been using against protesters, and naturally were not happy about this. People began posting #BoycottMuan on Twitter, and it was trending in both Hong Kong and America within hours. This is peak 2019 news.

The actress was born in China but is now an American citizen, so people were quick to point out her lack of legitimacy in the argument, as she’s not someone currently enduring what the people of Hong Kong are.

Liu is a naturalized American citizen. it must be nice. meanwhile she pisses on people fighting for democracy.

She lives in America, her family is in America, she's a citizen who enjoys all the protection and privileges of any American. That includes freedom of speech. If she wanted to, she could be a powerful voice for justice but instead, she supports this brutality #boycottMulan

Others in China have shown support for the actress. Still, there’s a general consensus of who the villain is in this story, and unfortunately for Liu, it’s not the Hong Kong protesters.