One podcast, taken in many different directions. I think we all remember the famed boy band One Direction, and beyond that remember how Harry Styles and Zayn Malik went on to become pretty big stars in their own right. But do you remember Liam Payne? Well, you will now. After his recent appearance on Logan Paul’s podcast, Impaulsive, Payne got into some trouble with fans for talking about the band’s dynamics. You could say he did not bring up just “One Thing.”

For starters, Payne chatted about other forgettable member (oops, who said that), Louis Tomlinson. “Louis was wild. And he wanted to be wild. That’s his spirit,” said Payne. “He’s my best mate now but in the band, we hated each other. Like, to come to blowers hated each other. It was close.” Umm yikes. Payne explained that he made it clear to everyone in the band that he doesn’t “take sh*t,” and shared quite the memory of a backstage argument. “One member in particular threw me up a wall,” said Payne. “So I said to him, ‘If you don’t remove those hands there’s a high likelihood you’ll never use them again.’” So much to unpack.

Then things got even messier. Paul and Payne also talked about Malik, who had some alleged drama with Paul’s brother Jake Paul. They brought up the drama on the podcast and talked about Malik’s alleged harassment of Gigi Hadid’s mom Yolanda (Malik was accused of striking her in October 2021). Prior to the allegation, Gigi had tweeted at Jake Paul that Malik is a “respectful king,” which Payne brought up, saying, “That one didn’t age very well.” Oh, but Payne didn’t stop there.

“There’s many reasons why I dislike Zayn and there’s many reasons why I’ll always be on his side,” Payne shared. “Listen, I don’t agree with any of his actions. I can’t commend some of the things that he’s done. I can’t be on his side for that. But what I can say is I understand and your only hope is that at some point in their life, the person at the other end of the phone wants to receive the help that you’re willing to give them. That’s all I will say.”

Payne did, in fact, have more to say. Following the podcast drama—and slew of angry fans—Payne tweeted more about Malik. “Listening back maybe I didn’t articulate myself as well as I could have,” reads his tweet. “I was saying that there will always be things we disagree on but that I will always, always be on his side. That’s family. Zayn is my brother and I will stand by him forever.”

But I’ll let the experts (AKA 1D fans) take the reins here.

“Liam talking sh*t about zayn as if he didnt cheat on his fiancé last week,” one person wrote on Twitter. This is in reference to circulated photos of Payne with model Aliana Mawla, just hours before announcing he was ending his engagement to Maya Henry.

“Zayn choosing to keep certain aspects of his life private and liam airing it out voluntarily to LOGAN PAUL is a prime example of how wicked this man truly is,” tweeted someone else. Someone get 1D on Red Table Talk stat. 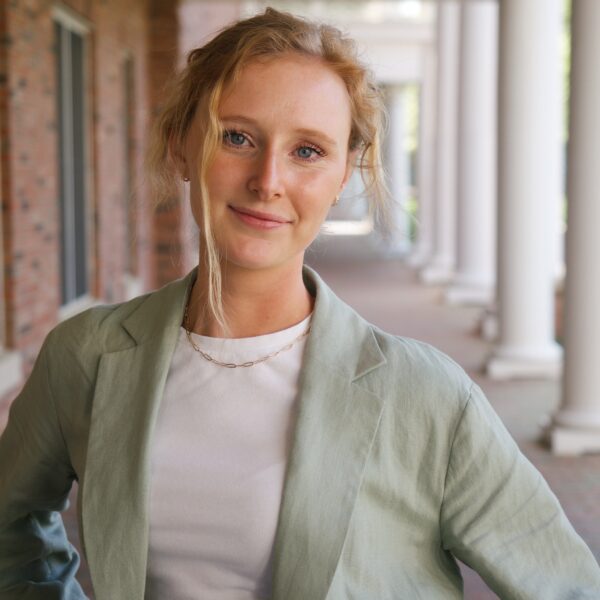 Something Fishy Is Going On With JAffleck, Sydney Sweeney Is V Impressive, & F-You Instagram

PSA: U Up? Live shows are really f*cking fun. Jordana shares all the deets from the Chicago show, which did include an onstage makeout sesh. Sami and Aleen can’t wait to join you at the NYC show, so be sure to get your tix ASAP. Then onto Aleen’s highly anticipated J-Affleck honeymoon theory. Ar...