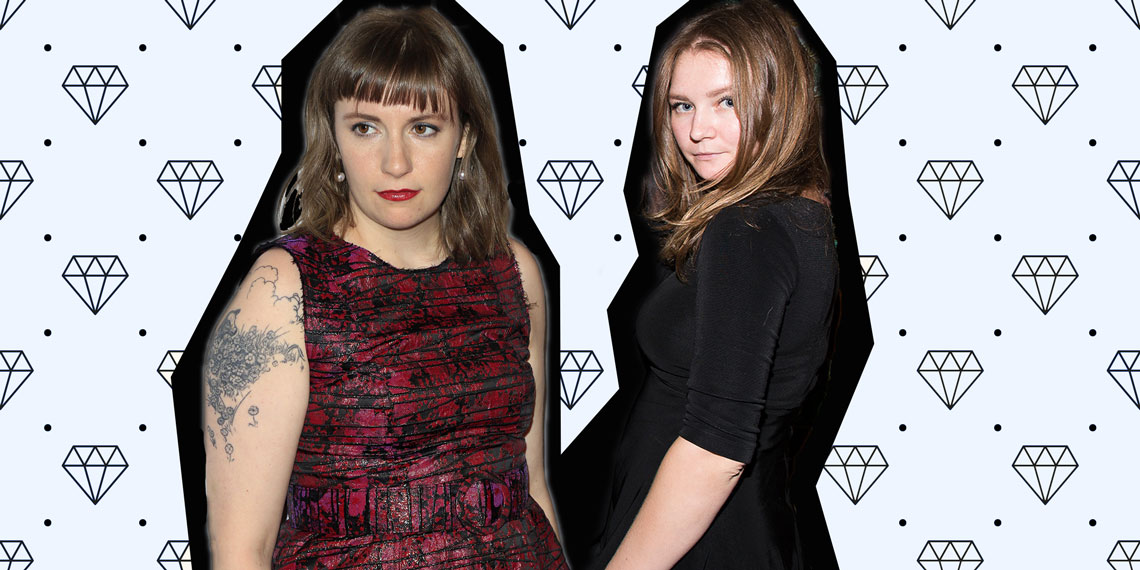 This week, The Cut published a profile on Lena Dunham. The piece is being hailed as a refreshing look at female pain, and an illuminating profile on someone from whom we all assumed we’d heard more than enough. While the piece was indeed less insufferable than I feared it would be, one piece of information included was enough to ruin my day. Lena Dunham has a deal with HBO to create a series on fake German heiress (and real Russian scammer) Anna Delvey. You may have missed that tidbit in the extremely long profile, but yes, a Lena Dunham show about Anna Delvey is supposedly in the works.

In case you don’t remember Delvey’s story, here’s a quick refresher. Delvey broke into the NYC socialite scene after a Parisian fashion internship. With vague claims about wire transfers and generational wealth, she scammed her way into almost $300,000 in unpaid bills for her luxurious lifestyle. She even made up a fake financial adviser, whom she then killed off when people grew suspicious. Last we heard from her, she was somehow Instagramming from Riker’s Island. In other words, a baller through and through.

Me to Anna Delvey:

Lena Dunham, last we heard from her, was making a show called Camping, of which no one I know has been able to stomach more than one episode. And yes, we all watched all of Girls, but very few of us felt ultimately good about it. As far as careers go, Lena Dunham’s has aged about as well as the box of Chinese takeout I ordered on Saturday night that’s still sitting in my fridge. Seeing as Anna Delvey’s story of scamming has been a bright spot of joy in an otherwise bleak news cycle, I’m not thrilled about the prospects of a Lena Dunham show about Anna Delvey. Like, ruin Williamsburg all you want, but when you come for my scammers? That’s where I draw the line.

The good news is that Lena isn’t the only person who’s been given the opportunity to translate Delvey’s scamming stories to the screen—we’ve known for a while now that Shonda Rhimes was also tapped to create a series for Netflix about her. Now, when I heard Shonda Rhimes was making her own Delvey show, I was thrilled. Rhimes’ handle on sexy, fast-paced drama is exactly what Delvey’s story needs. We need secret love affairs, high-fashion montages, and constant overlapping power plays. What we do not need is mournful shots of Delvey on the toilet while a Belle & Sebastian song plays.

The silver lining here? Whatever it looks like, the Lena Dunham show about Anna Delvey can’t possibly be as bad and/or offensive as her adaptation of a Syrian refugee’s story will be. Cheers to that.

If you love scams, cults, conspiracies, and true crime, listen to Not Another True Crime Podcast! New episodes out now.