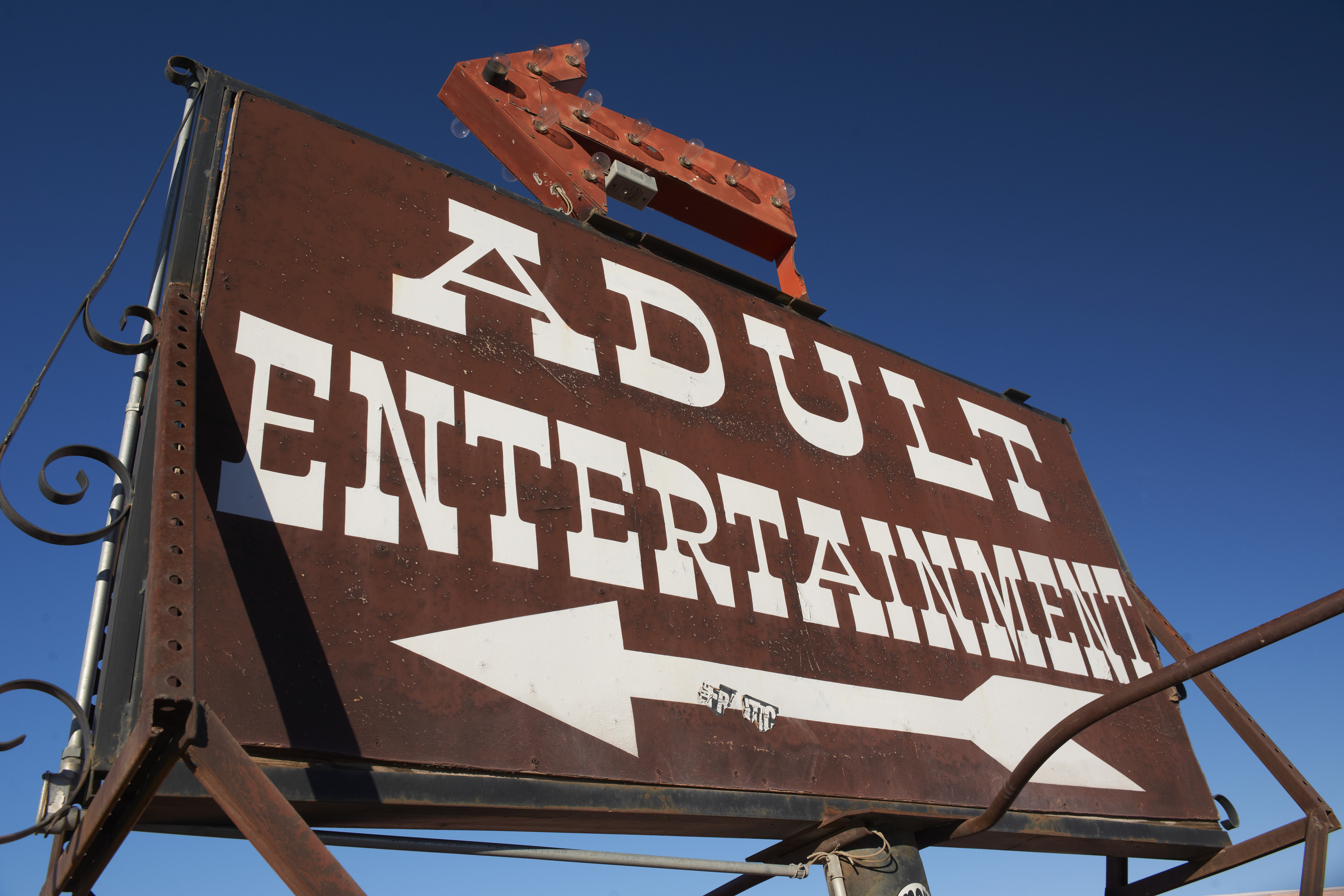 Everything You Need To Know About Legal Sex Work

You’ve probably heard of “the war on drugs,” but apparently we are also fighting a “war on sex work.” I mean, some Americans do like war and a lot more like sex, so I guess combining the two makes sense. In an article titled “A Push To Shutter Legal Brothels In Nevada Is Based On Misguided Ideas About Sex Work,” writer Lux Alptraum breaks down a campaign criticizing legal sex work in two counties in Nevada. Oh yeah, sex work is legal in two counties in Nevada, BTW. Proof that if there’s nothing but desert around people get bored AF and decide that anything goes.

WTF Are People Talking About?

Still not over the whole legal sex work in Nevada thing, but the VOX article keeps going to talk about how the brothel conditions aren’t as bad as people make them out to be. It actually says that female sex workers view prostitution as a way to get out of their impoverished situation. The fact that women have to use their bodies to break free of poverty is where we should all think, hmm that doesn’t seem right. There is nothing wrong with using your body as you please and if that means having sex with people you may have just met, then you and a million other people that have used Hinge should all start a club. However, when using your body becomes a means to raising your economic status the odds seem v stacked. I don’t think many affluent women are considering sex work as a way to earn a few extra dollars, so then it seems like a flaw in the system that only a portion of the population is in the position to consider this a viable career path.

The article does get across a few points that are very important to note. First of all, sex work should not be criminalized. Criminalization only pushes it further underground, making abuse and horrible working conditions much more likely, while discouraging sex workers from reporting these issues. Second, sex work isn’t going anywhere, that shit’s been happening since cavemen and cavewomen started exchanging shiny rocks for bjs. Accept it and move on.

What The Government Thinks

For most of history, sex work has been taboo and v. illegal. Sex work is associated with high rates of abuse and human trafficking. Due to new legislation that is aimed to regulate online sex sites to protect victims of human trafficking, a good cause. The bill is known as the Fight Online Sex Trafficking Act and the Stop Enabling Sex Traffickers Act, or FOSTA-SESTA. Platforms are now held responsible for any content they post or give access to that’s sex work adjacent. We can’t all have Liam Neeson in Taken 1-3 as our dad to come break up an international sex trafficking ring, so lawmakers decided to take up that role for people.

Why People Are Angry

Some sex workers are flipping Congress the bird, instead of flippin tricks. Sex workers say they relied heavily on the internet to make money virtually, so no contact with actual clients, and they also could vet clients online before having to meet them in person. Other people are angry, because again the US government is trying to regulate people’s personal lives and bodies. Typical.

So maybe we need to change the convo around sex workers. When people start criticizing or defending sex workers that takes away from the bigger issue at hand. It should be about making sure women have options to raise themselves from poverty by other means and that a small county in Nevada could have the resources to form a strong economy not dependent on the willingness of women to have sex in exchange for money. If women genuinely want to be sex workers then they should be allowed to do that. Their body their choice. But do they feel pressured to, or like it’s the only way to get the life they want. Slut shaming isn’t cool, so instead of throwing shade it’s time for women to change the convo around the bigger issues in sex work.