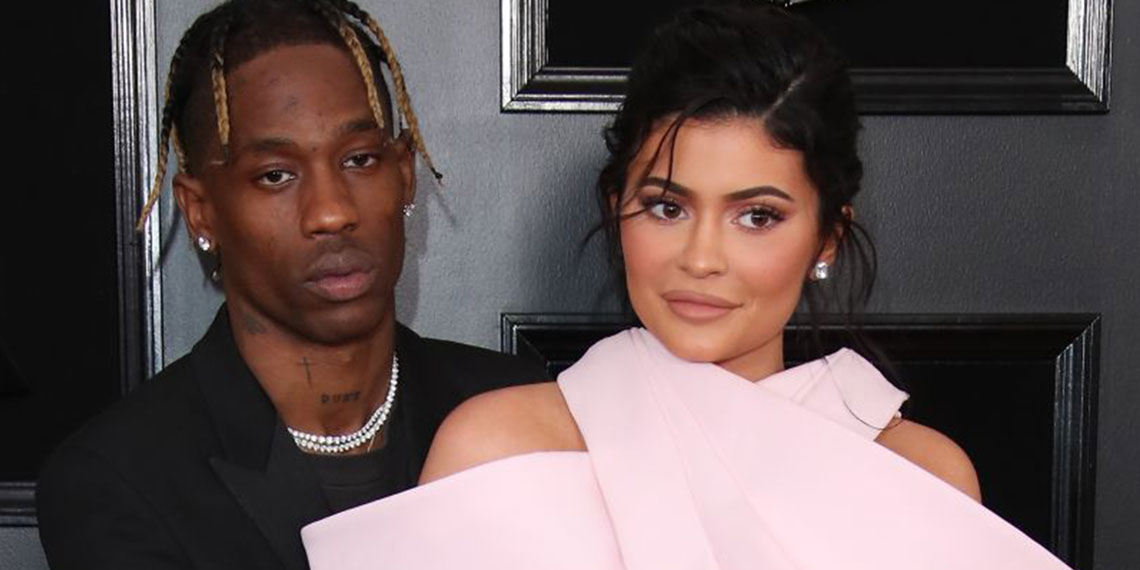 Just when we thought Kylie Jenner’s Instagram literally couldn’t get more insane, she proves us all wrong. On Tuesday morning, while I was minding my own business at work, she posted a naked photo of her and Travis Scott that literally made my jaw drop. Apparently they’re doing Playboy, and I need every single detail right now.

In the photo, Kylie appears to be fully nude, hugging a Travis who’s just wearing jeans. They’re up against some kind of leafy backdrop, and honestly they look so f*cking good. I’m not going to try to guess what kind of retouching and/or Photoshopping went into this, but I’m not mad at the end result.

According to Playboy, Kylie and Travis will be featured on the cover of their upcoming “Pleasure” issue, in a photoshoot that was creative directed by Travis Scott himself. It’s unclear exactly when the full issue will be released, but Playboy also teased the couple’s cover appearance on their Instagram with a grid of three sensual close-up shots. I don’t know what’s come over me, but I’m like, extremely into these photos so far.

Remember in Avengers: Endgame, when Captain America said “that’s America’s ass”? Well call me crazy, but those are America’s lips. I don’t care how many fillers are in there, they look amazing.

As you might recall, Kylie isn’t the first member of the Kardashian-Jenner family to grace the cover of Playboy. Way back in 2007, Kim Kardashian covered the magazine, and it was huge point of contention on an early episode of Keeping Up With The Kardashians. Caitlyn Jenner was judgmental of Kim choosing to go nude again after the sex tape scandal, while Kris Jenner was (not surprisingly) more supportive. In fact, that’s when the iconic “You’re doing amazing sweetie” line was born. I miss 2007.

At that time, Kylie was barely even a tween, but now she’s all grown up and with her own Playboy cover to match. Famously, Playboy has struggled in recent years, along with much of the magazine industry. In 2017, they cut back from publishing each month to bimonthly, and last year they moved to a quarterly schedule. They also announced in 2016 that they would no longer feature nudity in the magazine, but then reversed that decision just a year later. Just let people be naked if they want!!

Basically, it’s been a weird last few years for Playboy, but maybe Kylie and Travis will be the boost they need. Despite the cutbacks, it’s still a big deal for someone as famous as Kylie Jenner to do the cover, and I’m excited to see the whole thing.