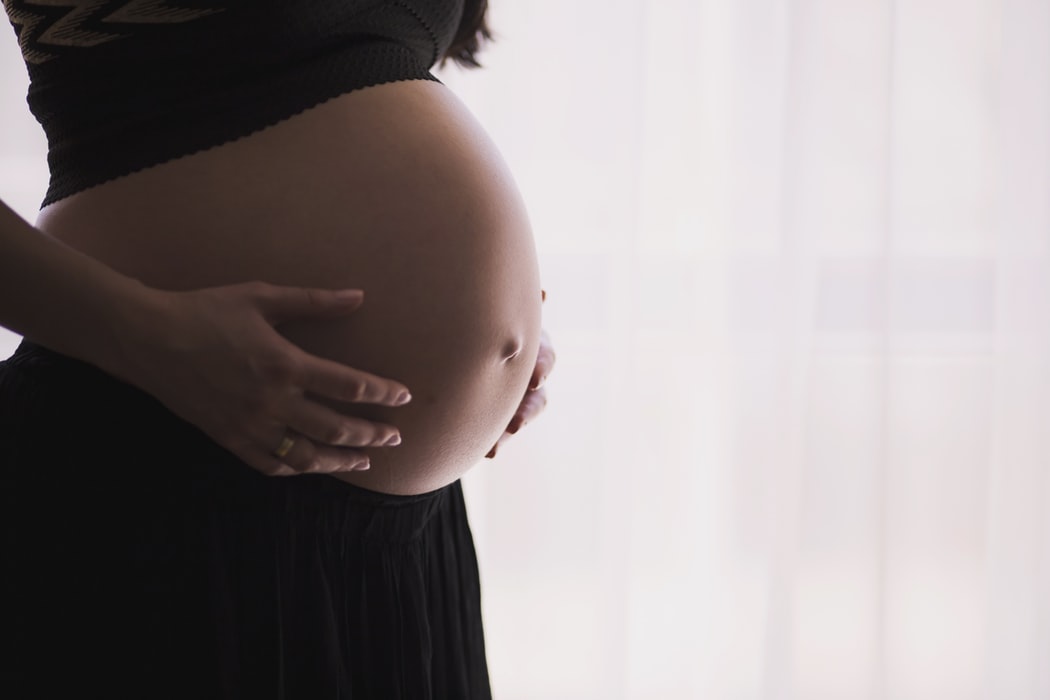 Kate Middleton Swore By HypnoBirthing: WTF Is It, & Is It As Crazy As It Sounds?

As long as people with uteruses have been giving birth, we’ve been trying to think of ways to make the entire process less hellish (thanks a f*cking lot, Eve). From water births to surrounding yourself with a bunch of crystals to just taking a f*ckton of drugs and hoping for the best, there are always new methods cropping up to try to, ahem, improve the birthing experience. And to be clear, no judgment on any method. Like, if someone had invented a way that allowed me to painlessly give birth by meditating in a pool and surrounding myself with dolphins, I would have been all ears. (Undergoing a C-section was definitely not that.) And while, to my knowledge, dolphins have not yet been integrated into the labor process, there is an approach to childbirth that’s been gaining traction that incorporates relaxation and meditation techniques, called Hypnobirthing. You may have heard of Hypnobirthing from Kate Middleton, who recently revealed that she had practiced it during her labors with Prince George, Princess Charlotte, and Prince Louis. So I decided to look into wtf Hypnobirthing is, and if it’s really as woo-woo as it sounds. Here’s what I found out.

According to Healthline, Hypnobirthing “involves various relaxation and self-hypnosis techniques to help relax the body before and during labor and birth.” So, basically, this sh*t is getting yourself into a near hypnotic state to use your super cool mind powers to “ignore” what’s happening and get through labor and delivery. “The idea is that when the body and mind are in a completely relaxed state, birth can happen more quickly and painlessly because the body doesn’t fight the natural process.”

How is that possible? Healthline explains how Hypnobirthing uses a combination of controlled breathing, positivity, and “guided visualization” to keep your body from becoming tense. Like, instead of referring to the agonizing tightening and widening of your cervix as “contractions”, Hypnobirthing calls them “waves.” Instead of visualizing the horrible things happening to your downstairs area, you’ll be guided to visualize a lovely flower slowly opening. Awww, that’s so nice, you guys! Basically, it’s just a way to distract and train your mind to focus on the positive and natural part of labor instead of the frequently negative and painful aspects of it.

Hmmm. I know the mind is a powerful thing, but how much can you actually do to meditate through your vagina being ripped in half by an eight- to ten-pound watermelon? We’ll get into that in a sec. Personally, I had a C-section, and that sh*t was awesome because, well, I didn’t feel much of anything and wasn’t afraid of my pelvic floor being destroyed. Don’t get me wrong, it was still painful and terrible in its own way, but at least I didn’t have to visualize flowers.

How Does Hypnobirthing Work?

There are a few different methods for Hypnobirthing. The Mongan Method, founded by licensed hypnotherapist Marie Mongan, is considered the OG and involves a few classes beforehand to get you ready for the big day. On the Hypnobirthing official website, Mongan explains how these classes teach mothers-to-be to reprogram their brain and their approach to giving birth. She believes that because we have been convinced that labor is painful and scary, we become more nervous and subsequently tenser during labor, which in turn does make it more physically painful. Instead, The Mongan Method encourages/hynoptizes moms into thinking birth is painless and easy.
The Mongan Method describes how it works on its website: “Through a very simple program of self-hypnosis and education, healthy, low-risk women…learn to dismiss fear-based stories, misinformation, and birthing myths; and they are helped to see birth as normal.” Mongan adds, “They learn to trust that their bodies know how to bring their babies into the world in the calm and gentle way that Nature intended.” The Mongan Method leans on the belief that if your body is relaxed enough, you don’t have to experience severe pain, and if you don’t think it will hurt, then it won’t hurt.  I’ll keep that in mind the next time I step on a Lego.

The second method is called Hypnobabies, and also requires about six weeks of classes prior to birth. From what I can tell off their website, Hypnobabies basically uses hypnosis as a natural anesthetic during birth, and the classes leading up to the big day are designed to help the mother allow herself to become hypnotized quickly and easily by the time she is in labor. Hypnobabies delves deeper into sleepwalking hypnosis techniques and verbal repetition. So, a mom-to-be may come in with a list of phrases meant to put her in a relaxed, hypnotic state before she starts pushing. It seems like the biggest difference with Hypnobabies and The Mongan Method is that the latter involves hypnotizing yourself to change your mindset as you approach labor and deliver, while the former is hypnotizing yourself during labor and delivery so that you can’t feel the pain.

Even more interestingly, you can have a hypnotherapist in the room with you to guide your breathing, meditation, and thought process, and who will help hypnotize you during your birth. All I can picture is a wacky hypnotherapist being like “AND WHEN I SNAP MY FINGERS, YOU’LL WHIP OFF YOUR BRA ANY TIME I SAY ‘ASPARAGUS’!”

I’m also very childish. We all have our faults.

Is This Sh*t Safe?

Overall, using a method like Hypnobirthing isn’t going to hurt you or your baby. You’re learning to Polly Positive your way through the labor and delivery process with things like daydreaming and breathing techniques. My biggest issue with it is that breathing and positive thoughts aren’t going to help if your baby is breech or there are complications. Like, daydreaming your way through labor isn’t going to stop third-degree tearing or an umbilical cord snapping back inside your cooch (yes, that can happen).

So, yes, go ahead and practice your meditative breathing, but keep in mind that some things—like labor and delivery—can never be fully planned out. Not everything will go exactly the way you want or expect, more than likely, so it’s best to just go with the flow and, in the end, listen to your doctors and medical professionals.

Ok, But Does It Work?

Hypnobirthing sounds great and all, especially if your delivery is going (relatively) smoothly, but does Hypnobirthing really make things any less painful? A comprehensive 2011 study conducted by psychotherapist Alison S. Landolt and psychology professor Leonard S. Milling that appeared in the scientific journal Clinical Psychology Review concluded that “Hetero-hypnosis and self-hypnosis were consistently shown to be more effective than standard medical care, supportive counseling, and childbirth education classes in reducing pain.” So the answer is, essentially, yes.

Hypnobirthing’s popularity obviously skyrocketed after Kate Middleton said on the Happy Mum, Happy Baby podcast that she “really quite liked labor.” How very royal of you, Kate. She said she “realized the power of the mind over the body” during her severe bouts of morning sickness, and wanted to try Hypnobirthing during labor as well. “It was really quite powerful,” she said of the experience.

But the Duchess of Cambridge is not the first celebrity to recommend Hypnobirthing. In 2011, Jessica Alba told Ellen Degeneres in an interview on her show that she planned to use Hypnobirthing for her second child, and had also used it for her first. She insisted it wasn’t as crazy as the name suggested it was, saying it’s “just concentrating on breathing and staying relaxed because it’s when you get tense that makes the whole labor worse and more painful. That’s all it is. It’s not like a weird thing.” Nope. Not weird at all.

In an interview on the blog Made for Mums, Miriam Greaves, founder of Parent Tribes (another hypnobirthing course) does acknowledge that if you’re seriously skeptical of Hypnobirthing, then it probably won’t work because your brain won’t allow it to, just like regular hypnosis. But if you’re willing to do the classes and commit to the techniques (and if you manage to remember them while you’re undergoing the craziest experience of your life), then it might actually help relieve your pain and make labor and delivery smoother. So, as strange as it initially sounds, it certainly couldn’t hurt to try it.