I Get That You’re Married, But That’s Not Your ‘Husband,’ That’s Just John From Kappa Sig

Congrats, girly!! I can’t believe that you are actually married! I mean, obviously, I knew it was coming. I was there for the engagement reveal, the engagement party, the bridal shower, the bachelorette party, and then, of course, the wedding. So we were all very aware of what this was all leading to. I am so honored to watch you, my best friend from college, marry your college sweetheart. I was able to watch this beautiful love grow from the very beginning into what it is now. But no matter how many times you say it, I will not be able to wrap my head around the fact that your “husband” is John From Kappa Sig.

IDK, I guess growing up, everyone who had a husband seemed so old. And not just old—like also, established? That’s not to say you’re not established; your very stable nursing job and mortgage both speak for themselves. But “husband” just carries so much weight to it. On paper, you are married, but in my head, he’s still the guy that you would put on makeup to send a Snapchat to when we were freshmen. The nights that you and I used to get stupid drunk and walk home barefoot at 2am rain or shine seem too close for you to be a wife and potentially soon-to-be mother.

Ok, now that I think about it, it’s less about you and more about him. You definitely have the poise and maturity to be a married woman. Those aforementioned Thirsty Thursday Shoeless Shuffles may have been one of those things where I thought everybody was doing it, but I was too drunk to notice I was the only one. He’s the one that I can’t believe holds the title of husband. We’re talking about the same John, right? The one who showed up to every event already a six-pack deep? The one who would go on rants about how the real world is a “scam” every time he got high? The only fraternity brother in history to be impeached from his position as social chair? That John?

Yes, all right, it’s not fair of me to highlight just the wild things he did in college. I know he’s much more than just a fun guy to party with. There was that time during Greek Week when I totally ate shit in tug-of-war and he ripped his shirt off to use as a tourniquet. I mean, I wasn’t even bleeding, but it’s the thought that counts. But that’s beside the point. I’m not even going to bring up the time when John said he “wasn’t sure he wanted to get tied down just yet” when you first started dating. We’re all allowed to change our minds. Level with me here: After seeing him at his craziest, don’t you agree it’s kind of weird that he did a full 180 and signed legal documents binding the two of you together?

I feel you getting mad at me. I’m so happy for you! I swear! I think the two of you make a perfect match, and truly I can see you spending the rest of your lives together. And I promise that I will just call him John from now on and not John From Kappa Sig. I’m just getting caught up in the semantics. Anywho, enjoy your honeymoon with your new hubby! Ew, actually, hubby is somehow worse. 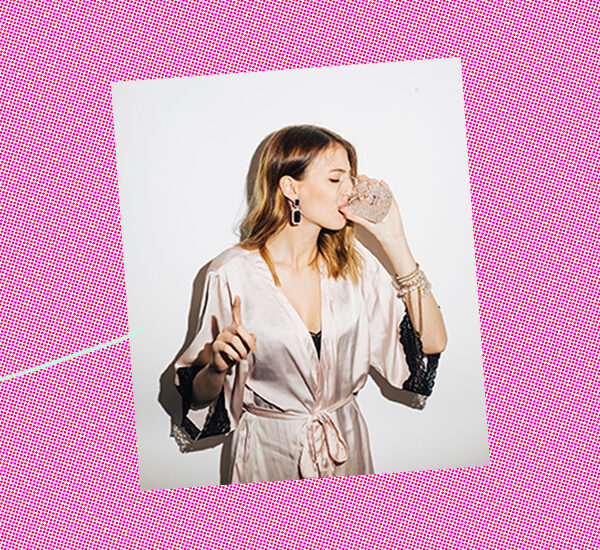 Lingerie Shower Gifts Under $100 For Every Type Of Bride 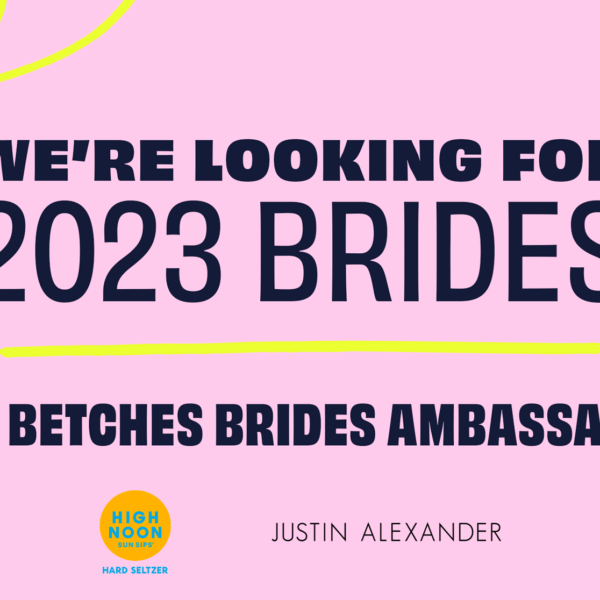 Apply To Be A Betches Brides Ambassador! 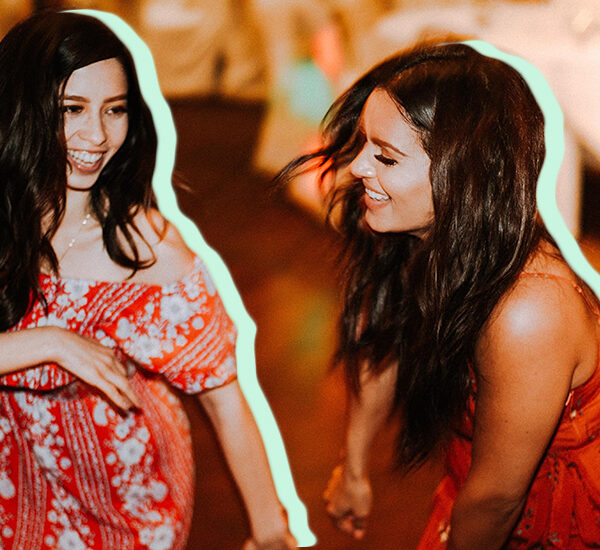 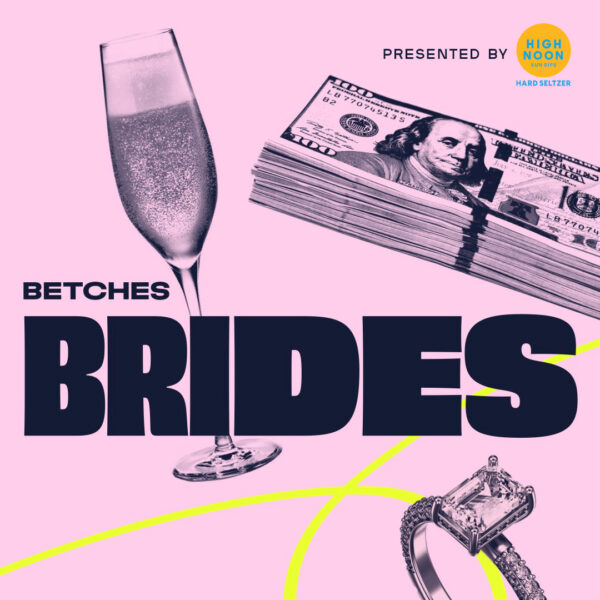 Cut Your Wedding Wardrobe Expenses In Half Ft. Brides Love A Sale

This week, Nicole is joined by highly requested guest Kat L., creator of the website Brides Love A Sale. They start off by getting to know Kat, what inspired her to start Brides Love A Sale and how it has evolved into a tool to help future brides wear high fashion for half the price. Then, Nicole re...