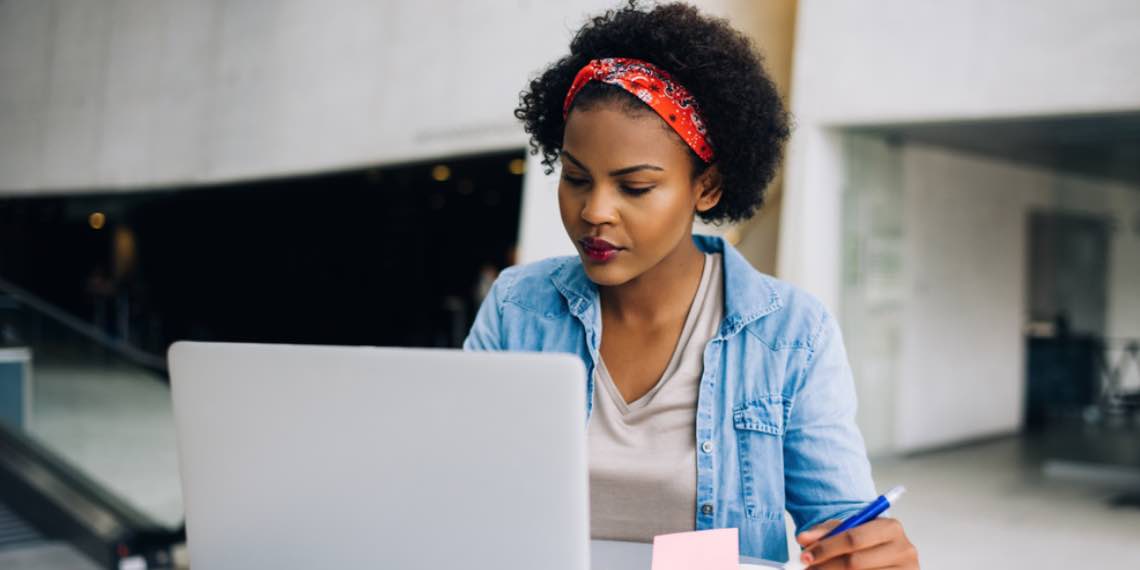 How To Send A Decently Professional Work Email

Sending emails is the most awkward way of communicating. You’re literally writing a letter to someone, which requires an intro, a body, and a signature. Alas, it is a way of life now, so you best know how to write one. Here’s how you should be starting and ending your emails.

You could go back and forth with someone all day, starting email after email with, “Hi Marshall” and signing each with, “Regards.” You don’t need that kind of uppity corporate nonsense in your life. If you work with the person, they don’t need (or deserve) an introduction email after email. Similarly, if you’re emailing a client, respectfully start the initial email with an intro, but cut it off after that. If it’s a new day and you’re sending a follow-up, it’s probably a good idea to greet them again.

If you’ve been away for a while and come back with a million and one questions for someone, give that email an opener, such as:

“Glad to be back—a few things I wanted to discuss.”

Same goes for if someone you work with went away.

“Hope you had a great time in Vegas and didn’t get any VD!”

Except not the VD part. That was a test.

When it comes to your point

Get to it—quickly. Aside from like, newspapers, I can’t think of a more boring thing to read than emails. So please, get creative. There’s nothing worse then recycling the same generic email jargon. “Hope you’re doing well.” “Attached, you’ll find…”

Cut the crap. I can’t tell you how many people will appreciate it.

When it comes to actually sending

Timing is important. Avoid sending emails at, say, the end of the day (particularly if you know when your coworkers/boss leave). They’ve rounded their day up and thrown in the towel until tomorrow. Don’t fuck with their groove by sending them a hefty email.

Remember: You’re in control of your emails. Don’t be afraid to let your personality shine through, within reason. Now get out there and send a professional and semi-exciting (but not too exciting) email.