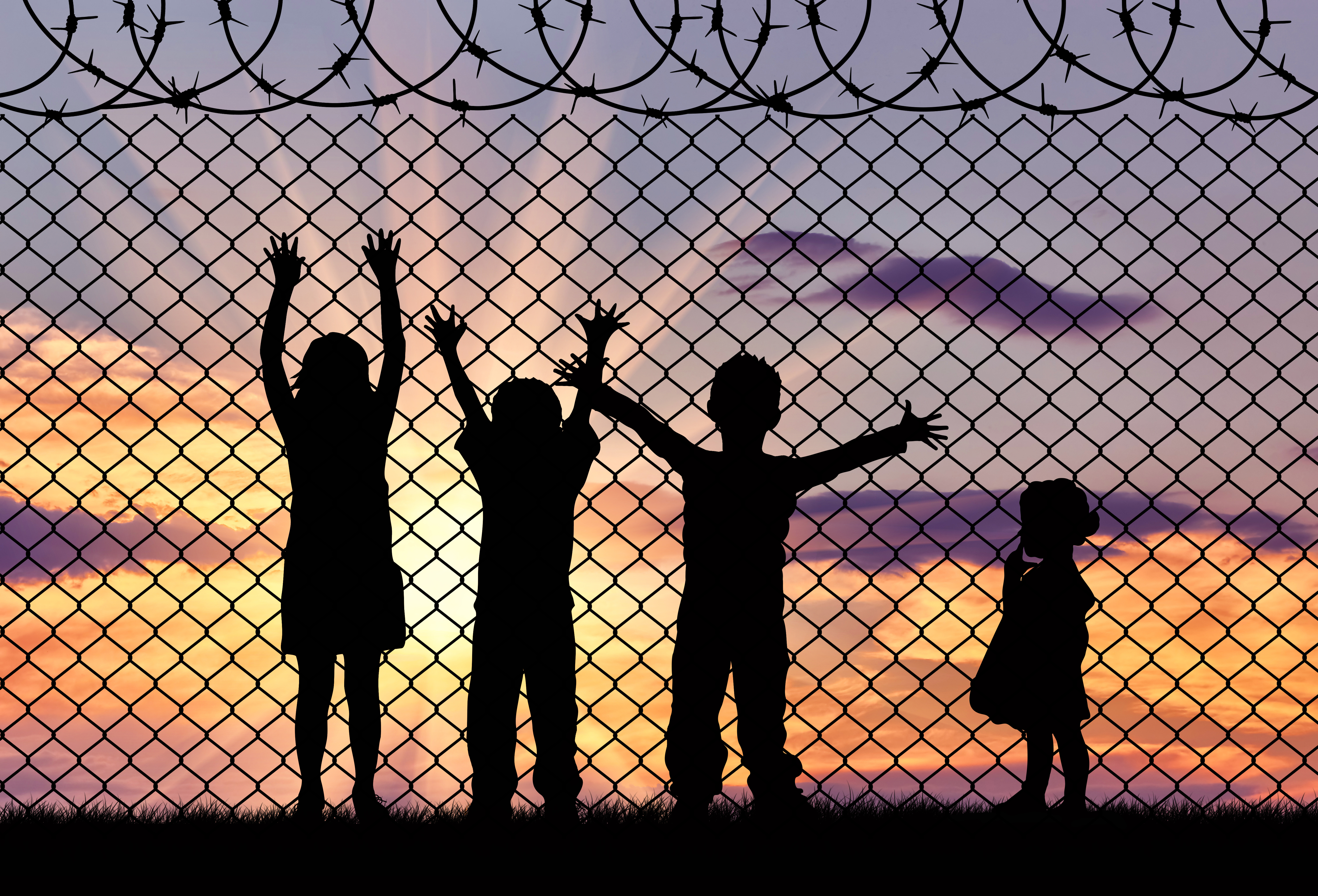 How to Help Migrant Children Because Trump Definitely Isn’t (UPDATED)

Note: This article has been updated to take into account an executive order signed by President Trump to end the practice of family separation. You can read more on what that EO means for migrant families here. (TLDR; they now get to be in jails together, but like, the children are still in jail.)

Unless you’ve been living in a good news bubble, you’ve probably heard of the horror that is happening with migrant children being separated from their parents at the Mexican border. Due to President Trump’s “zero tolerance policy” regarding anyone caught by Border Control for trying to enter the United States illegally, nearly 2,000 children have been separated from their parents. The Zero Tolerance Policy applies to absolutely everyone, even people seeking asylum and those traveling with children. Children are considered “unaccompanied minors” under this policy and while their parents are prosecuted, they are put under the care of the government. If this is starting to sound like a dystopian novel, remember it’s real life. Here’s how to help migrant children who have been separated from their parents by the U.S. government (can’t believe I just typed that…)

With ActBlue, you can donate money to multiple services at once to ensure that your dollars will go somewhere useful. The company donates to twelve different groups that fund liberal causes and has raise more than 1.6 million dollars this year. If you donate to ActBlue, your money will benefit: Al Otro Lado, The Florence Project, Neta, Innovation Law Lab, Fuerza Del Valle, The Young Center for Immigrant Children’s Rights, We Belong Together, United We Dream, The Women’s Refugee Commission, The ACLU, Kids in Need of Defense (KIND), the Asylum Seeker Advocacy Project, Human Rights First, and La Union de Pueblo Entero.

If you want to help in a different way, you can interview migrants at the border by volunteering with The Texas Civil Rights Project or The Legal Aid Justice Center. If you have legal or paralegal experience, speak Spanish, Mam, Q’eqchi’, K’iche, or live in a border area this is a great way to join the effort.

If you choose to donate to The Refugee and Immigrant Center for Education and Legal Services, or RAICES you can aid every step of legal support for immigrant families. Aiming to provide legal service to 13,000 unaccompanied children and help pay immigration bonds for asylum seekers, RAICES has raised more than four million dollars.

UPDATE: Now that Trump has signed his executive order, we need to focus on providing legal aid to the families in jail together, and helping the families who were separated be reunited. You can keep donating to RAICES, or take a look at UnLocal, a New York City-based immigration legal services provider that represents asylum-seeking families, unaccompanied minors, LGBTQ+ immigrant youth and other individuals in affirmative and defensive immigration proceedings. UnLocal is currently developing initiatives to address the ongoing humanitarian crisis at the border, and your donation will enable attorneys and volunteers to provide on-the0ground assistance to asylum seekers in, including pro-bono legal assistance, and helping parents locate and reconnect with their children.

While most charities encourage financial donations over items, Baby2Baby and Kids in Need of Defense (KIND) set up a Target registry calling for toiletries and other necessities.

Other trustworthy groups that help people at the border are Pueblo Sin Fronteras, which has two shelters along the border of the Sonoran desert and Border Angels. Border Angels offers legal guidance, water, and other emergency services.

The majority of the United States agrees that separating children from their parents is immoral and there are presently several bills in the works to stop this. In the meantime, the ACLU is advising people to call their senators and voice their concerns about Trump’s policies. The ACLU can connect you directly through their website and put you in touch with a congressional staffer. Here’s what to say:

“Hi, my name is and my zip code is . I’m urging the Senator to denounce Trump’s family separation policy and use all of Congress’ authority to stop it.”

Take It To The Streets!

Protests are being organized all across the country for June 30th, when you can join the fight in your city against child separation. The main rally, Families Belong Together, will be held in Washington, but you can make a difference wherever you are by going here and entering your zip code. Despite Trump’s executive order, this march is still scheduled. Here’s what MoveOn has to say about it:

The executive order that Donald Trump signed today is not a solution to the crisis created by his administration; it keeps kids imprisoned indefinitely, and doesn’t reunite thousands of separated families. But it does show the administration is reacting to public pressure, so we will continue to increase our pressure for justice at hundreds of events on Saturday, June 30, to say that families belong together—and free.