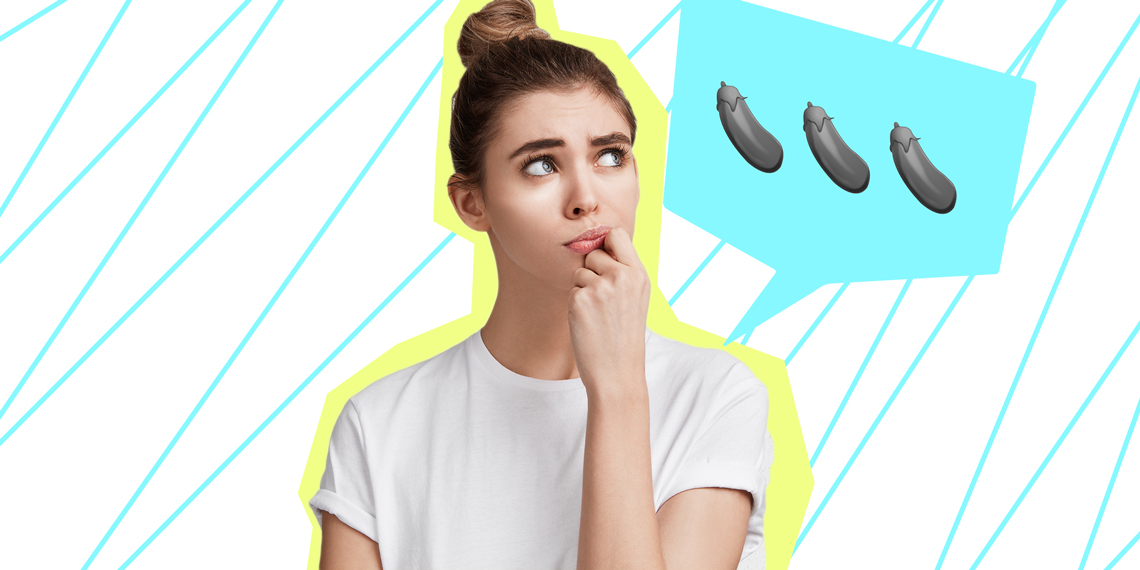 I Asked A Doctor What Most People Get Wrong About STDs

I was recently shocked to find out that my friend has genital herpes, the glitter of STDs. If you weren’t already interested in knowing how to avoid herpes and other STDs, strap the fuck in. (Pun not intended. Mostly.) How did she get it? Fucking randos behind the Wendy’s after drunken nights out? Nope, from her skeezy boyfriend. But get this: They were exclusive. He said he’d been tested. And then after she was diagnosed, he goes, “Oh right, I forgot to tell you because I haven’t had an outbreak in a while.” Even though he takes medication for it. Every. Fucking. Day.

I didn’t think this was possible, tbh, given that I have friends who regularly sleep with people they barely know, without protection. I mean, I knew it was *technically* possible to get an STD from a long-term monogamous partner and not a total rando, just like it was *technically* possible for there to be a worse Bachelor than Nick Viall, but I didn’t think either were in the realm of reality. Sighs.

Given how little I apparently know about STD transmission, I consulted a good friend of mine who’s a gyno at the same hospital the Kardashians give birth at to figure out what else I don’t know about STDs. I am paraphrasing what she said, and this should not be taken as a replacement for going to your actual doctor, but hopefully this may open your eyes a little bit. Now that that’s out of the way, you might think you’re Gucci because you’re getting swabbed regularly at your OBGYN, but you could be wrong. (I told you this was not to take the place of real medical advice.) According to Dr. , a swab doesn’t cover everything. Notably, herpes and HIV are checked with a blood test and need to be done separately.

“You have to actually ask for herpes,” she said, horrifying our happy hour group. So next time you get a blood test, ask them for herpes and HIV testing.

And if you’re one of those people who’s like, “I don’t hook up with any sketchy people,” first of all, STDs don’t discriminate based on perceived “sketchiness”. Second of all, 50-70% of people don’t even show symptoms of certain STDs, so you or your partner may be carrying something without knowing.

What if you’re in a casual dating (or fucking) state of your life and don’t want to be exclusive? No judgment, Samantha Jones, you do you.

Just use protection, get regularly tested, and be aware of the risks. While condoms prevent most diseases that are transferred via bodily fluids (gag me), they can’t stop diseases spread by skin-to-skin contact. This includes HPV, syphilis (still a thing, apparently), pubic lice aka crabs (the thought of this makes me want to book a laser hair removal appointment), and, you guessed it, genital herpes.

Speaking of genital herpes, are you safe if you’re (or your partner is) not showing outbreak symptoms? Sorry, but no. If only my friend’s boyfriend read this article, then he’d have known his dirty little secret was going to get out eventually. It’s more likely to be spread while you have open sores, but you can still spread it even without symptoms. You can decrease the risk by taking a daily antiviral medicine and using protection.

What if you don’t have a condom? Can you use, like, plastic wrap? First of all, fucking ouch, that sounds horrible. Also, no. Why must I tell you this? Did you have Sex Ed in 5th grade? If you don’t use an *actual* condom, you’re at risk for disease (or pregnancy). If you’ve done this in the past, you’re insane, and also, please get tested.
What about TWO condoms? If you think this will help you be extra protecting, you are wrong, sir/madam. The friction makes both condoms more likely to break. Just get tested, dude.
Also, the pullout method does not prevent pregnancy (what up, ex-coworker, how’s your baby that you had after telling me how effective the pullout method was?) nor does it prevent STDs.
Another common misconception is that chlorine (like in a pool or hot tub) kills STD germs. It doesn’t, as you’re still having the bodily fluid exchange way up in there, and it makes condoms less effective.
Wait, you say, I’m a virgin so I don’t need to get tested! Honey, I hate to break it to you, but have we learned nothing from Emma from Degrassi? You can get STDs orally, or if you’re like the super religious Catholic girls I went to school with, anally. BTW, if any of you are reading this, can you explain to me why God is less offended by you sticking a dick in your mouth or ass as opposed to your vag? Is he really like, “you’re a class act as long as you’re still half a virgin and go to church on Sundays?” Unclear.
Unless you have not engaged in any sexual activity at all, you need to be tested on the reg.

Truly, the only sure way to preserve your platinum vagine is to close your legs. But as modern women, we can fuck whoever we want to, whenever we want to. Just do it responsibly.