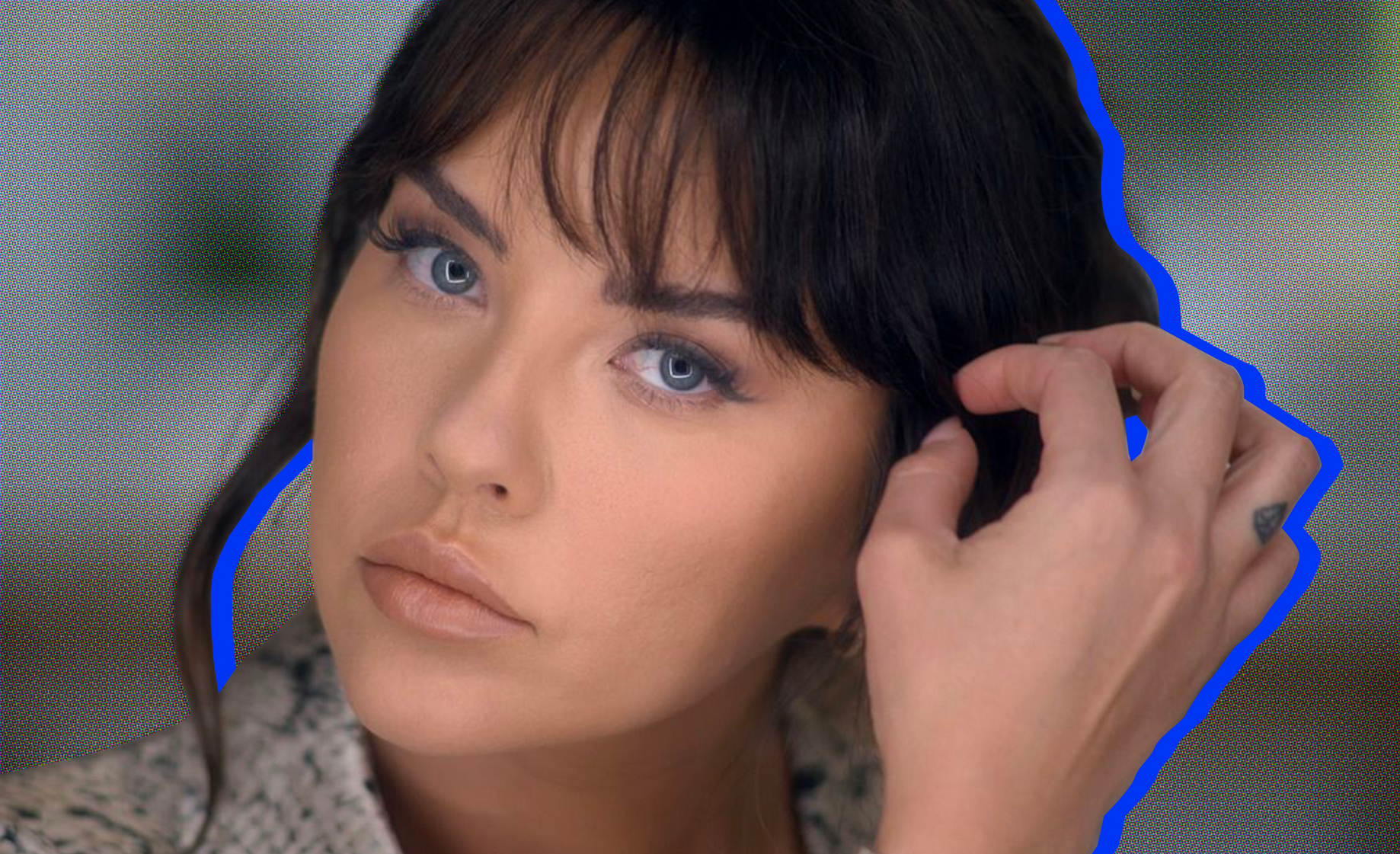 Why Are We Still Glamorizing The Bling Ring?

Once upon a time, back in the day where Juicy Couture sweatsuits and flip phones reigned supreme, a group of teens from California’s wealthy Calabasas neighborhood formed a now infamous burglary ring—and robbed the homes of celebrities like Paris Hilton, Orlando Bloom, and Lindsay Lohan. Dubbed “The Bling Ring,” it was led by Rachel Lee and Nick Prugo, including other teens like Alexis Neiers (who now goes by Alexis Haines). All in all, they stole over $3 million worth of designer clothes and jewelry before being caught by authorities.

While it’s been over a decade since the notorious incidents, we continue to be fascinated by the story (and of course, the fallout). Netflix recently released the docuseries The Real Bling Ring: Hollywood Heist, which features firsthand accounts from Prugo and Neiers about how they pulled off various crimes. This follows in the footsteps of the 2013 film “Bling Ring,” directed by Sofia Coppola, starring Emma Watson portraying Neiers as the lead character.

The new Netflix series calls itself a “crime” series, but it’s far from it. With many cheeky, lighthearted, and flashy interview segments, the production is more so a deep dive into Hollywood culture and its influence on people. The series tries to answer the question of why the Bling Ring committed the crimes, which came down to the conclusion that the teens all had something in common—they wanted to live a lavish celebrity lifestyle and be famous.

For Prugo, it seems that he was more focused on notoriety. Neiers, on the other hand, had been actively pursuing a modeling career and landed a spot in the Pretty Wild reality show, airing on E! It began filming during the time of her arrest. It seems that if anything, the Bling Ring wanted to feel a part of something—specifically the Hollywood scene. By wearing the stolen designer pieces, they felt they could at least scrape the surface of it.

Quite frankly, throughout the series, Prugo and Haines don’t seem that remorseful for their actions, despite serving jail time (minimal, I may add). They attributed their reasoning for the crimes as an attempt to live up to the material expectations that those they robbed had instilled. That said, Haines as well as her sister, Gabby Neiers, sat down with OC alum Rachel Bilson—whose home the group burglarized a handful of times—on Bilson’s Broad Ideas podcast this week.

“I’m grateful that you’re allowing me to be here to to you face-to-face. I am so sorry that I ever made the choice to go into your home that night,” Neiers said. “…I wish that I could take it back. It’s been a living nightmare for you for the past 10 years, 11 years. As a mother now, all you want to do is protect your babies, and I know that I stripped you of feeling safe in your home and I am so sorry.”

Others involved in the burglaries have kept relatively quiet and have tried to move on. Society as a whole, though, hasn’t exactly held the Bling Ring accountable for their wrongdoings, either —the story continues to be told over and over again. Maybe it’s the fascination of materialism and Hollywood culture that keeps us watching, or perhaps we truly are still shocked as to how a group of teens pulled off something of such magnitude.

At its core, though, the Bling Ring was a crime that negatively affected people and their sense of security. And by continuing to watch and feed into the Bling Ring story, we’re giving the group the attention they were so desperately seeking, all these years later. 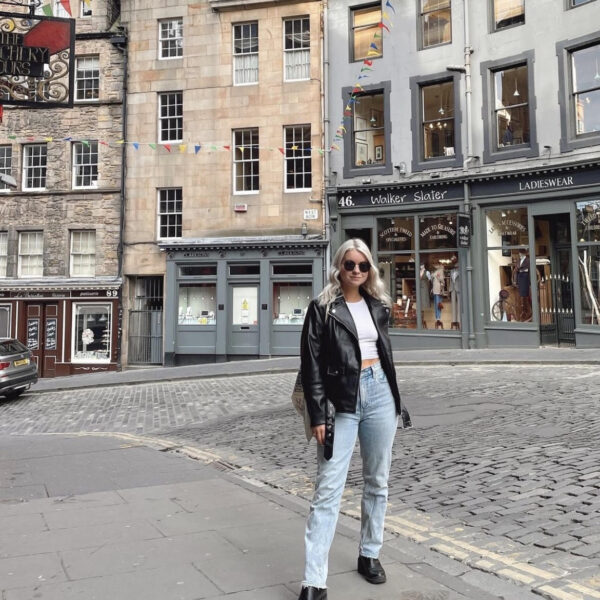 Cortney is a freelance writer and digital nomad that has commitment issues with places. Her hobbies include laying by the beach, drinking wine, and being terrified of pigeons. She’s from the East Coast of Canada and you can follow her on Instagram @cortwithnou.