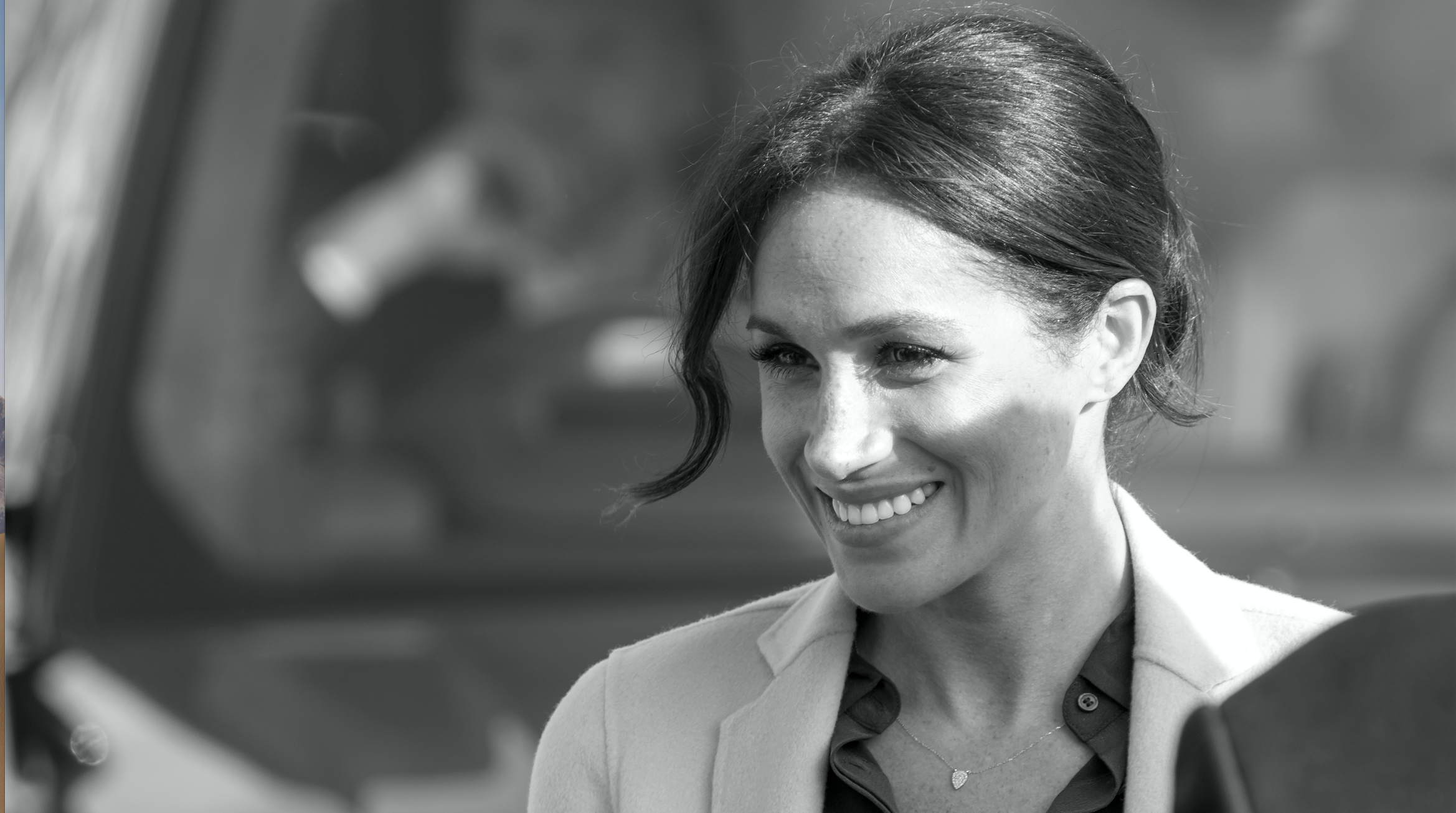 To be quite frank, the media treats Meghan Markle like sh*t. And you know who agrees with me? Many of the women who serve as Members of Parliament in the UK (MPs for short). More than 70 female MPs have signed an open letter stating that the way the press has treated Meghan is gross and that they stand with her. Women supporting women, we love to see it. Yes queens!!!

Women MPs from all political parties have put aside our differences to stand in solidarity with the Duchess of Sussex today and are sending her this open letter. pic.twitter.com/ytLHG5qPf4

In the letter, the MPs specifically critique how the British media has invaded Meghan Markle’s privacy and spread untrue and unfair stories about her. They also point out the problematic nature of the way Markle is treated, saying, “we are calling out what can only be described as outdated, colonial undertones to some of these stories.”

The letter also included some gorgeous displays of feminism that will warm your lil’ patriarchy-smashing heart. One line reads, “As women members of parliament from all backgrounds, we stand with you in saying cannot be allowed to go unchallenged.” It then goes on to say, “Although we find ourselves being women in public life in a very different way to you, we share an understanding of the abuse and intimidation which is now so often used as a means of disparaging women in public office from getting on with our very important work.”

I don’t know about you all, but seeing female members of government come to a woman’s side and say they will fight with her to make sure she is treated more fairly, because they also know what it’s like to be a woman in the public eye is almost enough to put me in a legitimately good mood. Like, so, so close.

I hope this helps make Meghan’s life easier, as she’s been really going through it. Things have gotten so intense that she is suing the Mail on Sunday for breach of privacy and copyright after it printed extracts of a private letter from her to her estranged father, Thomas Markle. And Prince Harry, has issued legal proceedings against the owners of the Sun and the Daily Mirror over alleged phone hacking. There was also this heartbreaking clip, where Meghan told a reporter that she is “not okay,” at the moment, due to having to deal with the brutal tabloids.

Here’s to hoping the Duchess can get some peace and quiet. Girl deserves a GD break.