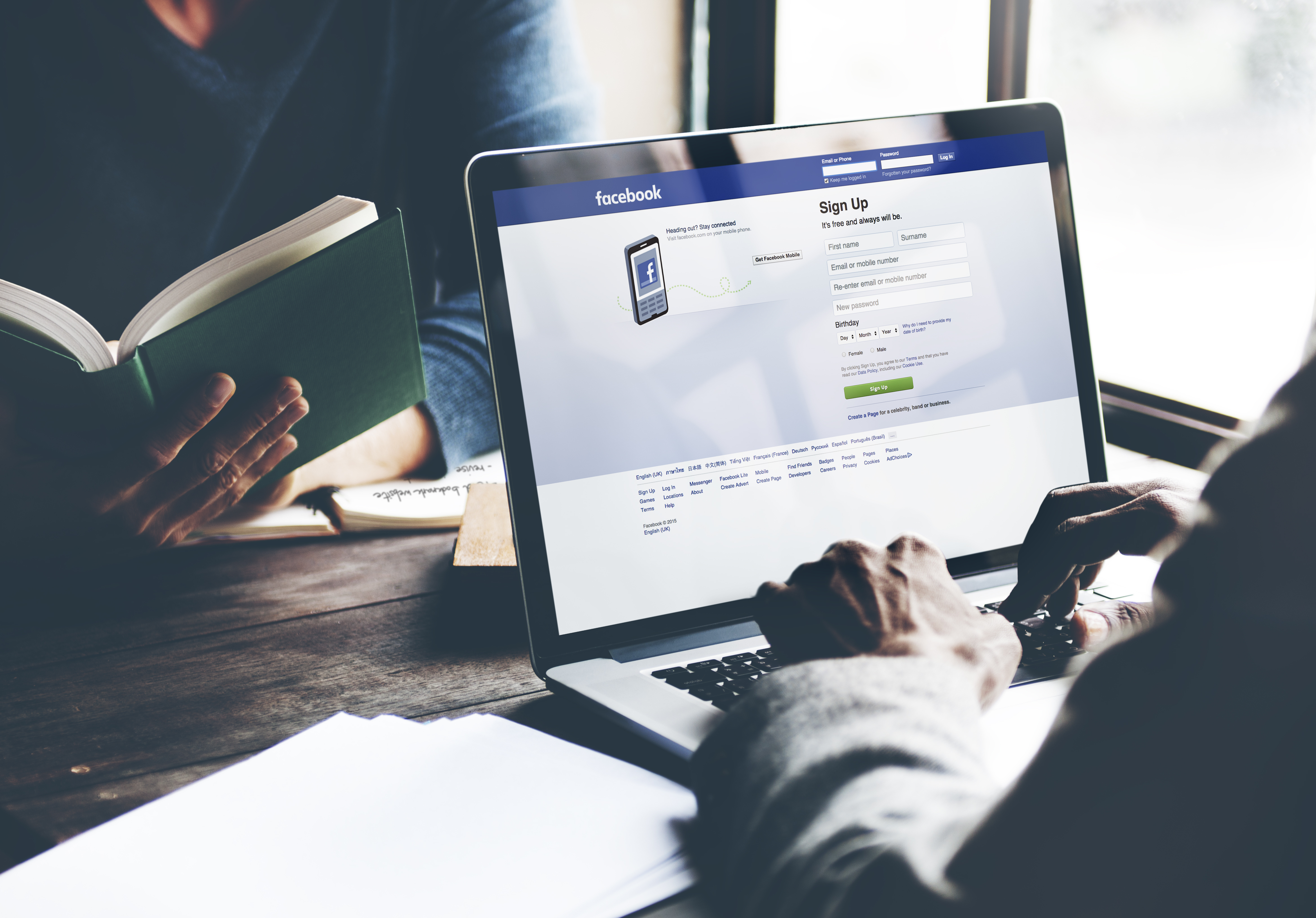 All The Shady Companies Facebook Sold Your Data To

Another day, another Facebook data scandal. Because we live in a dystopia where we accidentally gave up all our privacy in exchange for triple digit likes on our facetuned selfies, three separate instances of Facebook choosing money over consumer protection came to light this week. At this point, I really can’t tell if Facebook’s PR people should be fired or deserve a huge raise for dealing with all this shit. Actually, they should probably quit and try to get jobs doing PR for Instagram influencers, since the Fit Tea #sponcon industry only appears to be growing, at least based on my personal explore page. But back to the plethora of issues at hand.

Who Has Your Data Now?

In addition to selling your personal information to advertisers, app developers and mysterious Republican billionaires, Facebook also apparently sold user data to mobile device makers. The New York Times reported that Facebook engaged in “data sharing partnerships” with over 60 hardware companies. Microsoft, Samsung, Blackberry, Apple, and Amazon are among the companies that were allowed to access both user data and user’s friends data, despite the fact that a 2011 consent decree issued by the Federal Trade Commission banned Facebook from giving such information to outside companies without the consent of the user’s friends.

While many of these so-called “partnerships” are still on the books, Facebook started shutting them down in April. I’m sure the timing of this roll back is totally unrelated to news breaking of the Cambridge Analytica breach in March. Also, “data sharing partnership” is about as convincing a euphemism for “partner in data theft” as your college boyfriend’s “study partner” was for “side chick”.

To test how much data a mobile phone company could access from one user, the New York Times downloaded an app called The Hub, which offers users all their messages from various social media sites and texts in one place, onto a Blackberry. I know, TBT. Not only was the Blackberry able to access data on 556 of the user’s friends, but it was also able to retrieve the data of 294,258 friends of the user’s friends. It never even occurred to me that I could tangentially be connected to over 200,000 people, but on the bright side I guess we’re all micro-influencers now?

China Bought Your Data Too

Not satisfied with selling your data to our homegrown American capitalist overlords, Facebook also sold user information to Chinese companies, according to the BBC. One of these companies is Huawei, which apparently has had access to our personal data since 2010, back when I was still taking Facebook personality quizzes and writing on people’s walls. This company is shadier than the banker bro you met on Tinder, and is officially labeled a threat to domestic security by US intelligence officials. The intelligence community is so worried about Huawei that the FBI director advised US citizens not to buy its products and a House Representative proposed legislation banning government employees from doing so.

Also, Whatsapp’s Founders Quit Because They Didn’t Want to Steal Your Data

If you somehow were not yet convinced that no picniked photo you posted in 2012 is safe from Amazon or the Chinese government, the Wall Street Journal also recently reported on Facebook’s penchant for choosing money over user privacy. Apparently the founders of Whatsapp left their company after it was purchased by Facebook, in protest of its obsession with selling data they preferred to keep private. One of the founders even tweeted in support of #deletefacebook.

In conclusion, I would encourage you to delete Facebook, but at this point I can’t tell if that would even protect your data from the conglomerate of tech companies harvesting it for cash. If even my old bbms aren’t safe, we may as well give up now.