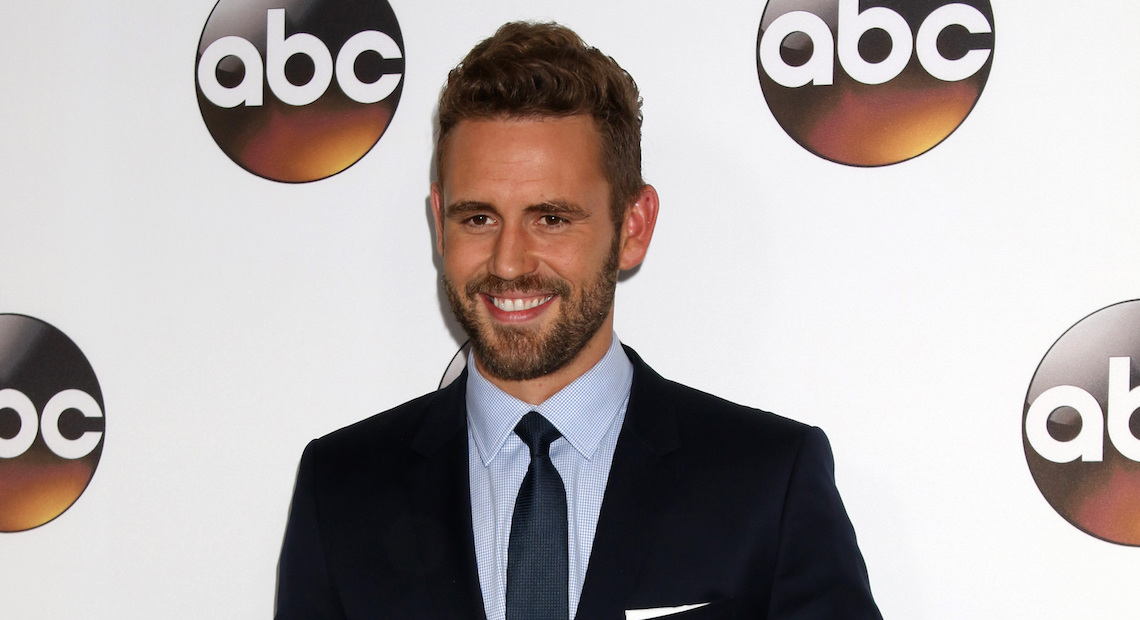 Nick Viall Has Concerns About Colton Underwood Being The Bachelor

We’ve talked a lot about the selection of Colton Underwood as the next Bachelor, and of course we’ll be watching in January when he begins his journey. That being said, it’s fun to think about what crazy sh*t could go down in Bachelor Nation. I love it when Bachelor alums comment on current happenings, so I was thrilled to see this week that Ben Higgins and Nick Viall had some public thoughts on Colton’s upcoming role. Nick Viall’s birthday was on September 29, so I’m interested to dive a little deeper into his possible motivations for making his comments.

Speaking to Entertainment Tonight, Nick and Ben both expressed some concern about Colton being on the show. “I think we’re going to see him struggle,” Ben said, which isn’t exactly a vote of confidence. He also called Colton “indecisive,” and said he expects to see a lot of tears. Nick specifically talked about Colton’s limited experience with dating, which he clarified is not just about his virginity.

NICK: I’m not specifically talking about his virginity and things like that.
ALSO NICK:

Nick talked a lot about the intense pressure of being the Bachelor, and wondered whether Colton will be able to handle it. “It’ll be curious to see how Colton handles that with limited dating experience in general,” he said. Okay, Nick seems really focused on the fact that Colton has limited dating experience. Like, I get that you’re basically the manwhore of the Bachelor franchise, but not everyone wants to (almost) get engaged to three different people on national television. Reading these comments, it got me thinking: Does Nick Viall miss the spotlight?

The obvious answer is “yes, he’s a reality TV star,” but I’m thinking a little more seriously. Including his appearance on Dancing With The Stars, Nick appeared on five different reality shows within a span of about four years, which is an alarming pace, even for someone who’s addicted to attention. Since he got eliminated from Dancing With the Stars, it’s been about a year and a half since Nick was on reality TV, and he might be getting that itch again.

He’s also (most likely) single right now. Last we knew, he was in a high profile relationship with January Jones, who was totally out of his league, but when asked about it back in March, Nick said that he was single, and not dating January. So his relationship with a legitimate celebrity didn’t last, so maybe now it’s time to go back to dating fame-thirsty Instagram models and influencers. There are probably still thousands of girls who would die for a chance to date Nick (not everyone has good taste), so he might not be the worst choice for a future season of The Bachelor.

So, do we think Nick is thinking of ways to bribe Mike Fleiss into giving him another shot at love? Stranger things have happened.