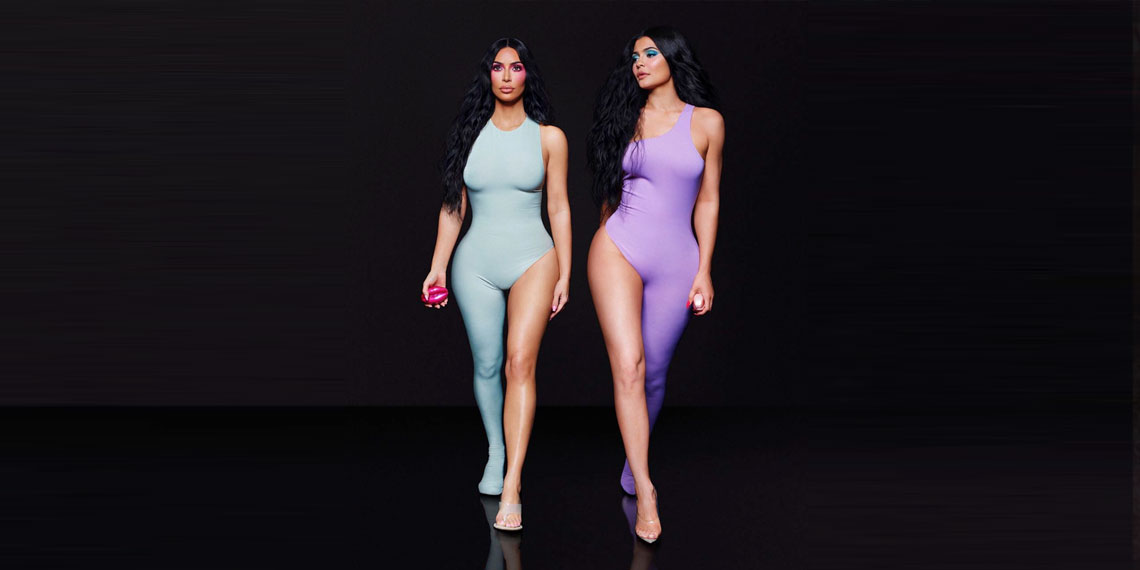 Wait, Does Kim Kardashian Have A Sixth Toe?

Look, I didn’t really think I’d spend my morning analyzing photos of Kim Kardashian’s toes, but yet here I am. In my defense, though, I didn’t just wake up thinking this would be a fun activity to start my day (although, I’ll admit, it’s been fairly entertaining so far). I’m doing it because Demi from Bachelor in Paradise has oh so kindly pointed out that Kim Kardashian, the closest thing to human perfection, may have a sixth toe. And I’ll be damned if that kind of statement is made on my watch without further investigation. This is the life of an entertainment journalist, y’all, and I’m just living it.

The photo in question is from Kim’s fragrance collaboration with Kylie Jenner, and it looks like we have some damning evidence here.  In the zoomed in pic of Kim’s feet, you can clearly count six toes (I know that because I’ve done it while squinting roughly 17 times).

Whether they are her actual toes or just the side effects of some botched Photoshop, I’m not sure. But I’m going to find out…

Which brings me to our next photo of our sweet little Kimberly showing off ALL SIX OF HER TOES (???!!!) in a pair of flip flops.

You’d think if she actually was rocking an extra toe, she’d opt for a less revealing shoe, but we all know Kim, she’s all about embracing her flaws. That’s why she’s completely natural and never edits her pics! JK, but you would think that if this were true, she would definitely Photoshop that out. Like, having any visible pores is a no-no, but an extra digit is? Weird place to draw the line, Kim.

Just when I thought I had everything figured out about Kim’s toe count, I stumbled upon this random photo from 2018. Sadly for us six-toe hopefuls, you can see she has five toes on each foot. You can see she’s lifting her feet up, almost as if she’s saying, “Just five toes. Nothing to see here.” A little preemptive strike, I dig it.

Is it just me or is there a slight indent where the sixth toe has appeared in the other photos? Could it be that since this is an up close and personal pic of Kim’s toes (totally normal), lucky number six might’ve been conveniently Photoshopped out?

That wasn’t the first time Kim gave fans an inside look at her feet. Back in 2013 when she was pregnant with her daughter North, she shared this gem. After getting past the fact that her feet are swollen as f*ck, I invite you to join me in counting her toes. One, two, three, four, FIVE ON EACH.

So what the hell is going on here? Well, I’ve crunched the numbers and analyzed the data and came to the following conclusions. It’s possible that Kim just sucks at Photoshop (which we know to be true) and is just giving herself extra digits. (Khloé has done it before.)

However, the more likely option is that there’s a good chance she just has a bunion on her foot which masquerades as a sixth toe, depending on the angle you’re looking from. As one Twitter user pointed out with this photo of Kim on a jet ski, you can see five toes with toenails followed by a nail-less bulge on the side of her foot.

So there you have it, guys. Five toes. One bunion. Countless bad Photoshop jobs. My work here is done. If anyone needs me, I’ll be analyzing photos of Kendall Jenner’s belly button.