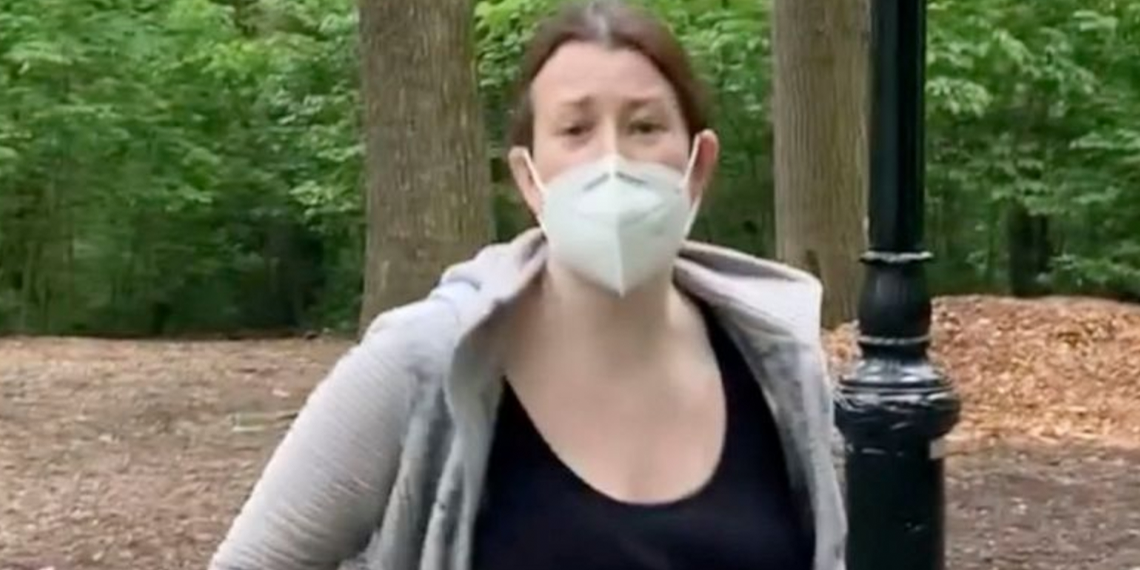 It seems like four years ago that Amy Cooper was gaining national attention for her decision to call the police on Christian Cooper, a Black bird watcher in Central Park. But, time doesn’t exist in quarantine and it was actually just a little over a month ago and on Monday, Amy Cooper was arrested and charged with falsely reporting an incident in the third degree.

In the trial against Amy, prosecutors will have to demonstrate that she truly did not feel threatened and that she had intent to falsely file a report. Based on Christian’s video of the incident, that certainly seems to be the case.

However, Christian told The New York Times that he doesn’t intend on participating in the case against Amy. He cited the non-criminal consequences she has faced and told the NYT that he feels that “she’s already paid a steep price” before asking “that’s not enough of a deterrent to others?”

Christian’s personal decision to not pursue a criminal investigation against Amy has been met with mixed reactions. While some are saying that charges against Amy would be a message to those who try using law enforcement in the same unjust way she did, others believe that charging Amy simply legitimized the idea that jail time is the necessary consequence for all wrongdoings.

amy cooper did something horrible, I believe she is a racist, and I believe she should face consequences for what she did. I do not believe those consequences should be criminal charges, because I do not think this system has the legitimacy or value to address her wrongdoing.

At first, my personal thought was that Amy should face the legal consequences of her actions. Not only did she commit a crime, but she knew exactly what she was doing when she continually reinforced Christian’s race during her 911 call. Despite this impulse though, we have to ask ourselves why this is our first thought. The movement to defund and abolish the criminal justice system has brought greater attention to the dangers of and the alternatives to incarceration. If we genuinely believe in the positives that alternatives to incarceration have on society and individuals, we have to fight for them across the board.

In many states, it is already a crime to file false police reports, however, there is often little accountability when it comes to calls made with racist intent. The recently proposed CAREN Act (Caution Against Racially Exploitative Non-Emergencies) in San Francisco focuses specifically on actions like those taken by Amy Cooper.

Our recent reckoning with the criminal justice system is inherently uncomfortable. It is met with the internal struggle of how we approach individuals who are objectively doing wrong things. Unfortunately, there’s no clear cut solutions in cases like Amy and Christian Coopers (no relation). However, we do have to respect Christian’s decision not to participate in the case.

To stay informed on the ongoing fight for racial justice, sign up for the Betches Sup newsletter.