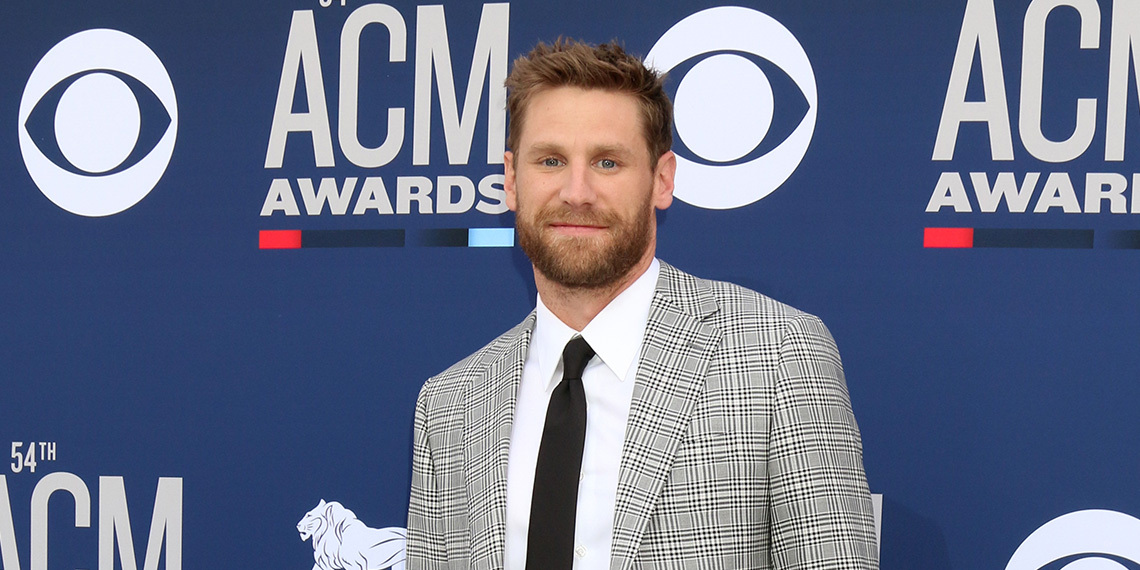 Chase Rice Is Getting Roasted Over His Concert On Saturday

As we get further into this pandemic, it feels like people are living in two different worlds. Back in March, we were mostly all on the same team: using the Stay Home Insta story sticker, ordering loungewear for quarantine, and generally trying to avoid unnecessary movement. Now, “quarantine” has gotten boring, the weather is almost too nice to resist, and while many are still wearing masks and only seeing a few friends from a distance, the pandemic is apparently over for some people. One of those people is country music star Chase Rice, who decided this weekend was the perfect time to have a concert with thousands of people.

On Saturday night, Chase Rice played for a large crowd at Tennessee’s Brushy Mountain State Penitentiary, a former prison which is now a museum and concert venue. Saturday’s show was the first of half a dozen Live at Brushy concerts planned for this summer, and the venue has new safety protocols in place, including reduced capacity, temperature checks for guests, and a requirement that staff wear masks. In addition to those measures, a rep for Brushy Mountain told USA Today that physical distancing is “recommended in the signage posted” at the venue, but admitted that they “were unable to further enforce” these recommendations. Photos and videos from the concert show fans packed in tightly, and pretty much no one is wearing a mask. On his Instagram story, Rice declared “we back”, which is what I’m sure the coronavirus thought too.

Chase Rice just played a concert to an enormous crowd of unmasked fans here in Tennessee. For once, I am at a loss for words. pic.twitter.com/wB47u1EaFd

Despite the lack of physical distance, the venue’s spokesperson maintained that “all local requirements” for reopening were followed, and that the venue was at less than 10% capacity, “providing ample space in the outdoor lawn area for fans to spread out to their own comfort level.” But if you’ve ever been to a concert, you know that people don’t just spread out of their own accord. They pack themselves in, pushing and shoving and spilling drinks in an effort to get six inches closer to the stage. Reducing capacity is an important part of enabling social distancing in public, but it’s just as important to enforce it in the moment.

One hell of a Chase Rice Concert tonight. Was finally in a happy place.

On top of the huge crowds at the concert, the timing of it also raised a few eyebrows. Tennessee is one of the hardest hit states in the recent surge of COVID-19 cases, and Saturday’s show was just one day after the state hit a single-day record for new cases. Over the weekend, Nashville implemented a new face mask mandate, and a member of Memphis’ COVID-19 response team publicly said that when it comes to reopening safely, “we blew it.”

The images from Chase Rice’s concert caused immediate outrage on social media. Kelsea Ballerini, a fellow country star, even called Rice out for continuing with the concert. She called him “selfish” for putting so many people at risk, and noted that while everyone in the industry wants and needs to tour, now is just not the time.

Imagine being selfish enough to put thousands of people’s health at risk, not to mention the potential ripple effect, and play a NORMAL country concert right now. @ChaseRiceMusic, We all want (and need) to tour. We just care about our fans and their families enough to wait. 🤷🏼‍♀️ https://t.co/eJaLnGu28k

If you’re not a big country music fan, but Chase Rice’s name sounds familiar for some reason, it’s because of The Bachelor. He’s the guy that performed on a one-on-one date last season, which led to the season getting low-key derailed because Victoria F claimed he’s her ex. Chase’s description of their past was that they “spent a night together,” so that whole situation is still a bit murky, but the details aren’t important. Hard to believe that all of that happened less than six months ago, but this has been a bizarre year.

Chase Rice hasn’t made any comments since posting the videos from the concert, but he currently has tour dates in five different states scheduled for the rest of the summer. Some of his dates are drive-in shows—a distancing-friendly format that’s also being embraced by artists like Brad Paisley and Nelly—but at least half the dates are at traditional venues. As for the people at Brushy Mountain, the venue of Saturday’s concert, they’ve heard the backlash from this weekend and are taking it seriously. Their rep said, “We are reevaluating the series from the top to bottom—from implementing further safety measures, to adding stanchions, to converting the space to drive-in style concerts, to postponing shows.”

Now that we’re at the height of summer, it’s understandable that everyone wants to get out and have fun. But with record case numbers across the country, and our healthcare system once again being overburdened by this virus, ignoring the problem isn’t going to make it go away. Several states, including Texas and Florida, are pausing or rolling back their reopening processes, and just this weekend, several California counties were ordered to close bars and nightclubs amid rising numbers. Frustrating as it is, 2020 isn’t going back to normal any time soon.