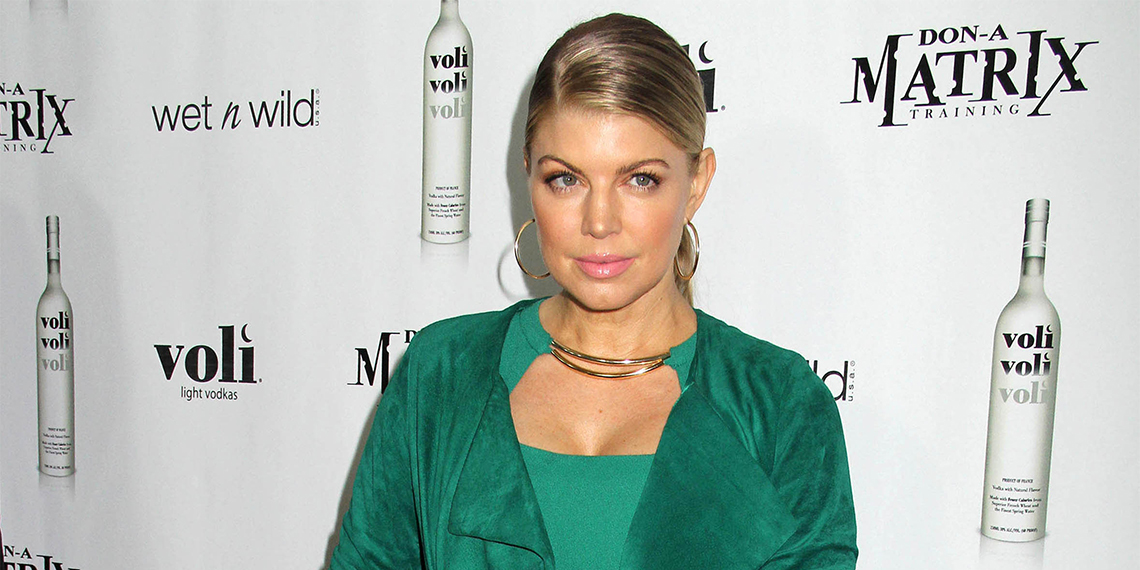 Celebs You Didn’t Know (Or Forgot) Have Their Own Companies

You’d think being an A-list celeb in a major box office movie or being a best-selling platinum artist would get you a satisfying amount of press, wealth, and Instagram followers… but apparently not. Many of the most successful pop-culture icons—popularity and net worth speaking—have decided to start their own businesses for what you would assume is the clout, extra dollars, and *maybe* because they actually have some business sense.

And let’s get real. Some celeb businesses have blessed our lives in a major way by becoming the makeup we swear by or the clothing we’ve spent WAY too much on, while others fly under the radar. Seriously, there are a sh*t ton of celeb-founded businesses that are better kept secrets than the Ellen scandal pre-2020… So sit back, relax, and get ready to be surprised about the business ventures certain celebs have, and nod your head as you remember some of the star-started companies you totally forgot existed.

Despite being a fashion icon since the day No Doubt blew up, Gwen Stefani’s current businesses and brands are all in the… optical industry?

As random as being in the optical space seems, her brands L.A.M.B., gx by Gwen Stefani, and Zuma Rock seem to be doing pretty well, and can be found at retailers including Lord & Taylor and Nordstrom across the U.S. Cue Rich Girl.

L.A.M.B. was actually launched in 2003, and you may remember it as an edgy yet chic fashion brand that had clothing, handbags, and accessories. And if you’re a true Gwen stan, you know the L.A.M.B. collection shares a name with her studio album Love, Angel, Music, Baby.

The brand did its last apparel showing at fashion week in 2015, and has since pivoted to focus on eyewear only. And similar to the original early 2000s L.A.M.B. apparel collections, Gwen says her current eyewear products “still have that edgy, weird ‘Where did you get those?’ vibe.”

We all know that Nobu is famous for being the restaurant chain that A-list celebs frequent and up-and-coming influencers take IG pics at to seem relevant. Seriously, the Kardashians have likely had as many meals at Nobu Malibu as Trump has had at KFC.

What most people don’t know, however, is that the first Nobu location was co-founded by one of Hollywood’s greatest: Robert De Niro.

How this came about is that De Niro had met chef and to-be Nobu co-founder Nobuyuki Matsuhisa at one of Matsuhisa’s LA restaurants in 1987. After being wowed AF by the food, De Niro connected with Matsuhisa to extend help in launching a New York restaurant if Matsuhisa ever planned on doing so. From there, Nobu’s first location was opened in Tribeca in 1994.

If you thought being the star of a hit nine-season TV show like The Office and lead in multiple major motion pictures would keep you busy enough, think again. At least in Steve Carell’s case, there’s apparently enough time and hustle left over to start a side venture.

Carell and his wife Nancy own a historic general store in Marshfield Hills, Massachusetts, where the couple grew up. Marshfield Hills General Store was founded in 1969, but was purchased by the Carells in 2009 after the previous owners had put the quaint landmark shop up for sale.

And even though you’d think one Hollywood’s leading comedic actors gets enough press, the general store website doesn’t sleep on doing its part to promote Carell. Seriously, the site has a menu option called “Where’s Steve?” that links to a page with trailers and clips from movies and shows he’s been in. At this point, who’s working harder: the website or Carell’s PR agent?!

Jessica Simpson is iconic, and so is her fashion line, The Jessica Simpson Collection. It was a simpler time, but remember when the perfect Saturday night outfit was Jessica Simpson heels and a bandage dress, accessorized with side bangs and lip gloss?

Thankfully, but not surprisingly, The Jessica Simpson Collection still exists, and has expanded from being just a shoe line to including jewelry, clothing, luggage… and literally everything in-between. Seriously, your entire wardrobe could be purchased solely from her site – and I promise, you’ll feel no regrets if you do.

In 2016, Forbes reported that the company was bringing in $1 billion in revenue yearly (holy sh*t! Who knew The Dukes of Hazzard wouldn’t be Simpson’s biggest money maker?), and Simpson credits part of its success over the years to being inclusive. She told WWD in 2015 “People buy my clothes because I’m good at listening to what they want and need… The Jessica Simpson Collection is not geared toward one person.”

It turns out you have more to thank Charlize Theron for than inspiring you to cut your hair short (even though you literally looked nothing like her when you did)… you also have to thank her for producing some of your favorite movies and TV shows.

Theron launched her production company, Denver & Delilah Films, in 2003. Since then, it’s produced shows like Girlboss, and movies including Bombshell, Atomic Blonde, The Addams Family, and Monster. That’s right—her company not only produced those, but she also starred in most of them… double income on a single project? Who TF would say no to that!

And if you’re wondering where the inspiration for the company’s name came from, Theron named it after her two dogs. Ugh, SO cute!

According to an interview she did with Elle in 2019, her passion for design was developed as a teen, and from there, she explored that by designing rooms in their family house, including her bedroom. As a teen, I was personally only passionate about Jacob from Twilight, so kudos to Williams for being productive AF.

Eventually, at the height of William’s tennis career in 2002, she started her own professional interior design company called V Starr Interiors. And maybe, if it weren’t for constant media coverage on Olympic, Wimbledon, US Open, etc. etc. wins, we’d actually know Williams publicly as a renowned interior designer. After all, popular hotels, sports clubs, colleges, and professional athletes have hired V Starr to do their interiors… and from the V Starr Interiors website, these designs are truly chef’s kiss.

In case you forgot, here’s a PSA that Paris Hilton is pretty much the celeb fragrance queen. You’re welcome for the reminder.

Since 2005, Paris has released 25 fragrances across the globe and has over $3 billion in sales according to her recent documentary, This Is Paris. Oh, and that number probably only factors in some of the sales of her latest fragrance, Electrify, which was released this year. And apparently, the Electrify scent was inspired by Paris’ DJ career and her “true passion for music, dancing and living in the moment.”

At this point, I seriously think we need a full on presidential-format debate on who works harder: Paris Hilton or Kris Jenner. I mean, between Paris’ fragrances, DJ’ing, makeup line, clothing line, and more, this girl knows how to work and has a serious chance against the Momager herself.

Fergie and Bethenny Frankel have plenty in common—lots of money, a divorce, a sh*t ton of Instagram followers, experience leaving a band/show that made them famous but ultimately returning… and a low-cal alcohol brand.

Although the brand Voli Vodka was launched in 2008, Fergie was brought on as a partner and part owner in 2012 alongside Pitbull. Apparently, having global status is a prerequisite for joining Voli Vodka… Pitbull = Mr. Worldwide… Fergie = London Bridge.

Similar to Skinny Girl, Voli Vodka is low-cal, and that seemingly makes it the perfect addition to Fergie’s healthy lifestyle, according to a quote she gave Food & Wine magazine in 2017.