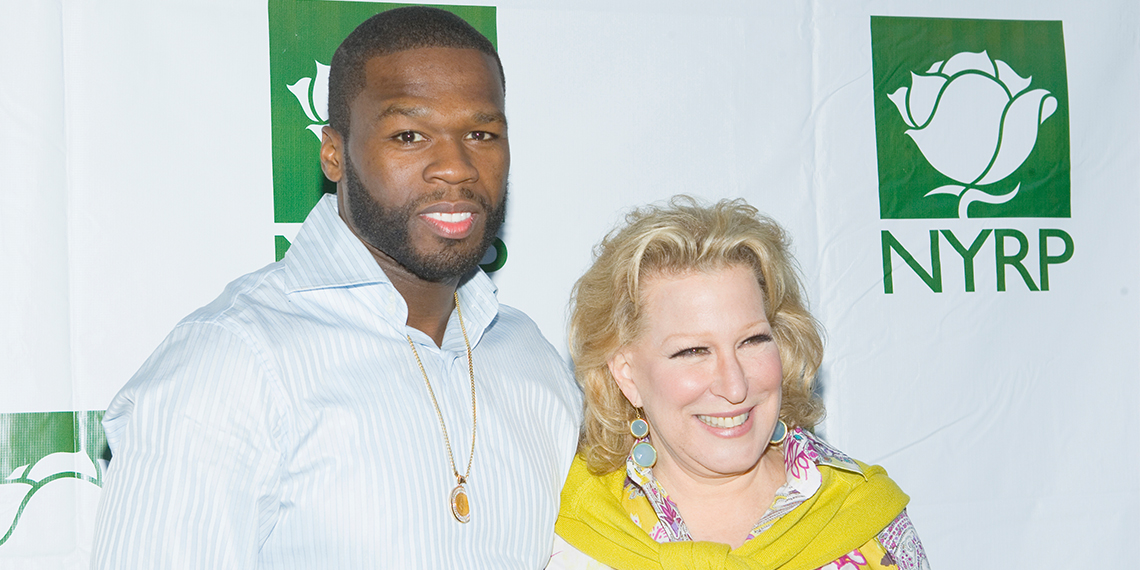 Celebrities You Didn’t Know Are Friends With Each Other

It’s been a bizarre year for everyone, and spending nearly a year socially distanced and largely stuck inside has challenged us to get creative with the relationships in our lives. From Zoom events to outdoor dining in the dead of winter, tradition has gone out the window when it comes to keeping friendships alive, and especially when it comes to navigating the world of dating.

Luckily, our dating app Ship has made it easier than ever to stay connected in these now-precedented times, with its one-of-a-kind features designed to bring your friends into your search for love (or whatever you’re looking for, no pressure). Why spend your evenings on boring group FaceTimes when you could be matching for yourself and others at the same time? Because it’s been such an unexpected year for friendships everywhere, we rounded up a list of some unexpected celebrity BFFs that should definitely give Ship a try.

At this point, we all know about Martha Stewart and Snoop Dogg’s iconic friendship, but they’re not the only woman of a certain age/rapper pairing who get along surprisingly well. 50 and Bette met because they both work with the New York Restoration Project, an organization dedicated to improving parks and public spaces around New York City. Bette has gushed about her friendship with 50, and thanked him in a NYRP speech, saying he’s been there for her “through thick and thin.”

Despite their significant age difference and very different career paths, Selena and Jen go way back. They met in 2014 because they were working with the same management company, and since then, they’ve become good friends, and Selena was even a guest when Jen guest-hosted Ellen last year. Rumors are swirling that Jen has a new man (not Brad Pitt, sadly), but if it’s not too serious, she and Selena could use Ship’s new Hype Line feature to leave notes to the potential matches they find for each other. If I was on a dating app and got a personalized note from Selena Gomez, I’m pretty sure I’d be matching ASAP.

Now that Mary-Kate and Ashley Olsen have left their acting careers behind, it’s unlikely that they’ll ever share the screen with Jonah Hill, but that hasn’t stopped them from becoming friends with each other. It’s unclear how they first met, but in 2018, the twins attended the Wall Street Journal Magazine’s award show to see Jonah receive an honor, and he even thanked them in his speech. Now that Mary-Kate’s divorce is final, maybe Jonah can help her get back into the dating scene.

Now that these two are an Instagram official couple, the cat is pretty much out of the bag, but a lot of people don’t realize that Travis and Kourtney were friends for a long time before they ever started dating. While they eventually realized their feelings for each other, the process could’ve been sped up by Ship’s “likes you” feature. The friends-to-lovers pipeline can be a tricky one to figure out, so it’s always helpful to have a hint that the other person is probably just as into you as you are to them.

If Kourtney and Travis could find love with each other, you never know what could be around the corner in your personal life. There’s no denying this has been a strange time for friendships and dating, but with apps like Ship, there are more possibilities for connection than ever. Fire up the app, get your crew together, and go for it.