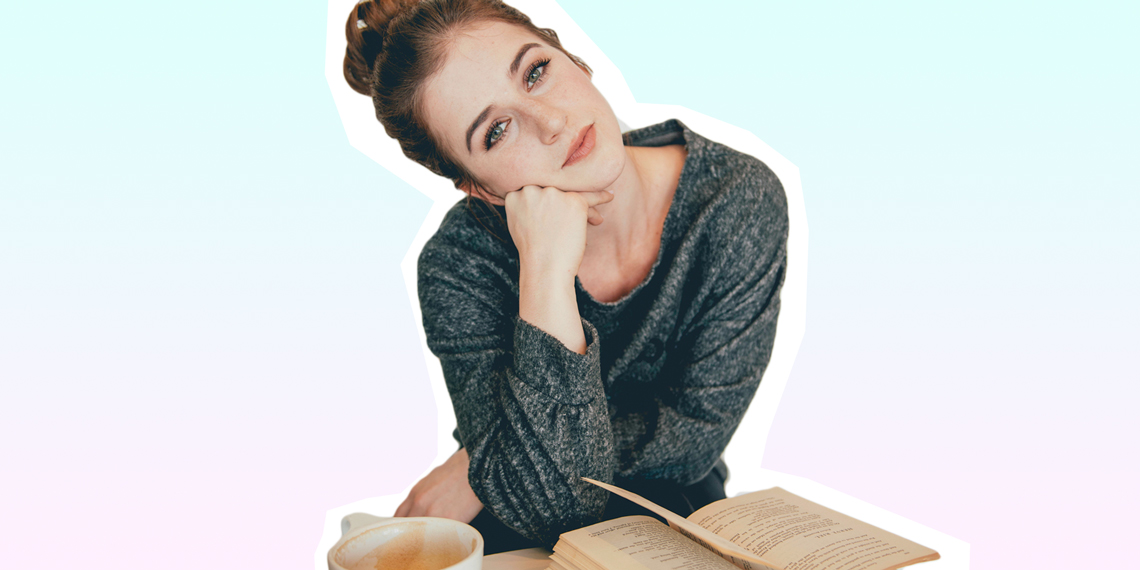 The summer is almost over, and to distract myself from this deeply depressing fact, I will be losing myself in a good book and living vicariously through its characters. I already hit you guys with my summer reading list, so now it’s time for a back to school reading list. These are the best books you need to read before Labor Day. Okay, I know that’s kind of a tall order unless you’re a speed reader, so stock up on these for fall.

‘The Cheerleaders’ by Kara Thomas

I loved Kara Thomas’ adult thriller, The Darkest Corners, so I was expecting a lot from her YA thriller, Cheerleaders. It did not disappoint. Cheerleaders is about a small-ish town in which five cheerleaders and friends all end up dead within the span of a few months. Two die in a car crash. Two are murdered. One commits suicide. Or did she? One of the cheerleaders’ younger sisters works to unravel the mystery surrounding these deaths that have plagued her town and her family.

If you read my summer reading list, you’d know I’m not really a big romance novel person but I loved Mr. Nice Guy. The book is about Lucas Callahan, a nice Southern gentleman from North Carolina, who moves to New York to pursue his dream of working at Empire magazine. There he meets Carmen Kelly, Empire’s notorious sex columnist… and has sex with her. Only, he doesn’t realize it’s her until she writes a not-so-favorable column about his performance, prompting Lucas to start a column of his own. It’s fun, it’s cute, and holy sh*t it is so refreshing to read a book about the publishing industry that ACTUALLY gets it totally right for once. (*Glares at The Bold Type which I know is not a book, but still*).

Sadie is one of the most anticipated YA thrillers of the year, and for damn good reason. Sadie follows a young girl who goes missing following her sister’s murder. But here’s the good part: it alternates between Sadie’s first-person narrative and the transcripts of a podcast that’s working to find Sadie. If you’ve ever wished Serial was a book, this is the next best thing—maybe even better.

‘When’s Happy Hour?’ by The Betches

F*cking duhhhh we’re putting our book on here. When’s Happy Hour? is the third Betches book, and as you may have guessed, it’s going to be about career advice. From crafting a resume to deliberating hooking up with the office hottie, we’re covering it all. Of course, with heavy doses of our signature snark. It doesn’t come out until October 23, so before you @ me in the comments, you should know this thing called preorder exists.

You know that quintessential icebreaker: if you could have dinner with five people, living or dead, who would you pick? That’s the central conceit to The Dinner List. Protagonist Sabrina invites her ex-boyfriend, estranged father, beloved professor, best friend, and oh yeah, Audrey Hepburn, to dinner. The result is a fun meandering through time that also touches profoundly on the many different types of love we feel for others.

I know this list is kind of heavy on the Young Adult thrillers, but you’re just going to have to deal. Young adults are the only ones actually going back to school right now, anyway. And in any case, this one is so good that you’re just going to have to read it. In this novel that combines mystery with the paranormal, five friends end up stuck in the “neverworld wake,” the place in between life and death, where they keep reliving the same day over and over until they can reach a unanimous vote on which one of them should live. Dun dun dunnnnn.

‘Where The Crawdads Sing’ by Delia Owens

We’re moving out of the Young Adult genre into a book that is decidedly adult. I loved this book. Full stop. The writing was gorgeous—almost like prose poetry. I still think about some of the imagery Delia Owens used. The plot was equally interesting. Set in a North Carolina town, it follows Kya, the town’s “marsh girl” who’s raised herself in poverty in the swamps. Then, a prominent young man in the town is murdered, and there are many twists as the cops try to nail down a suspect. That’s all I’m gonna say.

Getting a little meta with the titles over here, but I promise it’s not on purpose. The Bucket List is about 25-year-old New York transplant Lacey Whitman, who learns that she has the BRCA-1 mutation. For those of you uninformed, it’s what Angelina Jolie had that led her to get a preventative double mastectomy. Lacey decides to do the same thing, but before she gets rid of her boobs, she makes a boob bucket list and tries to cross off everything. It’s sexy, it’s fun, it’s flirty—The Bucket List is overall a breezy read with a little bit more heart than your typical beach read.