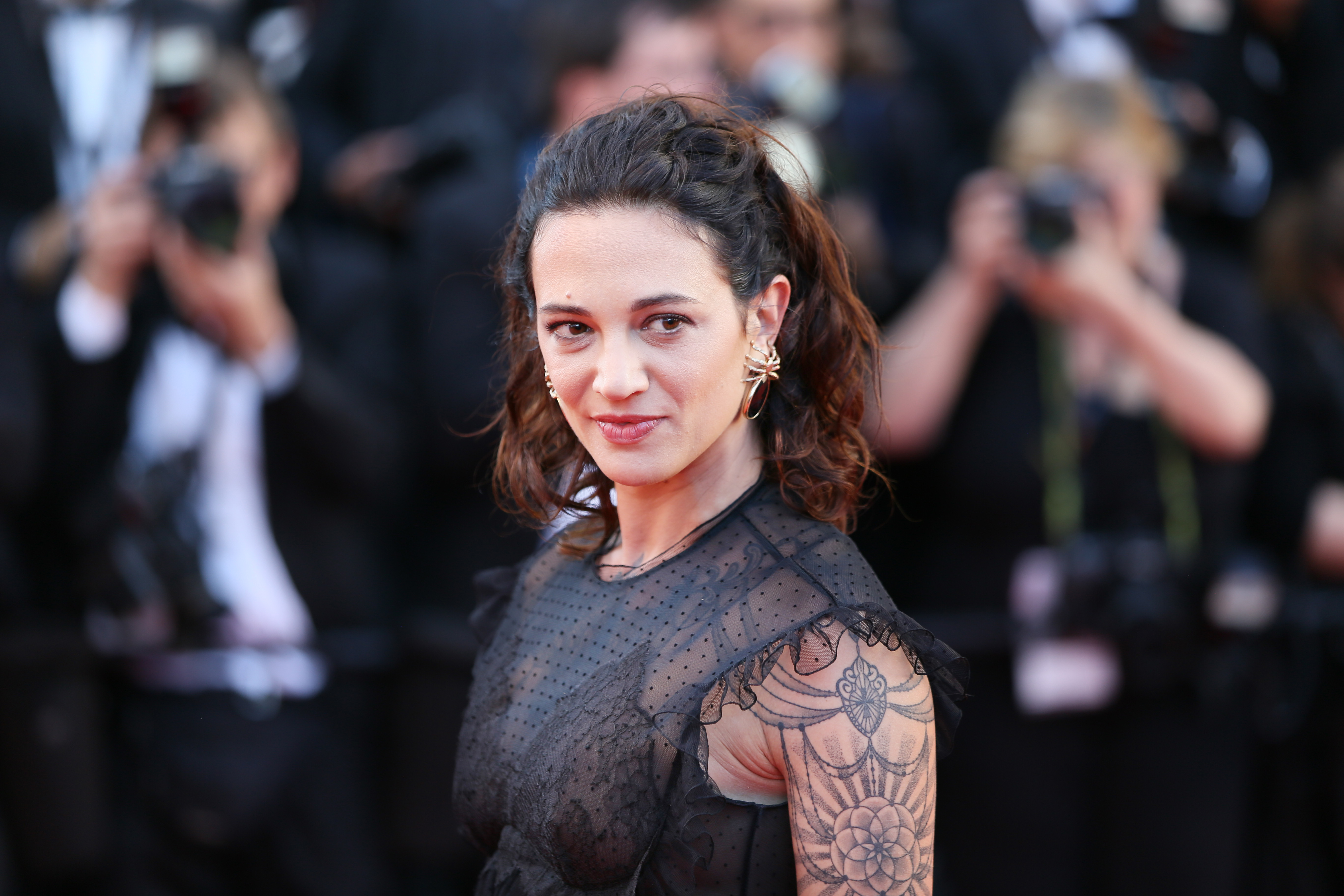 Last night, the New York Times broke a horrifying, heartbreaking story on Asia Argento, one of the first public accusers of Harvey Weinstein. The report states that Argento paid $380,000 to Jimmy Bennett, an actor who accused her of sexually assaulting him in 2013. (*Cue enormous wave of people taking this as a reason to discredit the entire #MeToo movement.) Neither Argento nor her representatives have commented at this time, but here’s what we do know about their relationship.

In 2004, Bennet played Argento’s son in the film The Heart Is Deceitful Above All Things. They exchanged friendly messages on Twitter and Instagram through 2012 (Bennett’s Twitter is now inactive.) In 2018, Bennett filed a notice of intent to sue against Argento. In the notice, he details a May 9, 2013 meeting with Argento in her Marina del Rey hotel room. Bennett was 17 at the time; Argento was 37. The legal age of consent in California is 18. Bennett claims Argento requested to be alone with him, gave him alcohol, performed oral sex and then had intercourse with him. She then asked to take photos of him. The photographs allegedly taken on this day, of the two of them partially clothed in bed, were included in the notice sent by Bennett. The following Instagram posts from the day in question were also included. I wouldn’t recommend reading the comments if you wanted to eat or sleep tonight.

My son my love until I will live @jimmymbennett marina del rey 05.2013

Happiest day of my life reunion with @jimmymbennett xox

Not much is known about the contact between the two following the alleged incident, with the exception of one Twitter message sent by Bennett on June 8, 2013, saying “Miss you momma!!!!” In the 2018 notice of intent to sue, Bennett requests $3.5 million in damages for intentional infliction of emotional distress, lost wages, assault and battery, highlighting the harm to his mental health and subsequent hits to his career. Argento’s lawyers agreed to a settlement of $380,000. In exchange, Bennett relinquished the right to sue Argento, or post the photograph taken of the two partially clothed in 2013. The settlement does not include a non-disclosure agreement. In an April 2018 letter, Argento’s lawyer claims the decision to omit non-disclosure language was because Argento “felt it was inconsistent with the public messages conveyed about the societal perils of non-disclosure agreements.”

Since the settlement, only one instance of contact has been logged between Argento and Bennett, when she liked an Instagram post on July 17. While neither Argento nor Bennett are speaking to the press, other members of the #MeToo movement have come forward, stating their disappointment, heartbreak, and an urging not to let this story destroy the message of #MeToo.

I’ve said repeatedly that the #metooMVMT is for all of us, including these brave young men who are now coming forward. It will continue to be jarring when we hear the names of some of our faves connected to sexual violence unless we shift from talking about individuals [+]

So, yeah. What a terrible day, what a terrible year. It hurts to see any story as painful as this come forward, it hurts to hear this about a woman I admired, and it hurts me to think how this story will be used to further attack the voices of #MeToo. I’m sure I’ll pitch a dozen more thinkpieces on this this week, but for now I’m too dazed and too sad. I’d like to say at least this week can’t get any worse but hey, Trump still has the nuclear codes. So let’s just buckle in and see where this shitstorm takes us.