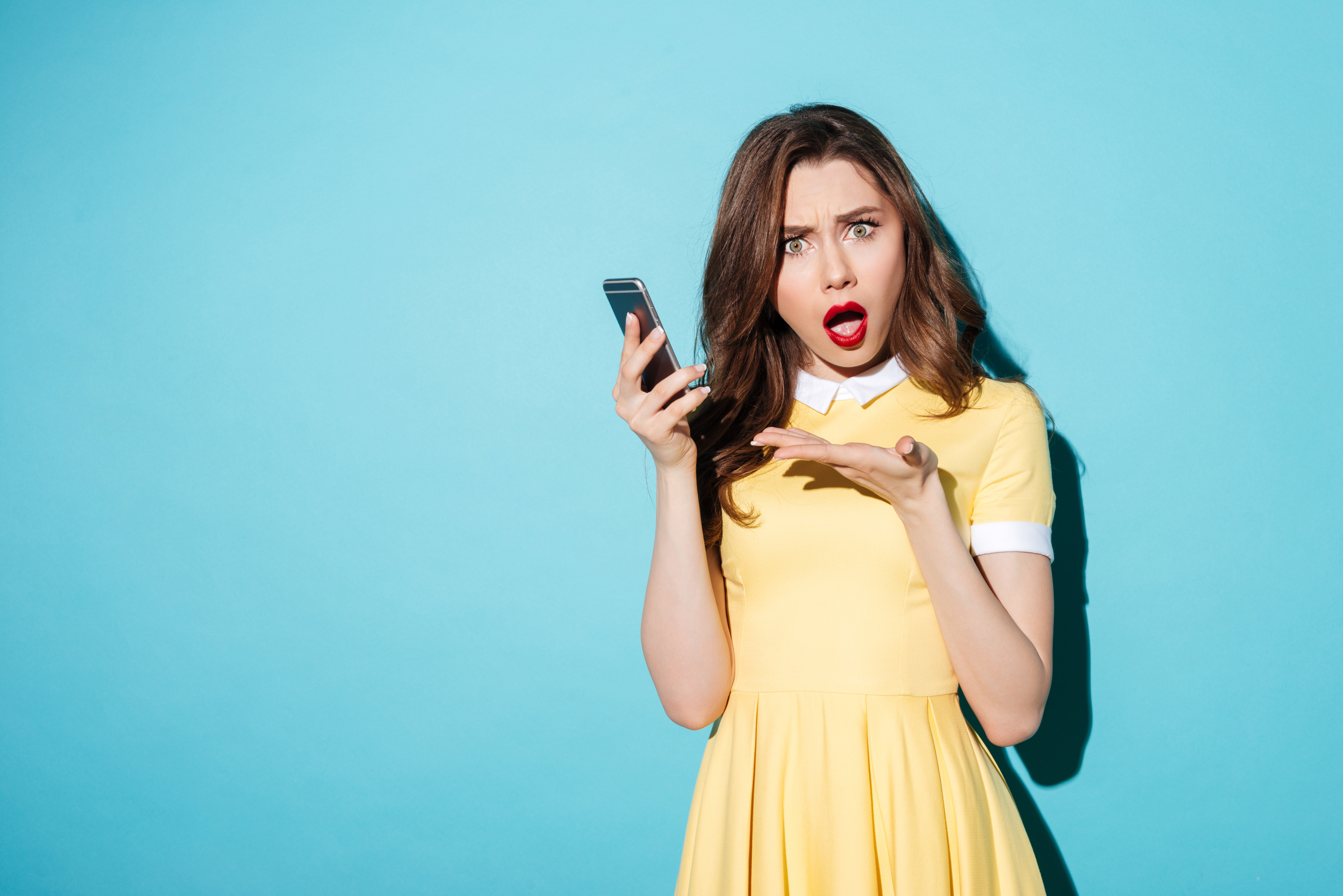 I hate to be the one to tell you this, but much like every frat guy you’ve ever met, Siri has been programmed to not talk about feminism.

According to the Guardian, around 2018 an internal program at Apple aimed to rewrite how Siri would respond to “controversial” subjects such as the #MeToo Movement and feminism. People working on the project were advised to find ways for Siri to answer these questions by either not engaging, deflecting the question, or providing a neutral answer. Okay, Siri, who do you think you are, Robert Mueller at a confirmation hearing?

The goal was to make sure that Siri didn’t “take a side” on this issue, but instead would say that she is in favor of human equality, without ever saying the word “feminism.” For example, when asked questions like, “Are you a feminist?” Siri was designed to answer with something like, “I believe that all voices are created equal and worth equal respect,” for instance, or “It seems to me that all humans should be treated equally.” A very Centrist approach, if you will.

Previously when users asked Siri “Are you a feminist?” the app would yield responses such as “Sorry , I don’t really know.”

This information was found in documents that were leaked to the Guardian by someone who worked on the program at Apple. The leaker was one of thousands of workers who were tasked with checking Siri’s responses for accuracy, but Apple ended the program after privacy concerns were raised by the Guardian (employees were privy to people’s personal information when overlooking how people were using Siri).

Apple’s guidelines on the matter seem to consider “feminism” — also known as the radical concept that men and women should be treated equally — a “controversial” subject, and advises Siri to be “guarded when dealing with potentially controversial content.” Prior to the rewrite, Siri handled questions related to gender and equality with answers like “I just don’t get this whole gender thing” and “My name is Siri, and I was designed by Apple in California. That’s all I’m prepared to say,” according to the Guardian.

Apple claims that this sort of programming is to avoid controversy and make sure all users are provided with facts, not opinions. This could also be a response to people’s disapproval of how Siri was handling questions related to sexual harassment in the past. Apple/Siri came under fire after the #MeToo movement when users found that when called a “slut,” Sir would respond, “I’d blush if I could.” Now, the response is, “I won’t respond to that.”

However, even if this program was meant to avoid controversy, its approach ignores some major truths. Feminism exists, and simply avoiding using the word isn’t remaining neutral, it’s remaining ignorant an inaccurate. You can’t talk about equality without talking about feminism; they are intrinsically linked.

Additionally, most people working in tech to design programs like Siri are men. So, having a bunch of dudes come up with ways for a female voice to answer questions about feminism without saying the word is…laughably problematic. This is essentially exacerbating the problem of not having female voices heard in public discourse. And having men find a way for an A.I. to not talk about issues of feminism is certainly not “neutral,” it’s anti-feminist.