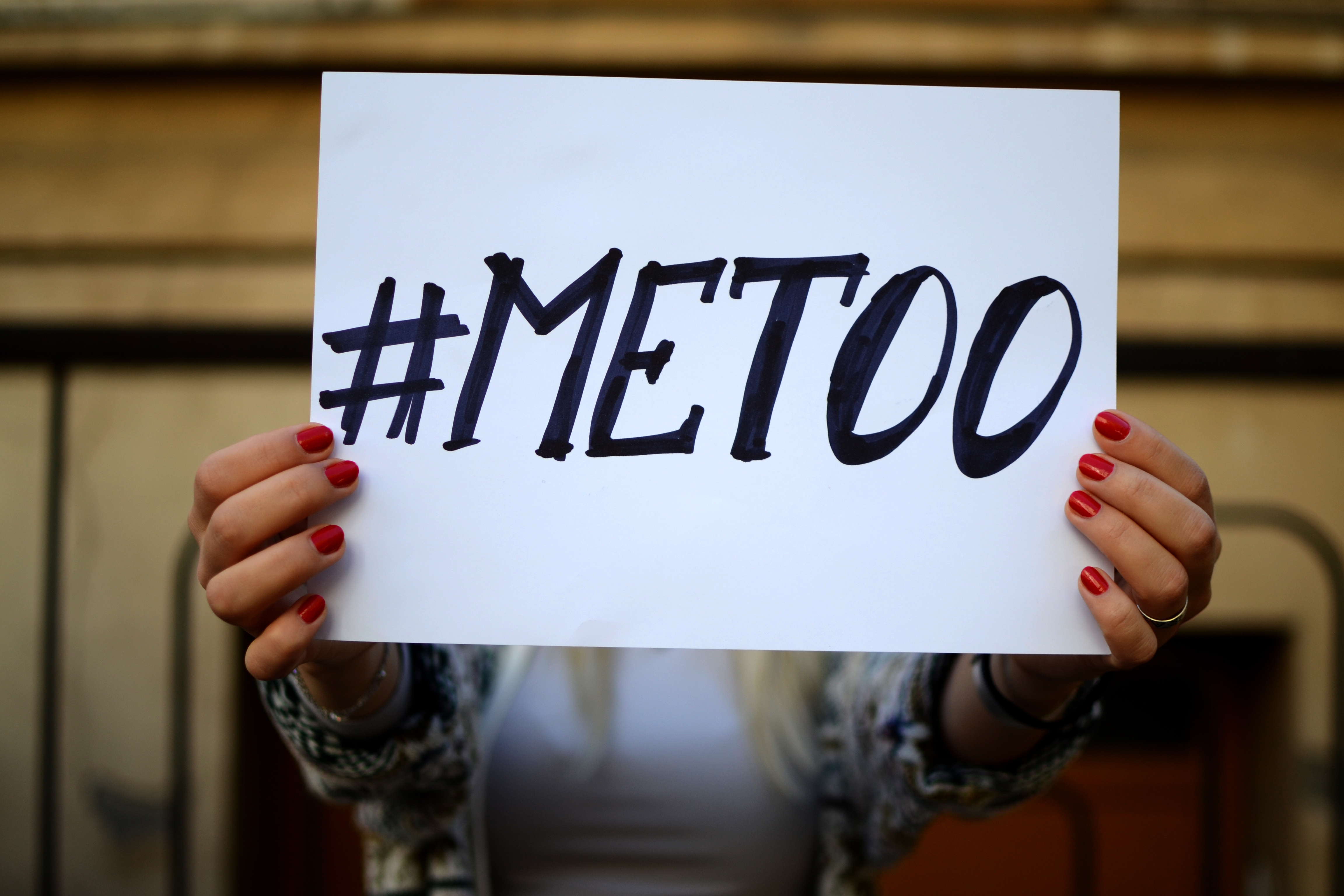 A new study in the medical journal JAMA Internal Medicine found some deeply upsetting and frustratingly unsurprising information about American women’s experience with rape. According to the study, more than 3.3 million American women ages 18 to 44 were raped the first time they had intercourse. That is…a huge number, and absolutely heartbreaking.

What’s more, which pulled data from 2011 to 2017, the data comes from surveys given between 2011 and 2017. Since 2017 and the dawning of the #MeToo movement, many women have felt more comfortable coming forward with experiences of assault, suggesting this already-shocking number could be even higher.

Rape is disgustingly common for women. In fact, earlier research has found that 40% of women experience sexual violence in their life, and half of those experiences are rape. And now, this new study reveals that for many women, rape is the first thing they experience when it comes to having intercourse.

The study revealed some more statistics, and I am going to break them down here, but again want to warn you that they are upsetting and triggering.