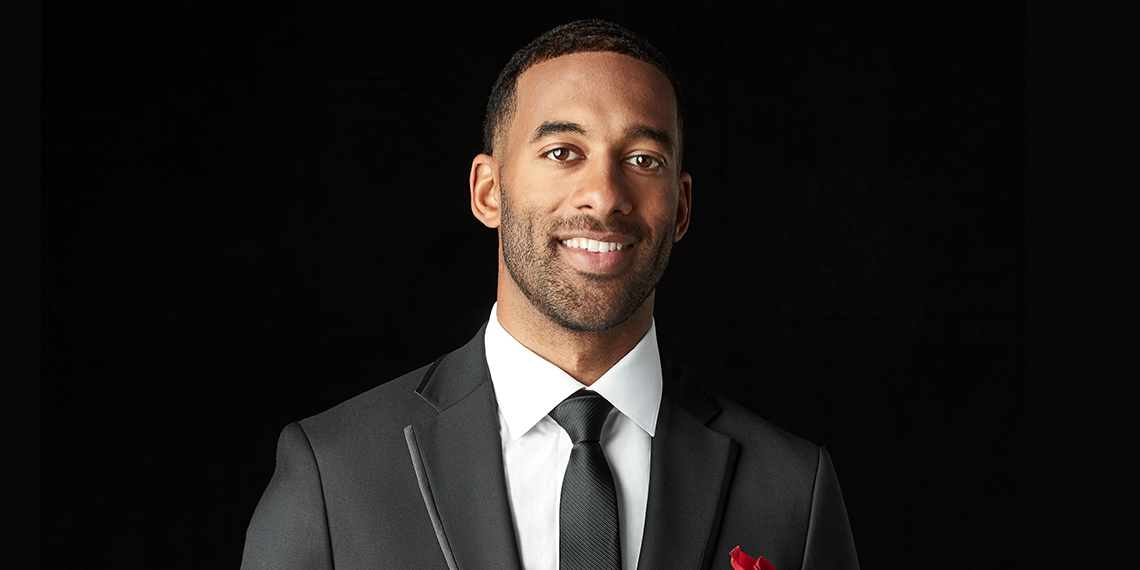 We’re in the midst of a busy time for Bachelor Nation, and it didn’t come a moment too soon. After months of being force-fed third-tier Bachelor content (first it was Listen To Your Heart, followed by the 12 minutes of throwback content stretched into 30 hours that was The Bachelor: The Greatest Seasons — Ever!), things are finally back on track. Clare Crawley found her one true love, Tayshia’s season of The Bachelorette is in full swing, and last night, ABC gave us a sneak peek at Matt James’ season of The Bachelor. It’s all finally happening.

Matt’s season premieres on January 4th, and while that sounds like it’s a long time from now, it’s less than eight weeks away. Tayshia will have to hurry it up, because come 2021, we’re shifting our focus to scenic… Pennsylvania. While The Bachelorette opted for the California desert and they’re basically just having every date at a different swimming pool, The Bachelor filmed at Pennsylvania’s Nemacolin Woodlands Resort, so for the first time ever, we’re getting The Bachelor in the woods.

Okay, so we’re not actually like, in the woods. As you can see, the hotel is still fancy AF. We get a glimpse of the classic limo entrances, and already this place looks way more grand than Clare and Tayshia’s desert oasis. Even the Bachelor mansion doesn’t have an entrance staircase like that! Nice to see that ABC has literally rolled out the red carpet for this season. They show us a handful of women stepping out of the limos, and while I’m not bothering to look up anyone’s name yet, I’m already rooting for the woman in the white dress who trips up the stairs. A relatable queen.

From there, ABC cuts directly to the money shot. Matt James, shirtless, walking through a field of grass directly toward the camera. Whoever was in charge of getting this footage, please drop your Venmo in the comments so I can thank you properly for your service.

We also get several quick flashes of him making out with various women, and at least a few of them are in one of those rustic wooden hot tubs—I’m loving the fall vibes already. Matt also tells Chris Harrison that he’s never been in love before, to which Chris replies “my job is to change that.”  Really Chris? I haven’t seen his contract, but I’m pretty sure his job is to show up for 45 seconds each episode and make sure no one’s checking into the fantasy suite too soon. He’s no Millionaire Matchmaker, that’s for sure.

There’s a lot to take in during this brief preview, but my favorite shot is from what appears to be the cocktail party on the first night. I don’t know what this camera angle is, but it looks like they pulled it from one of the hotel security cameras and just decided to use it in the show. Also, why is there a massive fish just lying on the table, and a naked statue/mannequin in the background? Maybe this hotel isn’t as fancy as I thought?

Overall, this preview doesn’t give us much context for what’s actually going to happen on the season—though it does give us a lot of vocal fry—but the excitement level is still high. Of course, Matt’s casting as the first Black Bachelor is an important, long-overdue milestone for the series, but he I just feel like he’s going to do a good job (and that prediction is only 50% based off that aforementioned abs shot). Also, the women look gorgeous, and I can’t wait to find out more about them—and by that, I mean to find out what job descriptions they’ve come up with that are just clever ways of saying “aspiring influencer.”