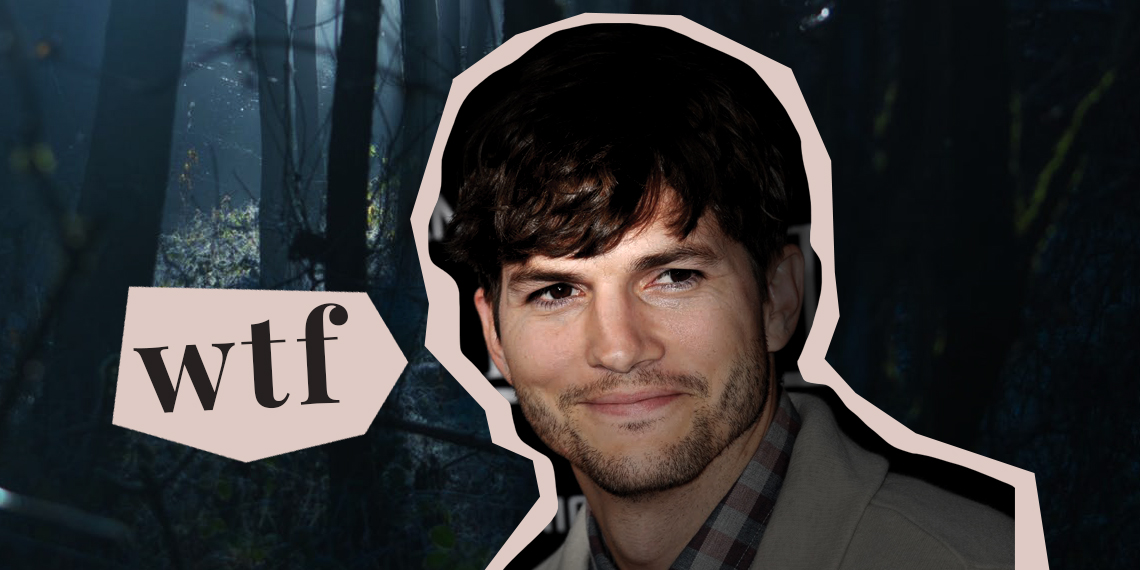 7 Celebrities With Dark Pasts You Didn’t Know About

Celebrities’ private lives are rarely private. Except for a few cases (hello, Kylie’s pregnancy), we pretty much know all there is to know about their lives. However, I came across this Reddit post and it’s v interesting. Someone on Reddit asks, “What generally well-liked celebrities or athletes have dark pasts that many of us do not know about?” Obviously, I was intrigued. I spent countless hours scrolling through, learning about celebrities’ pasts and TBH there were very few I actually knew about. For your pleasure (and probs to the dismay of the celebs), here is a list of celebrities with dark pasts that will shock you. Enjoy sleeping tonight!

Nicholson is obvs v famous. He has received an Oscar nomination in every decade from the 60s to the early 2000s. However, what you may not know is that the girl he thought was his sister was actually his mother. That’s some crazy family dynamics. I’m pretty sure that happened in an episode of Scandal.

For you youngsters out there, Clapton is an amazing English singer and guitarist. Look him up. But he has way more in common with Nicholson than I ever thought. Turns out, he was also raised by his grandparents while under the impression that they were his parents. Why do people do this? However, Clapton learned this when he was nine, compared to Nicholson who only found out when he was 37. I imagine that’s slightly less scarring.

AKA Phil Lewis. He clearly didn’t know how to use the PRNDL. Shame. Apparently, he was in a car accident and killed someone. Also, his blood alcohol level was three times the legal limit. He was charged with manslaughter and drunk driving in 1993 and was sentenced to a year in jail, two years of probation, and 350 hours of community service.

This entry isn’t something Kutcher did, but it definitely affected him, so I’m going to include it in this list. It’s actually quite a sad one. In 2001, his girlfriend was murdered and Kutcher had to recount the horrors during the trial in 2011.

This was definitely something that the White House tried to hide. Which makes sense, considering this is a pretty bad piece of information to get out. Even though it was an accident, it’s enough to land Laura Bush among these other celebrities with dark pasts. Also, a fun fact: it was also used as a plot device in the 2008 book, The American Wife.

This one is just nasty. We all knew Steven Tyler wasn’t the most appropriate celeb, but this one seems excessive. When I looked into this claim, I thought it was going to be a false rumor someone posted on Reddit for karma. But unfortunately, it seems to check out. Jerry Seinfeld and Paul Walker are also among the celebrities on this post who had v young girlfriends. Gross.