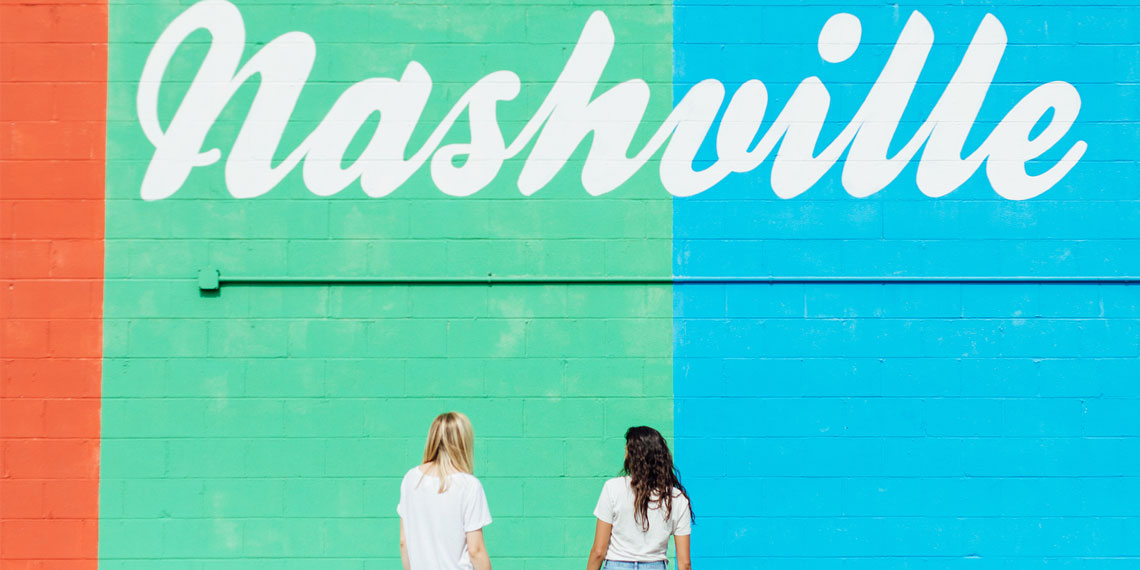 5 Non-Basic Cities To Have Your Bachelorette Party

Planning a bachelorette party? I mean, it feels like everyone in the world is these days. We’re pretty much at a time where betches get engaged, and their best friends are posting the bridal party proposals like, three days later, and then they’re all piling on a plane to Nashville to wear monogrammed sh*t and drink mimosas. Every basic bachelorette party looks the exact same and is outfitted from the same four Etsy stores, and I honestly believe that it’s time to step the bachelorette party game up. Here are a few bachelorette party destinations that everyone else on your Instagram hasn’t already gone to.

NOLA is one of the best party cities in the country for a few reasons. First of all, it has the most bars per capita out of any city. Louisiana state law doesn’t enforce an official last call, so unless the individual bar does, you can basically just drink forever. There’s also not really an open container law, and you can totally just grab a to-go cup and bring your vodka cran with you on the street. The food is also unreal. All things considered, it’s def one of the best bachelorette party destinations.

Palm Springs is like, the one place in the world you can still wear a flower crown and not look like an idiot. It was basically created for bachelorette parties (and Coachella-adjacent events). Some of the most insanely Instagrammable Airbnbs in the world are in Palm Springs, so you’ll definitely be able to meet your likes quota without ever even leaving the house. You can have your own Bachchella. (Please, if you’re going to use that Instagram caption, at least give me credit.)

From waterfront hotels to adorable private cottages, there are so many places to stay in Nantucket that are perfect bachelorette party destinations. Plus, at the risk of sounding like an absolute grandma, the weather is usually pretty mild so your whole bridal party won’t have makeup running down their faces before you even get to happy hour. Nantucket is the perfect place for making your bachelorette party look classy on social media, even though you’re all actually blacked tf out. Just like, don’t get sucked in and do something drastic like purchase a pair of Jack Rogers sandals.

Is your bridal party actually just a bunch of stoners? Why not head to Colorado for your bachelorette weekend? You can totally just spend the whole trip high AF, eating your way through various brunches and happy hours. It’s also a pretty cool spot if you want to have your bach party in the winter. Which might actually be a great idea, considering everyone else does it in the summer and your Instagram followers will be bitter and tired of seeing groups of girls all standing in front of the same “Same penis forever” banner time and time again. A winter party will definitely make you stand out, and you don’t have to worry about your party complaining about having to wear matching swimwear.

Montreal has something for every kind of bridal squad (omfg, please forgive me for using that phrase). If you’re a bunch of hardos, there’s a bustling nightlife. If you’re a bunch of hipster betches, there’s a pretty decent craft brewery scene. If you’re not really drinkers (why are you reading this?), there are a bunch of spas and sh*t that you can hang out and whisper at. It’s also a pretty great spot because you can get relatively inexpensive hotel rooms. You know, so you can blow more money on your embarrassing matching outfits. Cough cough, or Betchelorette tanks.