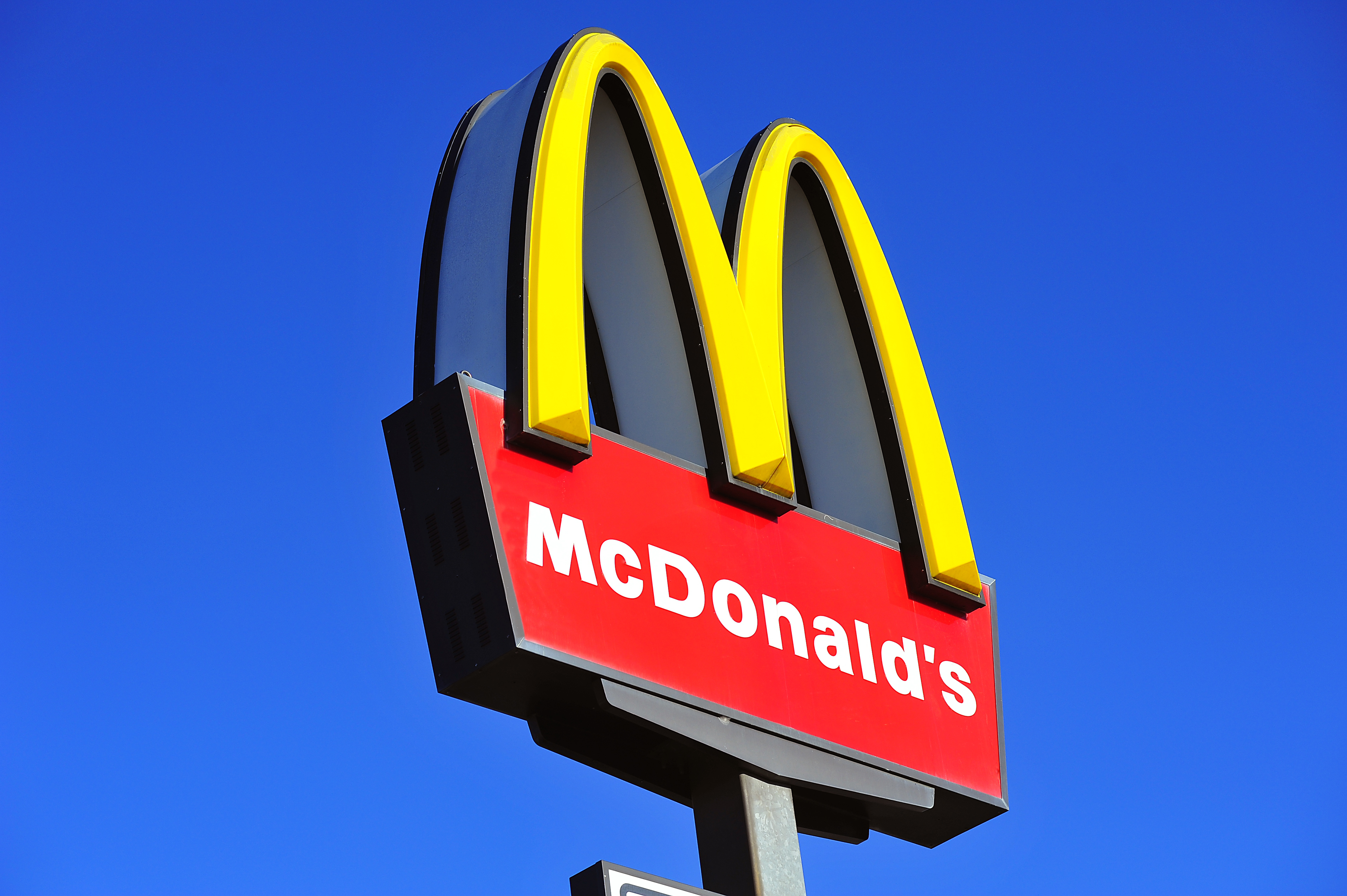 Every March, American corporations engage in the time honored tradition of celebrating women through transparent marketing ploys. From McDonald’s flipping the golden arches upside down to Johnnie Walker temporarily calling itself Jane Walker, huge companies are pulling lame stunts to distract us from their continuous contributions to the wage gap and office harassment culture! Yay feminism!

250,000 bottles of Johnnie Walker will have the titular man on the label replaced with a woman named Jane Walker. The company is hoping this will attract female customers because “scotch as a category is seen as particularly intimidating by women,” according to the company’s VP. Apparently, grown women will get over their supposedly deep-seated fear of brown liquor if they see a woman on the bottle. Unfortunately for Johnnie Walker, Scotch is not intimidating, it’s just fucking gross. As is Jane’s outfit.

Also joining the trend of changing product packaging instead of company culture or hiring practices is Brawny, who put a woman in a flannel shirt on its paper towels this month.

Smirnoff partnered with Spotify on an algorithm that calls you out if your listening habits are sexist. I’m sorry, but women don’t really need to be berated for listening to whatever the fuck we want in order to get through a workday that probably includes at least one micro-aggression.

You know what really makes up for the fact that in addition to slowly poisoning the American populace, McDonald’s is a notoriously sexist and racist employer that has refused calls to pay workers a livable wage? Turning all their Golden M’s into W’s for one day!

Ok, this didn’t actually end up happening nor was it supposed to be in honor of Women’s History Month, but I can’t not include PepsiCo’s iconic failed plan to debut a chip for ladies. The tragically cancelled snack was going to solve all of the biggest challenges facing women today, like the fact that we have to make noise when we chew and that chip bags don’t fit in our purses. The best part of this whole debacle is that Pepsi’s CEO and spokesperson for this psychotic concept is Indra Nooyi, Blair Waldorf’s one episode career icon.

As a person who spends an obscene amount of money on iced coffee, I am feeling blessed to report that one company actually supporting women this month is Starbucks. The company is partnering with Malala Yousafzai’s foundation to invest in education for girls. Malala herself said, “I want to thank Starbucks for believing in my dream of a world where girls can choose their own future.” Same, and also a world where cinnamon dolce lattes exist.