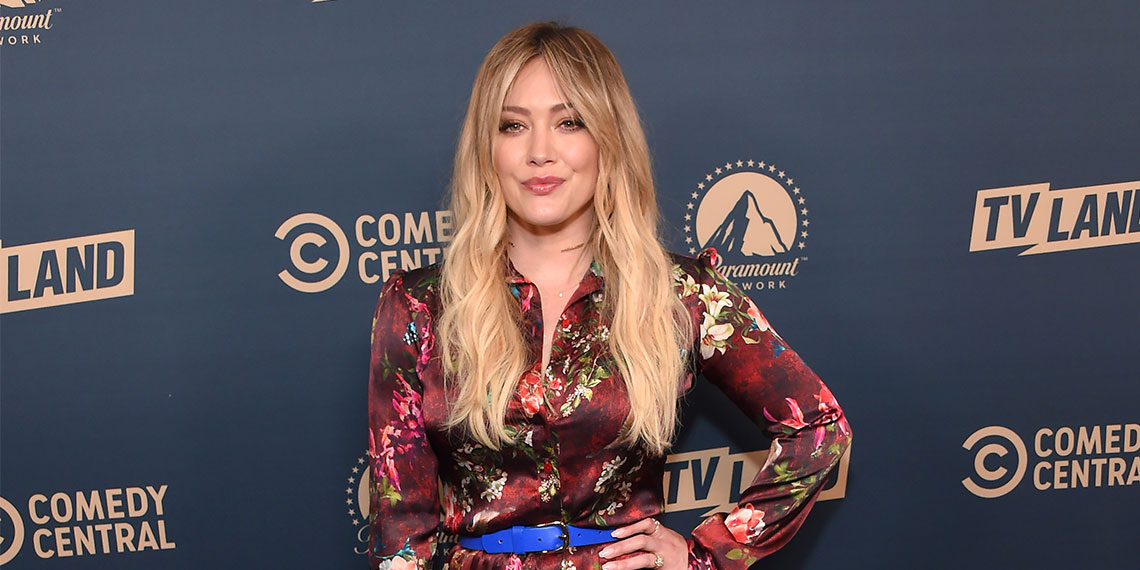 Why The ‘Lizzie McGuire’ Reboot Might Not Be Happening

By now, I think I can speak for us all when I say that TV reboots are pretty played out. Sure, it’s exciting that the Friends cast is coming together for an interview special or whatever, but most of these just feel unnecessary (looking at you, BH90210). BUT there is one major exception, and that has to be Lizzie McGuire. When the Disney+ Lizzie reboot was announced last year, it felt like something everyone could get behind—who didn’t love Lizzie McGuire growing up? But in the last couple months, the show has hit some major speed bumps, and now the Lizzie McGuire reboot might not even happen. Yup, we officially can’t have nice things.

Late last year, excitement for the show was ramping up, with most of the original cast announced to return, along with the creator of the original show, Terry Minsky. Shooting began in November, and it was assumed the first season would be released sometime in 2020. But things hit a snag in January, with production screeching to a halt after just two episodes had been shot. While on a break for Hilary Duff’s honeymoon, Minsky was fired as showrunner due to creative differences, and based on a new report in Variety, it sounds like the circumstances around the firing were pretty sketchy. Variety also initially broke the news of Minsky’s firing, and, “According to multiple sources, Minsky, her writing staff, the production team and Duff learned that Minsky was being removed as showrunner only after the Variety story was published.” That is… not a good look for Disney if it’s true. Minsky declined to say how she learned of her firing, but something here definitely seems sus.

🤯 we are standing in what will soon be the McGuire living room. What’s up fam. We doin this #lizziemcguire #disneyplus

It sounds like the main disagreement between Disney and Terry Minsky was the subject matter and age range of the new show, and interestingly enough, it looks like Hilary Duff is taking Terry Minsky’s side here. Variety says that Minsky and Duff wanted to show “a more adult version of Lizzie,” which was at odds with Disney’s desire to make a show that was kid-friendly. Sorry Disney, but you’re wrong here. I want to see Lizzie McGuire get drunk! I want to see the cartoon Lizzie cursing like a sailor! It’s really what we all deserve.

Speaking to Variety about her work on the reboot, Minsky said, “I am so proud of the two episodes we did. Hilary has a grasp of Lizzie McGuire at 30 that needs to be seen. It’s a wonderful thing to watch.” Hey Terry, feel free to DM me some of the raw footage, because I need to watch this ASAP. She went on, saying, “I would love the show to exist, but ideally I would love it if it could be given that treatment of going to Hulu and doing the show that we were doing.” @Hulu, u up??

The Hulu part of that is where things get interesting. Disney owns Hulu, and they’ve set a precedent of putting more ~mature~ content on Hulu, while keeping things on Disney+ more family-friendly. Apparently all the violence in the Marvel and Star Wars movies passed the Disney+ test, but we couldn’t see Lizzie McGuire, like, do a shot of tequila? Yeah, idk.

The whole Disney+ vs. Hulu thing was in the news for a different reason this week, as an upcoming Love, Simon spin-off series was moved to Hulu because it’s not “family-friendly” enough for Disney+. Whatever, not my call. But that’s when Hilary Duff hopped into this whole conversation, and I am HERE. FOR. IT. On her Instagram story, she reposted a headline about the Love, Simon show, and added the caption “Sounds familiar…”

Did Hilary Duff just fire shots at Disney??? God damn, she is more powerful than Thanos. What a queen. While she hasn’t given interviews or made a lot of public comments on the situation with Lizzie McGuire, this post seems like confirmation that she’s not super happy with how things have gone down.

According to Disney, they expect this break in production to be relatively short-lived, saying in a statement that, “Our goal is to resume production and to tell an authentic story that connects to the millions who are emotionally invested in the character, and a new generation of viewers too.” Sure, Jan. Variety’s sources say that meetings are ongoing with potential new showrunners, but that many industry insiders are starting to think the show will likely be scrapped.

Like I said, we just cannot have nice things. Obviously, my preference would be the more adult version of Lizzie McGuire, because I’m not a 12-year-old, but I’ll really take anything at this point. Like, if this doesn’t end up happening, I will officially have trust issues until the day I die. We deserve this reboot, Hilary Duff deserves this reboot (and the world), and that’s that. Disney, please get your sh*t together, k?