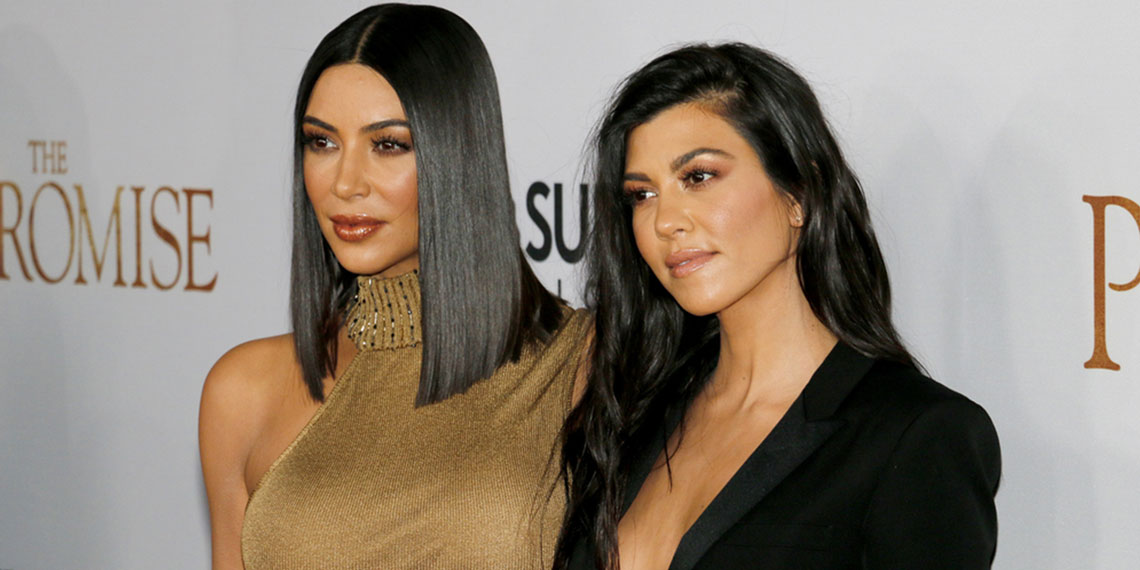 Why Kim And Kourtney Kardashian Are Feuding Right Now

For those of you who have been living under a rock, spent your Sunday hungover, or just came out of a coma, Kim and Kourtney Kardashian are in a huge fight. Kim and Kourtney’s fight is convoluted and figuring out WTF was going on honestly killed some of my brain cells. Luckily you have me to fill you in so you don’t have to do all the research yourself.

To recap, in last night’s season premiere of KUWTK, Kim and Kourtney had a major disagreement over the scheduling of their family’s Christmas Card photoshoot (this episode was shot in November, before you start @ing me in the comments). While Kim was putting a lot of effort to avoid conflicts with the whole family’s schedules, Kourtney didn’t seem to GAF. Kim then called Kourtney the “least exciting” to look at, which tbh is kinda true but super harsh and not really material to the scheduling issue at hand. Understandably Kourtney stormed out, and to make matters worse, it appears no one ran after her.

Khloé then called Kourtney on speaker to try and make peace, but Kim made like Trump on Twitter and basically blew up any chance for a productive resolution. Kourtney called Kim an “evil, distraught” human being and announced that she will “move to another state at some point, or another country.” She then later said that she “cannot wait for that day and hopefully just won’t have to have these fake relationships.”  Wait, hold up, Kourtney said WHAAAT? These relationships are FAKE????!!!! What else has Hollywood been lying to me about??

While some viewers believe Kris Jenner orchestrated the whole feud to generate more ratings (probable), others are convinced their feud was genuine as Kourtney refused to attend Kim’s baby shower for Chicago. Kim hoped that Kourtney would put the feud behind her for the family event, but when she didn’t, Kim said, “So, I don’t think she’s big on family because if she was, she would be at my shower.”

Kourtney upon hearing this, probably:

Even though this feud happened months ago, it seems feelings are still raw, as the sisters went at each other last night on Twitter while reliving the fight on TV with the rest of us. We would be shocked to learn that this was just a PR stunt to get KUWTK ratings up and prefer to believe that Kourtney is, in fact, the sole Kardashian that slightly resembles a normal human, even if it makes her the most boring.

At the end of the day, we can’t feel that bad for any of the Kardashians as they’re making millions of dollars to fight with their siblings. The rest of us just do that for free.